New communications director to take the reins of Catholic Diocese 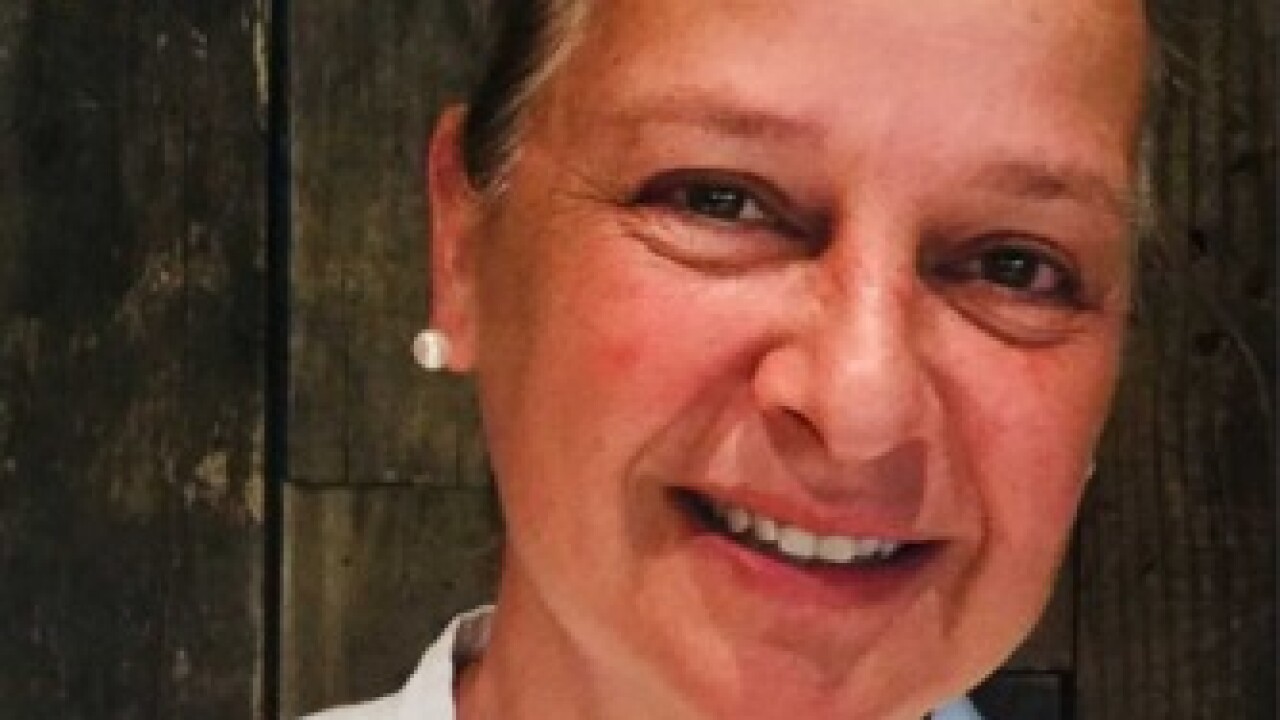 In the midst of a growing church sex abuse scandal, the Diocese of Buffalo has hired a new director of communications.

Baranski Spangler replaces George Richert who stepped down from the position earlier this month.

According to the Diocese, Baranski Spangler was born and raised in the Buffalo area and is a graduate of Syracuse University.  Most recently, she was Director of Development at Christ the King School in Snyder.

Baranski Spangler will inherit a host of issues as she assumes her new role with the Diocese.

Her appointment comes in the wake of a series of explosive I-Team investigations led by Charlie Specht, exposing the way the Diocese of Buffalo, specifically Bishop Richard Malone, has dealt with sex abuse allegations over the years.

To see more from that ongoing investigation, click here .