City of Buffalo updating training procedures: rolling out diversity training for every department 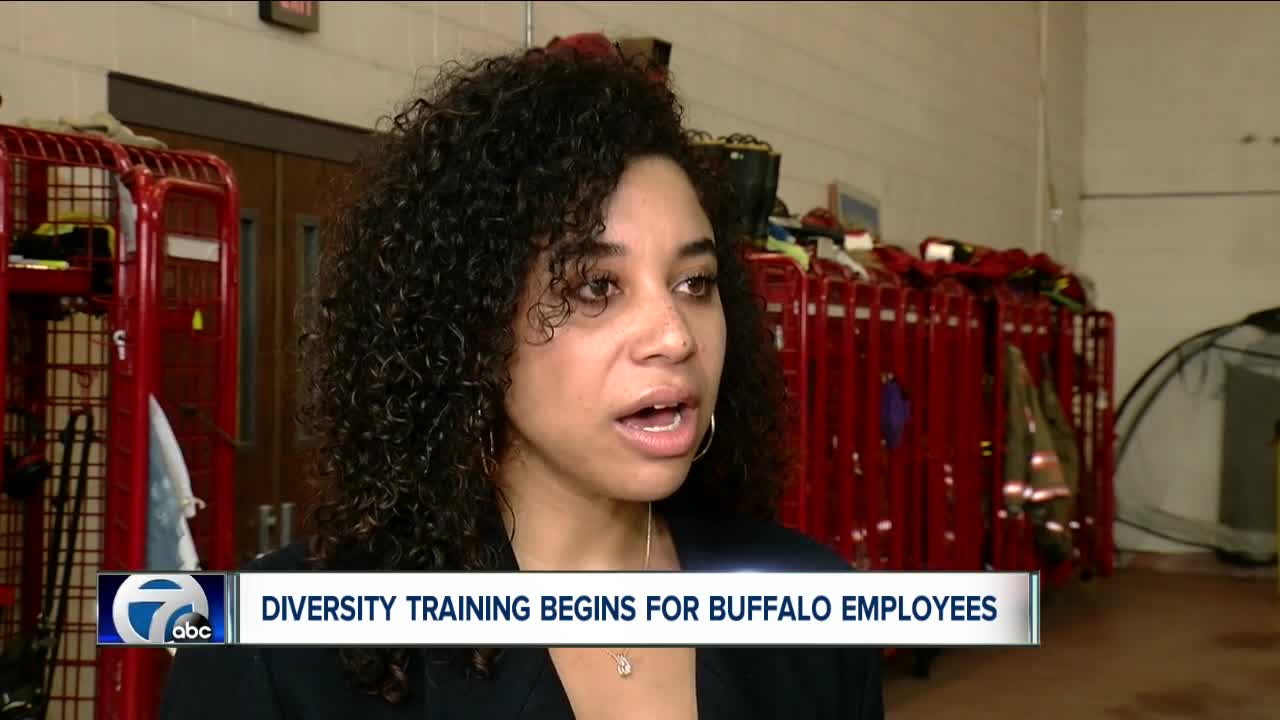 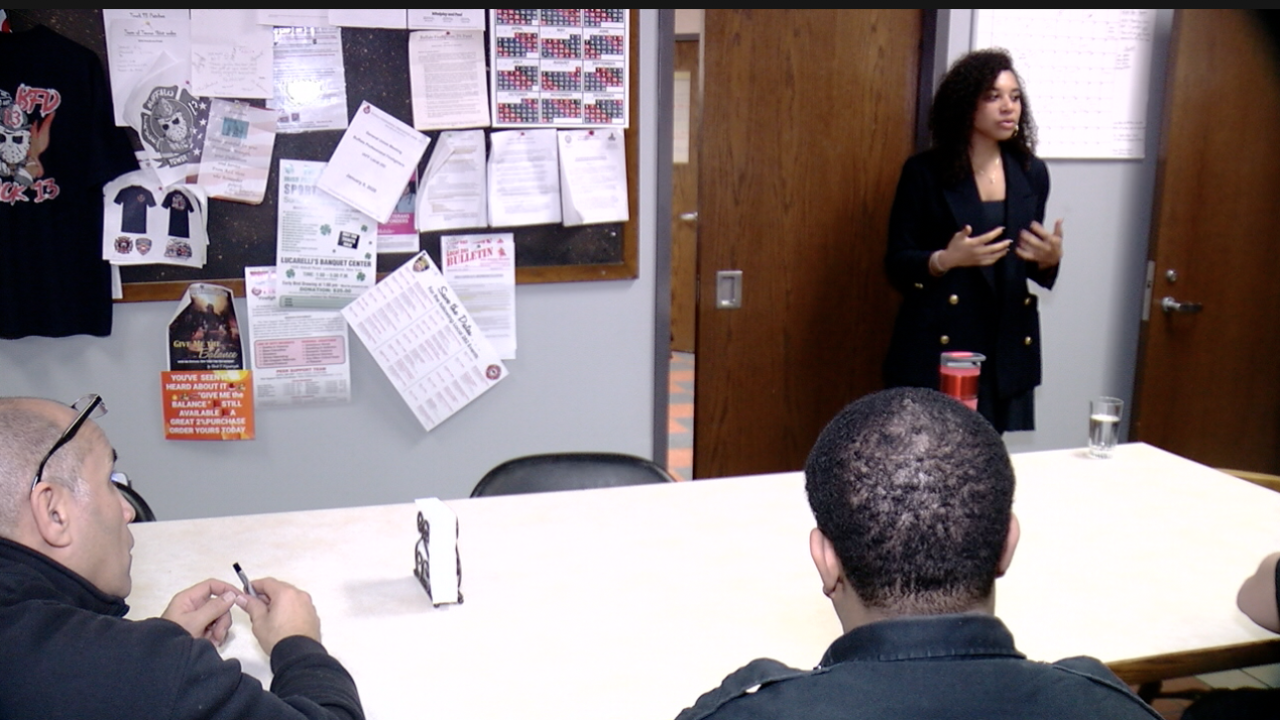 BUFFALO, N.Y. (WKBW) — Months after a racist incident spurred the City of Buffalo Fire Department to evaluate procedure and mandate diversity training — the City is rolling out the first stage of its program.

Fire Commissioner William Renaldo said the city took the incident seriously and began working right away to address it.

“We started with a working group to figure out the way forward, we identified…an independent contract to help us out.”

“We see it as an opportunity to get better,” said Buffalo’s Chief Diversity officer Shatorah Donovan. “Whenever issues arise that’s actually a good thing, because we then can learn from those instances.”

Renaldo and Donovan began this week making in-person visits with every platoon in the city to roll out the program and let each firefighter know what to expect in the coming months.

“We wanted something other than sitting down once a year, and looking at a powerpoint presentation, and walking out and forget about it until next year,” said Renaldo. “We wanted this to be a part of our culture — like I said: the way forward. To me, the end goal is treating everyone with dignity and respect.”

The training will start with the fire department but it is now being expanded to include all city employees in the City of Buffalo. The format for the training will be curated for each department after data is collected via phase one: Perception Awareness.

Perception Awareness is the software-based program being rolled out right now to the fire department — it will administer anonymous surveys to people to collect data on how members perceive issues related to race, gender, and diversity.

“It’s all anonymous. We’ll take that information and be able to curate those in-person sessions that will really facilitate lively and really collaborative conversation,” said Donovan.

“We measure everything we do. That’s my philosophy — you can’t change what you can’t measure,” said Renaldo.

“We measure our accident rate, our response time, things like that, so why not measure this?”

Donovan says the information collected from the fire department won’t necessarily mirror the needs of those working in offices downtown or even in the police department. But the software will help the City determine what services are needed from the vendor that will eventually provide the training for employees.

“We are going to use that information to make that relevant to that department,” she said. “We could just take a rubber stamp and say, ‘This is what we do, and we’re doing in each department for each of you in the same way’ but we know that firefighters — they have very different jobs that office workers.”

Mayor Byron Brown’s Opportunity Agenda is being credited for the decision to expand this training to the entire city, according to Donovan.

“It’s all about creating diverse, inclusive environments. Not just for city employees, but also for the residents of the City of Buffalo.”

Renaldo said the reaction to the training has been positive, so far.

“It’s part of the evolution in our training, just another tool in our toolbox…this is just as important as your technical and tactical skills that’s what we’re telling our members.”