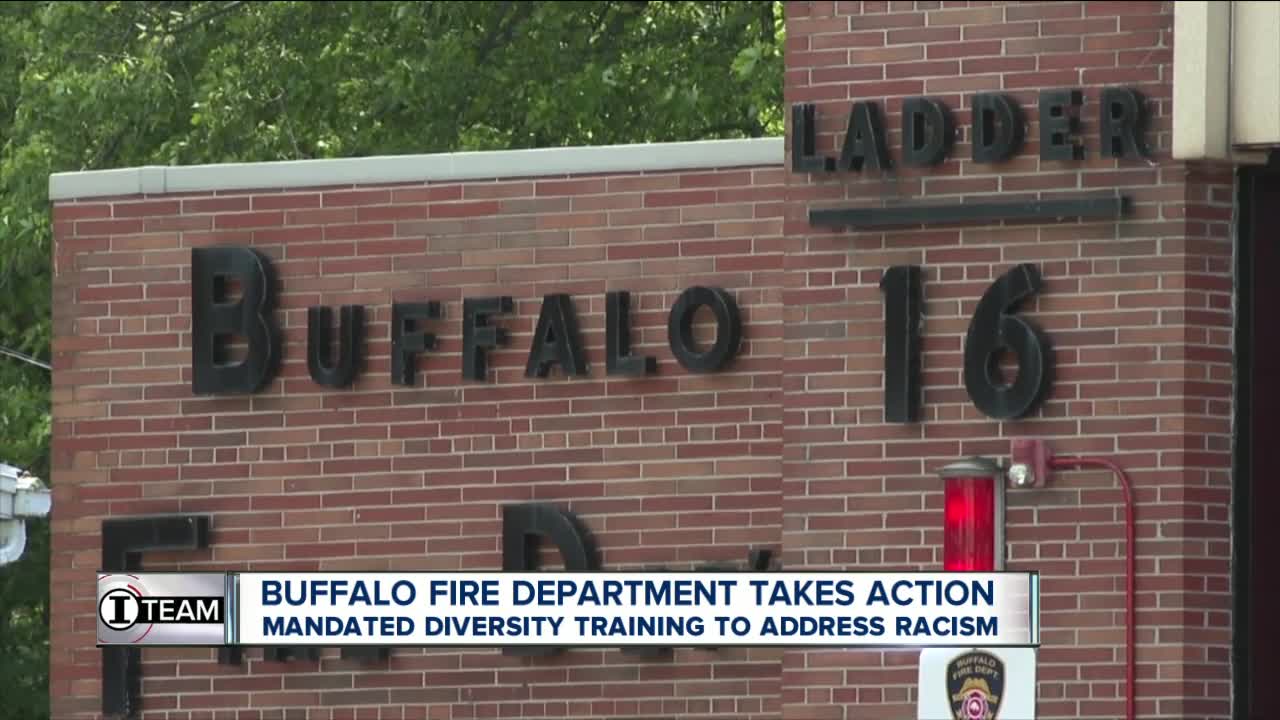 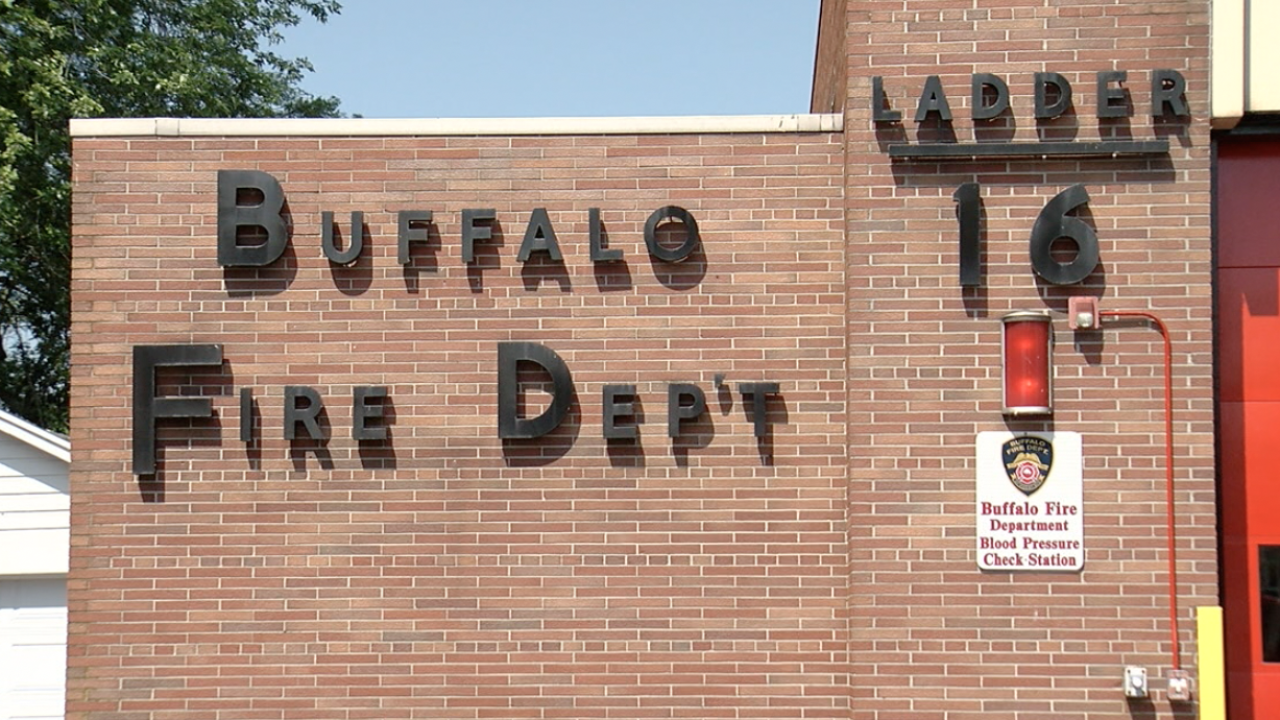 Since then, the city has taken a series of steps to address what is being called a “culture issue” within the department.

“When the latest incident occurred we were like, this is bigger than we may have thought, and we have to address it,” said Buffalo Fire commissioner William Renaldo.

He met with community activists, at their request, Monday morning.

Buffalo Common Council member Rasheed Wyatt chairs the city’s civil service committee, and was at that meeting — “Actually, I was very happy with the conversation that took place.”

Wyatt says the series of incidents we reported dating back to the holidays last year are not the first he’s heard of issues within the department. In fact, our sources say the racism dates back decades.

“There were some incidents that some firefighters have said to me, ‘This is how it's been, and this is how it's (going to be)’, and I'm like ‘Well, if it's been that way, we have to correct it,” said Wyatt.

Wyatt tells our I-Team… the City, and Commissioner Renaldo, stepped up quickly to tackle this.

“Honestly I can say this is the first time I have seen (the city respond this way) and I've been civil service chair for a couple of years.”

Following Monday morning’s meeting, Renaldo sent his four division chiefs to scour every fire house in the district for racist or offensive imagery.

“I asked them to…take a look around just for anything obvious that would offend anyone, any reasonable person,” said Renaldo. “But, more importantly, to sit down with the officer and the crews to have a candid talk with them.”

Next, he entered into discussions about the possibility of creating a citizens advisory board for the fire department, similar to the one created for Buffalo police to strengthen relations between the community and department.

Renaldo tells us he realized conversations weren’t enough to solve the culture issue.

It’s why he decided to mandate diversity and inclusion training for the entire fire department.

The city’s chief diversity officer Shatorah Donovan says this is the first time the city has taken on an endeavor of this magnitude.

“This is the first time we've done this on such a grand scale — specifically for diversity and inclusion training within the city,” said Donovan. “We’re still assessing that and getting our plan together.”

Mayor Bryron Brown has worked extensively and strategically to diversity the public service fields in the city and Donovan says when that happens, growing pains are expected.

“The Department itself is continuously being diversified, so when you have all these cultures and backgrounds coming together we all bring our own perspectives to the table,” she said.

Donovan emphasized racism and prejudice, no matter what the reason, will not be tolerated in the City of Buffalo.

It will be rectified through the diversity training initiative being crafted out of the mayor’s office now.

“It could be miscommunication, or a misinterpretation, or it could just be an inappropriate interaction,” she said. “So, we have to learn what our boundaries are, how to communicate those, and what we are bringing to the table with us.”

“We can change that culture because that's what it's about -- a cultural change,” said Wyatt.

“At the end of the day I think the Commissioner is taking the lead, and seeing that some of these things are rectified. I think that's a positive thing.”

Renaldo emphasized this diversity training will not be a one-time thing.

“It has to be broader than that, there has to be a maintenance phase. It has to be a continuing talk, a broader look across the whole spectrum,” he said.

The city is already in the process of creating the program for fire employees — it has hired consultants and is assessing its resources within the diversity office to dispatch the program as quickly as possible.

We originally reported the Rookie from last week’s incident was not being moved from Engine 4.

Renaldo explained the decision saying, “(Originally we thought) it’s his first day on the job… his first 24 hour shift… this incident occurred and we're thinking let's let him get assimilated...get to know the crew...because there are 20 members over 4 shifts in that firehouse and we thought it might be a good idea to put their best food forward and try to get over that hurdle, so that was the initial thought.”

Today, our sources tell us that Rookie is likely to be moved to a different fire house in the coming days, at his request.

Those same sources tell our I-Team all parties involved are pleased with the commitments the city to acknowledge and address issues of racism within its ranks.

“It’s about integrity, about a level of trust, and the community needs to know we have people that are going to be responsive and transparent to addressing issues such as this,” said Councilman Wyatt. “Because Buffalo is changing and we have to change with it.”