City Hall arson suspect was in 7EWN report while at holding center: "I learned how to humble myself" 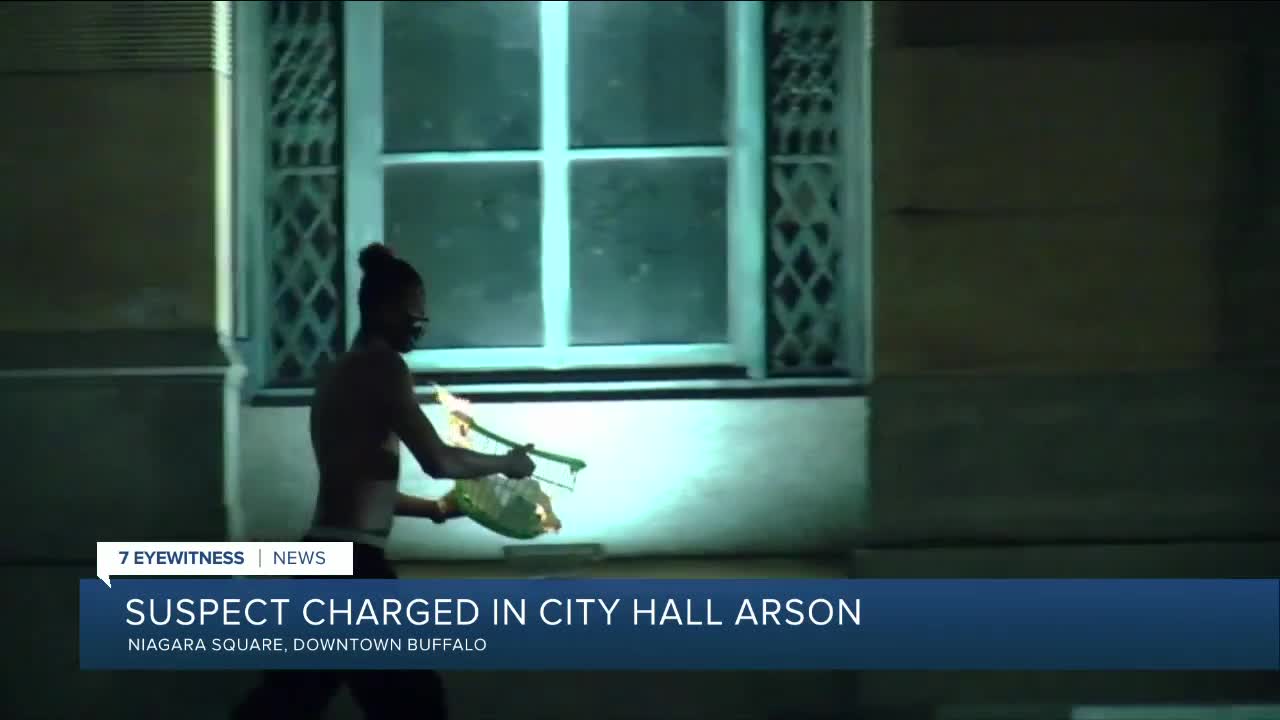 The Buffalo man facing state and federal charges of trying to set Buffalo City Hall on fire appeared in a recent 7 Eyewitness News story about a program that lets inmates complete their curriculum while behind bars. 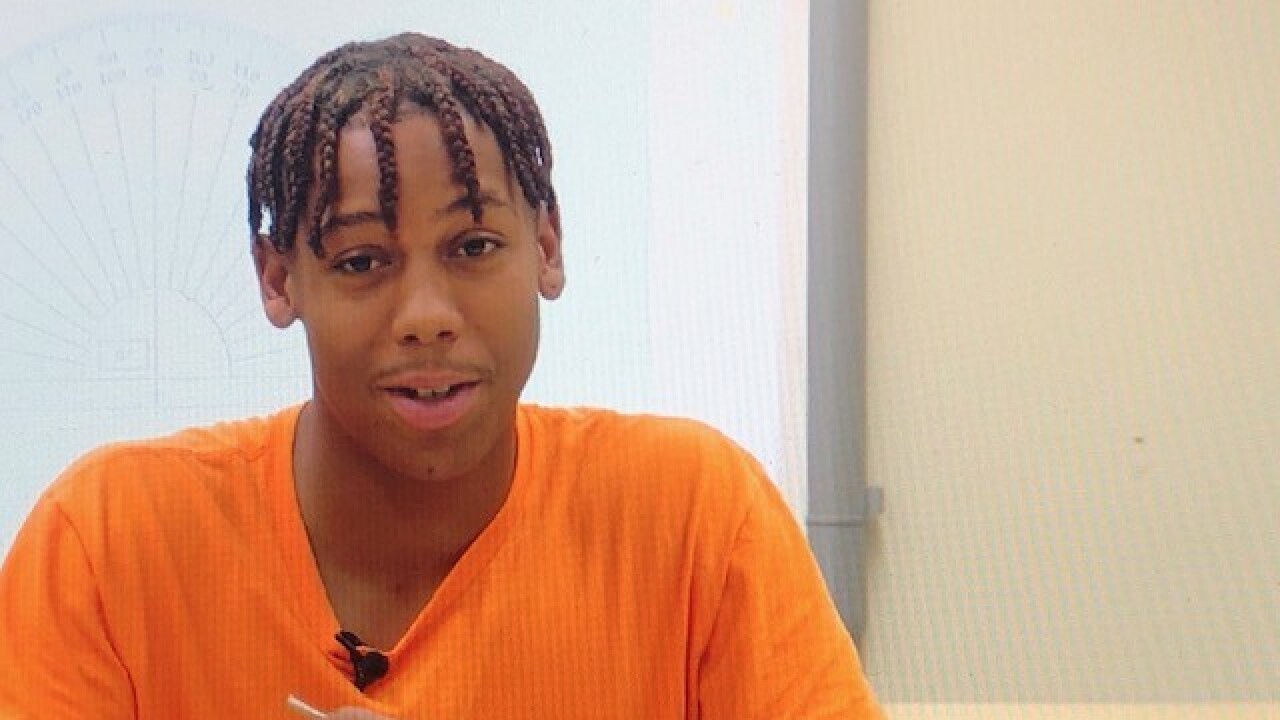 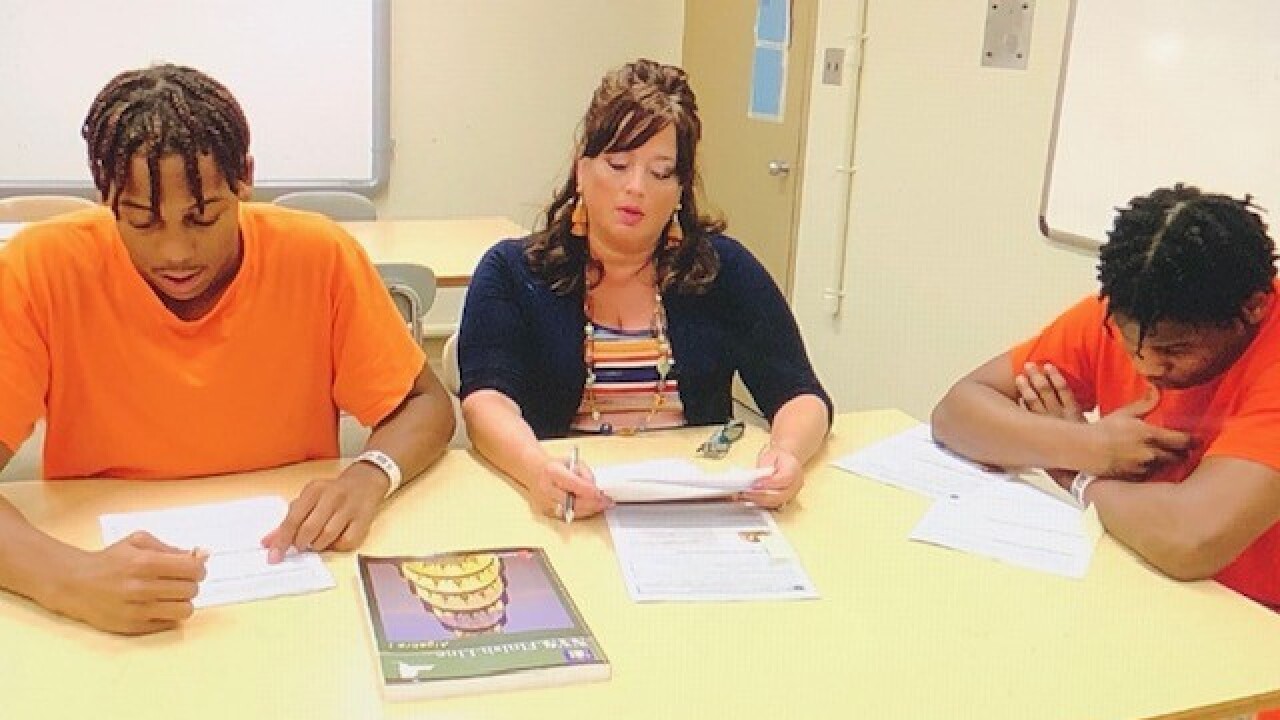 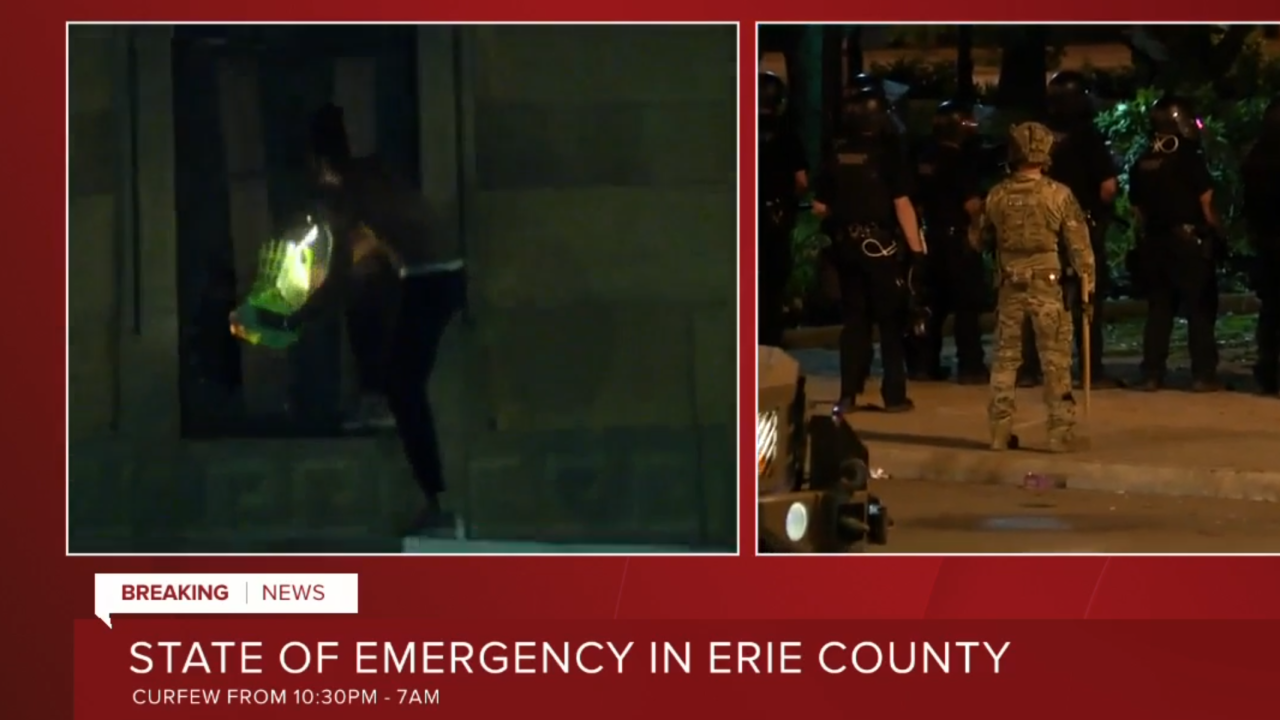 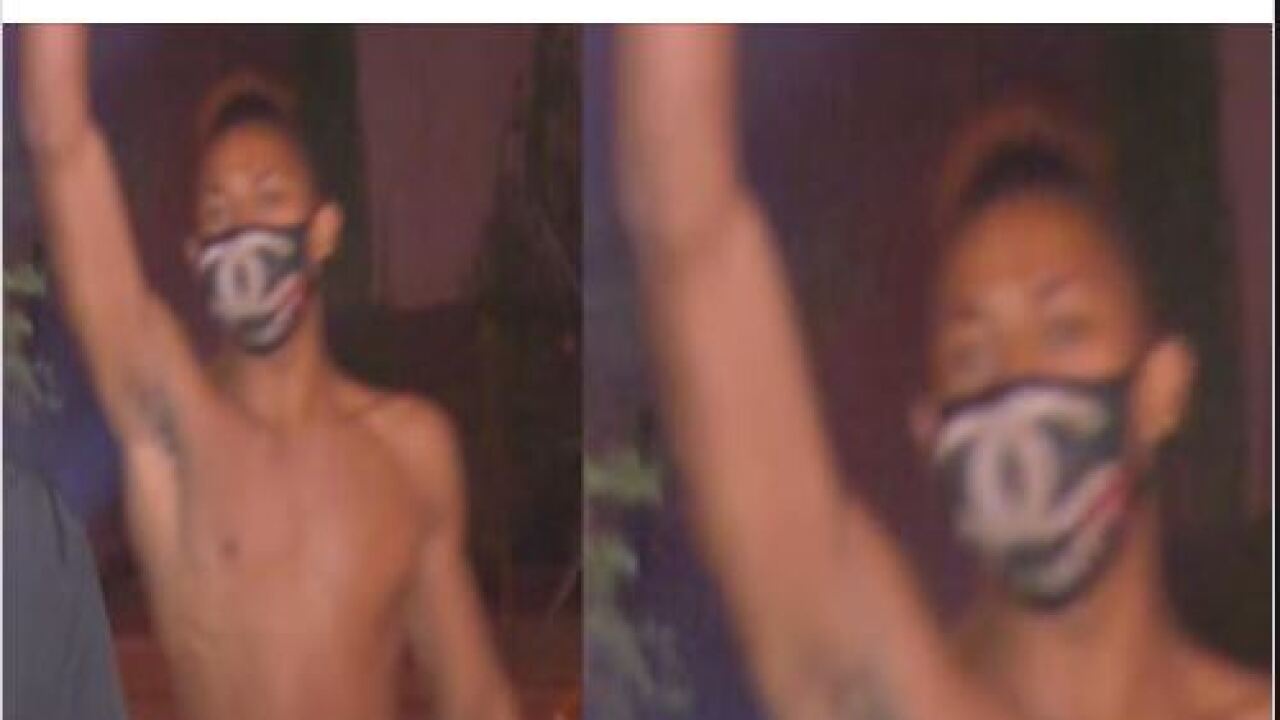 BUFFALO, N.Y. (WKBW) — The Buffalo man facing state and federal charges of trying to set Buffalo City Hall on fire appeared in a recent 7 Eyewitness News story about a program that lets inmates complete their high school curriculum while behind bars.

Courtland Renford, 20, is the man police say was captured live on 7 Eyewitness News at 11 tossing a burning basket into a broken window of city hall during protests Saturday night.

Renford was one of several inmates enrolled in classes at the Erie County Holding Center who was interviewed by 7 Eyewitness News in November 2019.

The report states Rendford dropped out of school and landed at the holding center because he was a passenger in a stolen car. At the time, he told 7 Eyewitness News Senior Reporter Eileen Buckley the classroom-behind-bars program was giving him a second chance to turn his life around.

“I learned how to humble myself instead of being rowdy and rambunctious like used to be,” Renford said while sitting in a jail classroom.

Erie County District Attorney John Flynn says Renford has been convicted of a felony before, so the state charges against him - including arson and criminal mischief - carry a three to 15 year sentence if convicted.