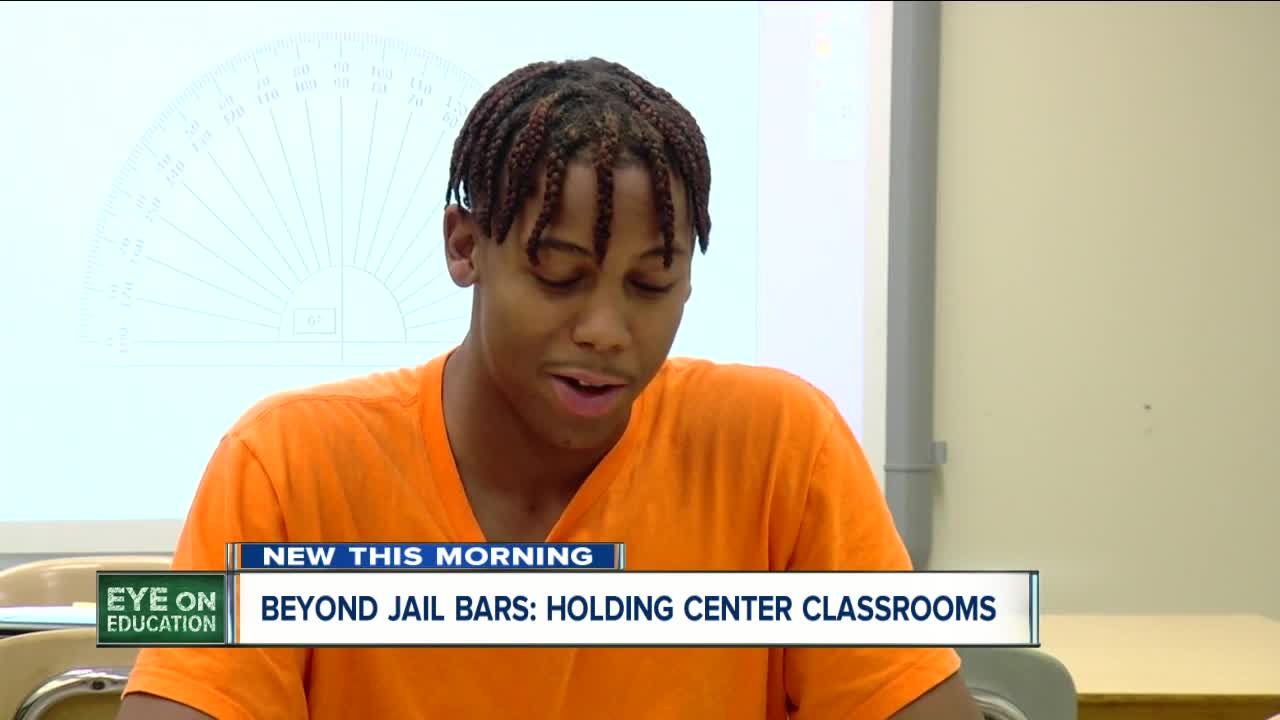 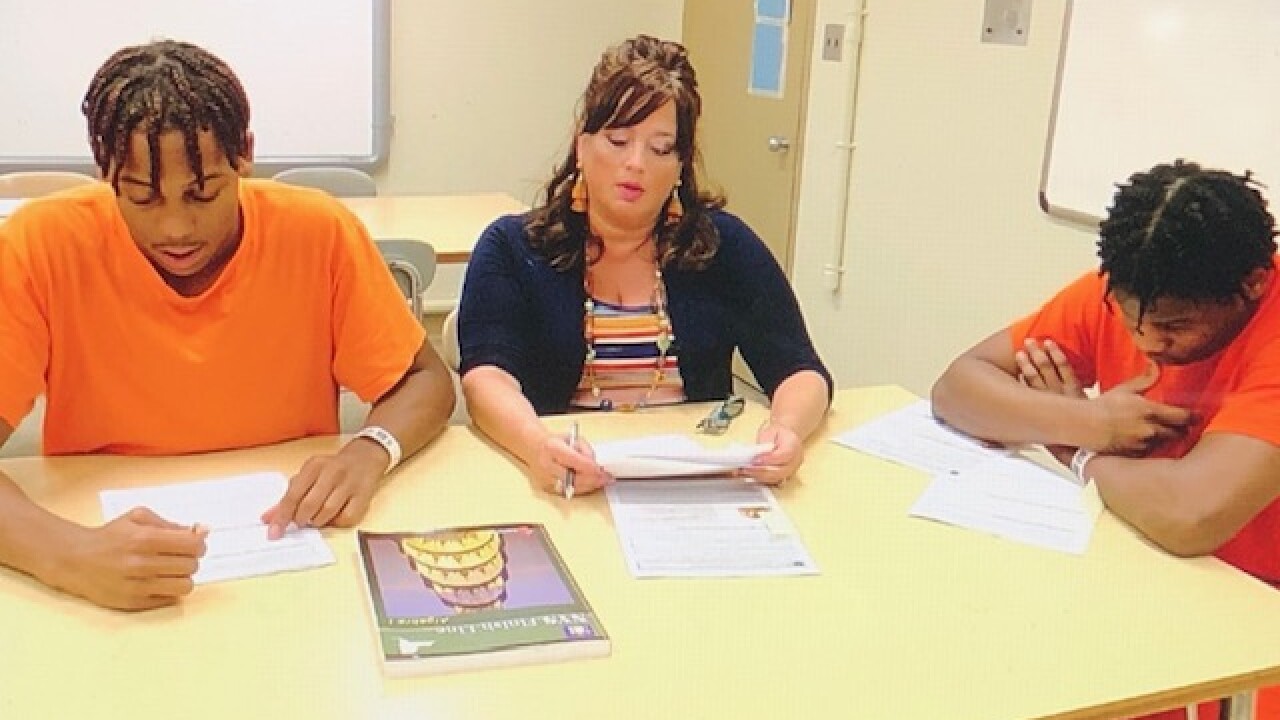 BUFFALO, NY (WKBW) — When teenagers find themselves behind bars in Buffalo, they're still getting a chance to complete their high school education.

Inside the Erie County Holding Center – beyond the jail bars and concrete walls – you will find books, computers, a library and two classrooms. And on any given week night, young inmates step inside these classrooms to learn from the Buffalo city school curriculum.

At just 17 years old, Evahrien Jaycox is one of the youngest inmates here.

“I was doing good. I played football, honor roll student, but then, I don’t known, I stopped caring about that type of stuff,” Jaycox said, sitting in the jail classroom.

“What was the one thing that turned you from all that? Buckley asked. “The streets. I just fell in love with the streets,” replied Jaycox.

Jaycox won't say why he was arrested. He and other inmates attend the school program three hours a night, five days a week.

20-year-old Courtland Renford is a school dropout. He said he landed in the Holding Center because he was a passenger in a stolen car, but Renford says this program is giving him a second chance to do better.

“I learned how to humble myself instead of being rowdy and rambunctious like used to be,” Renford said, also sitting in the jail classroom.

When we met with the students they were getting a history lesson on the Irish Potato Famine.

“They have to see that there is light at the end of the tunnel and that there is another path…other than the one that took them here,” responded Denise Maraglino, McKinley High School teacher.

Maraglino is a special education teacher who also teaches at the Holding Center.

“These kids are here because they made some type of a mistake – something didn’t go their way,” Maraglino explained.

City educators say this is critical program for jailed students who end up at the Holding Center.

“We have two students who are graduating – so we are very excited about,” said Lisa Baines, supervisor of Adult Continuing Education for Buffalo.
Baines assists with the jail program.

“I see enthusiasm. I see energy. I see the teachers following the curriculum,” Baines remarked.

Both Jaycox and Renford say they plan to stay out of trouble when released and work toward more education and careers.

“It give you time to think about what you going to do with your future,” Jaycox said.

“How will you stay out of trouble?” Buckley questioned Renford. “Choose the right people to hang around with,” Renford answered.

Jaycox is interested in a career involving mechanics. Jaycox was released from the Holding Center Ocotober 18, 2019. Renford says he likes zoology and has a big reason to do well when released - he'll become a father this spring.