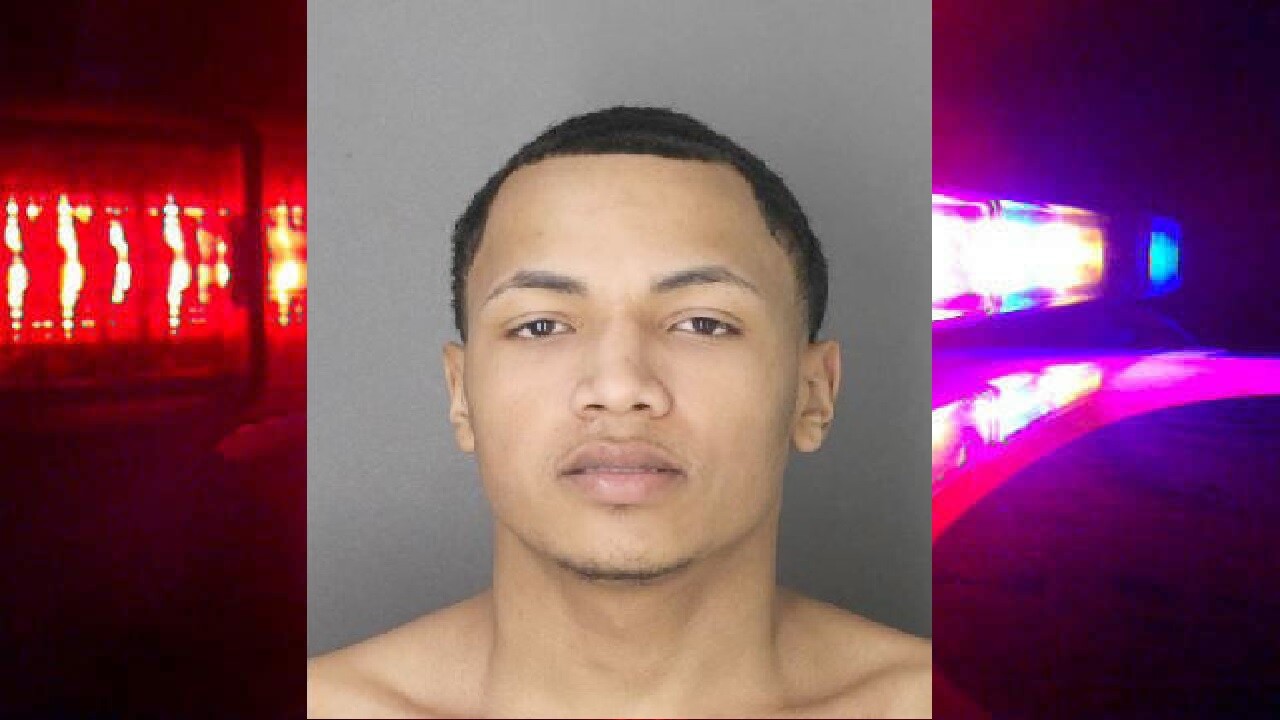 BUFFALO, N.Y. (WKBW) — A Buffalo teen has been found guilty of murder, attempted murder and criminal possession of a weapon following a shooting in North Buffalo in March 2019.

The shooting occurred near the North Buffalo Community Center on Sanders Road on March 8th, 17-year-old Deron Allen died from his injuries and two 16-year-olds, Clifton Eutsey and Marquese Richardson, were shot and hospitalized.

19-year-old Josue Bermudez was arrested and charged on March 29th, he was found guilty Wednesday of murder, attempted murder and criminal possession of a weapon.

Police said a large party of approximately 50 to 60 people was taking place at the community center at the time of the shooting.

Bermudez is scheduled to be sentenced January 29th.