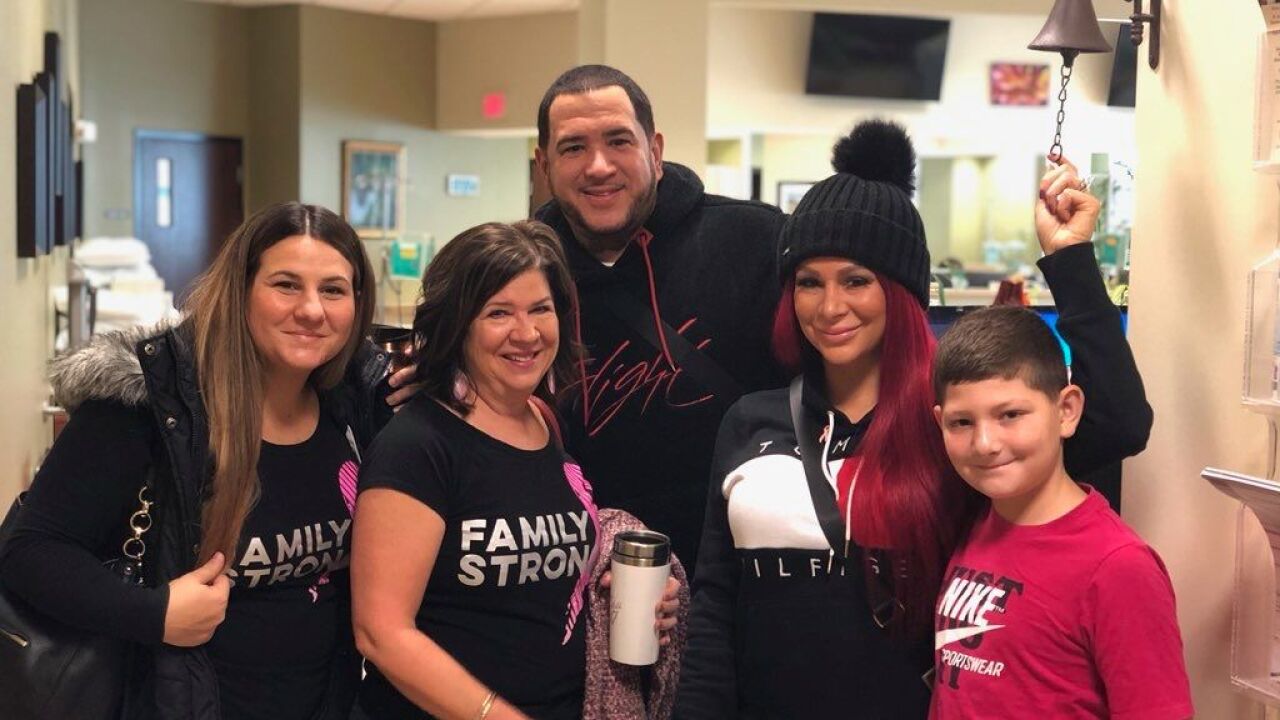 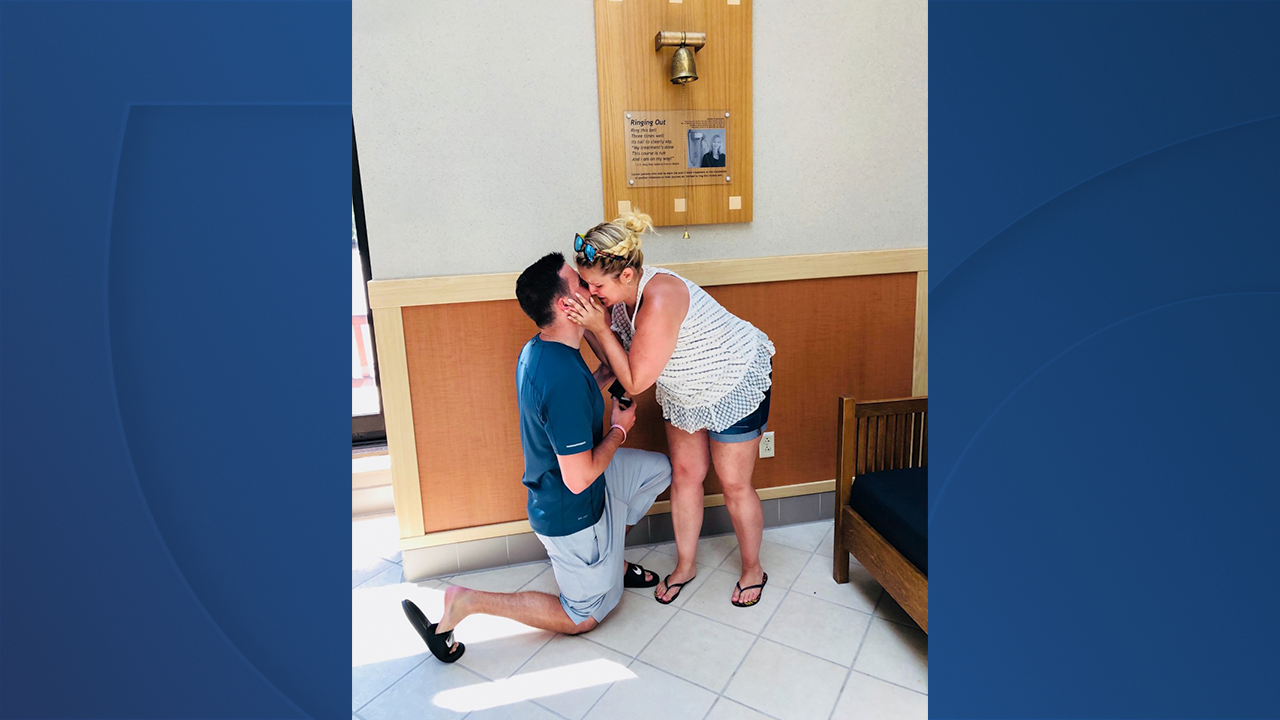 BUFFALO, N.Y. (WKBW) — This month, #BuffaloStrong is turning pink to support breast cancer research, prevention and support. We're sharing the stories of five survivors who were able to "ring the bell" at Roswell Park Comprehensive Cancer Center, ending their chemotherapy.

Dani was diagnosed with stage two breast cancer a month before her 35th birthday. On her birthday, she had her first chemotherapy treatment. Dani rang the bell in January 2018. Every year she's clear of cancer, she puts a pink Buffalo on her lawn. She's hoping for three this January.

Ashley Hardy was diagnosed with breast cancer at 27 years old, back when she was Ashley Johnston. We shared her story in 2018. Ashley's husband took her back to the bell at Roswell Park to propose.

Casey LaFlair was diagnosed with breast cancer in June 2019, with no family history. She completed chemotherapy in December and had a double mastectomy in January. She has this advice for people currently fighting cancer: "don't lose yourself in a cancer diagnosis. You are still you."

Stacie Marcucci was diagnosed with stage three breast cancer when she was 34 years old. After 16 rounds of chemotherapy, she rang the bell in November 2019. Stacie had 28 rounds of radiation. She has her third and hopefully final breast reconstruction surgery soon.

Mary Clark was diagnosed with breast cancer at 65 years old, in 2008. She was diagnosed again in 2019. The two-time survivor says the most important treatment she had was the support of her family and friends. She says, "if you think something is wrong, don't ignore it."

You can help more people ring the bell in Western New York when you #Give7 to the American Cancer Society. Here's how: