She even has her own agent now 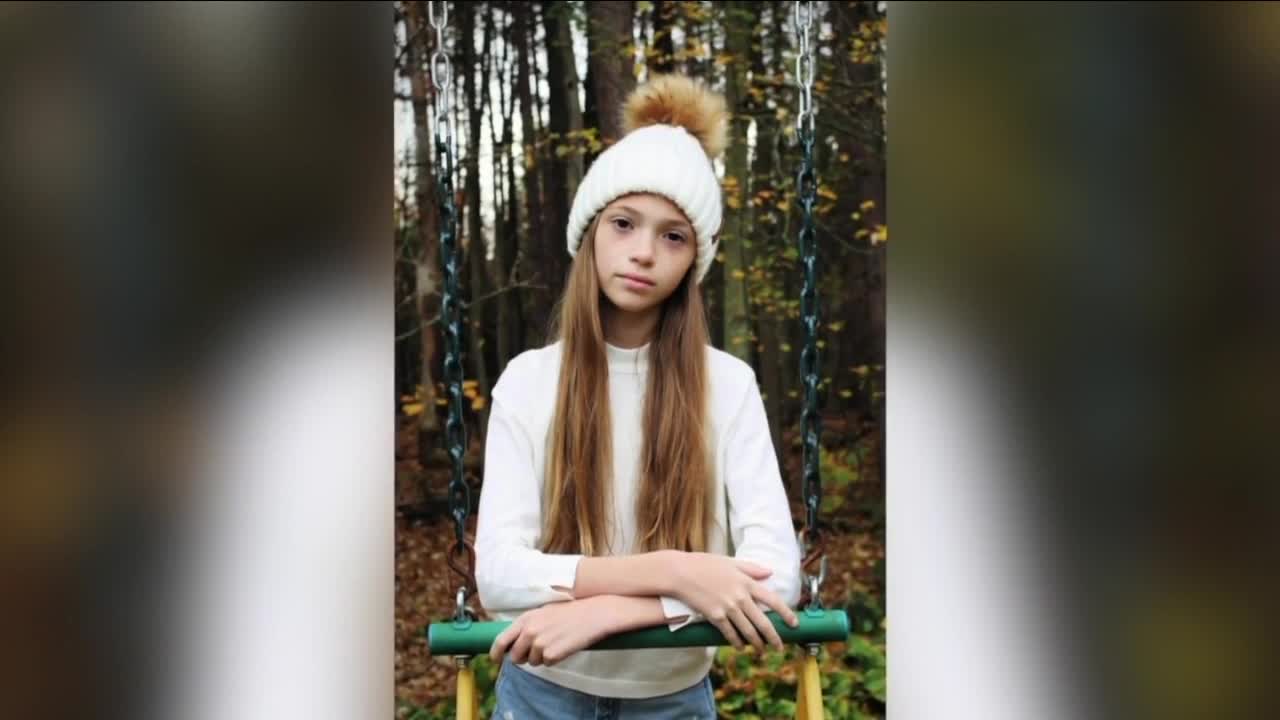 Lauren Nelson is the coolest 11-year-old with a passion to create things. We first introduced you to her two months ago and since then her life has gotten a little more interesting to say the least. 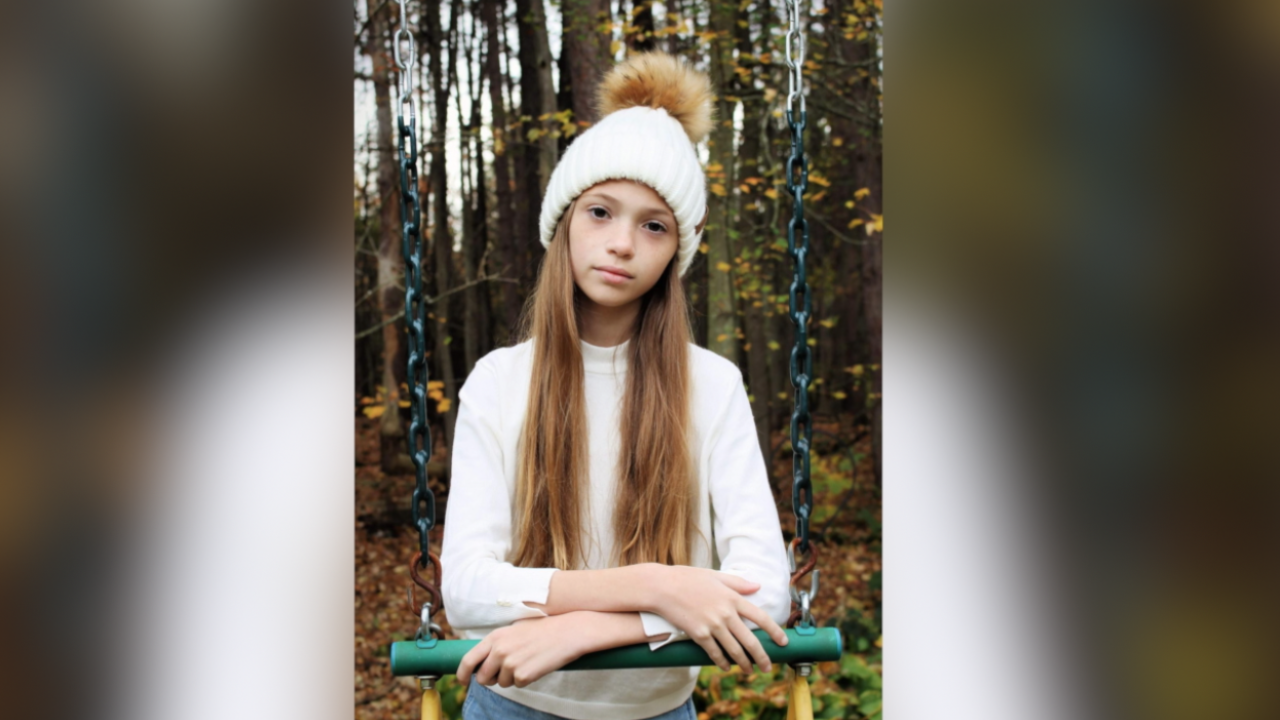 ATTICA, N.Y. (WKBW) — Lauren Nelson is the coolest 11-year-old with a passion to create things. We first introduced you to her two months ago and since then her life has gotten a little more interesting to say the least.

"Just getting to have that experience in life? It's amazing," said Nelson.

In August, she shared her story about how she turned a passion project to reality. She bought and renovated an old camper and turned it into the perfect getaway. That hard work got her national recognition.

"I went on to Access Daily and they surprised me with the hosts from Tiny House Nation,” said Nelson.

She got to meet her HGTV idols and talk all things DIY with them. They even sent her packages of tools and merchandise, effectively making her part of Tiny House Nation.

After that, the Girl Scouts of America asked her to create a video to inspire the girls at a virtual event in Texas.

“And she rocked it. It’s been amazing watching her grow. A whole new world, [this] opened up a whole new world for her," said Aimee Nelson, Lauren's mother.

Oh, and that’s not all. She also got signed with a modeling agency is in talks with another one in New York City.

"I was like okay this kid is special, she has something there. That "it" factor as a model agent, it’s something we look for all the time and she 100% has that," said Erin Scimeca, Lauren's agent with Signed Management.

She’s now sharing her journey on Instagram, all while going to middle school. Lauren said she feels a little like a celebrity, but she just wants to fit in, so she doesn't brag about it at school.

“It’s been fun to watch and we have you [7 Eyewitness News] to thank. Your story went viral, we got calls from England, all over," said Aimee Nelson.

And even with all of that cool stuff going on in her life, Lauren is still most excited about renovating her camper. Soon, they'll paint the outside.

“We’re gonna lay stone out in the front. Do a deck flower garden and a little awning and we’re gonna finish the bathroom," said Nelson.

She’s looking forward to hosting events, having sleepovers and maybe even traveling in there.

Are you looking to start a DIY project? Here are Lauren's tips:

Nelson says throughout this journey, she’s learned a lot along the way.

"Follow your dreams, take the chance and do what you want to have happen," said Nelson.

And as for the future?

"I can see myself hosting my own HGTV show about how to renovate stuff!" said Lauren.

And she's hoping to inspire others along the way.