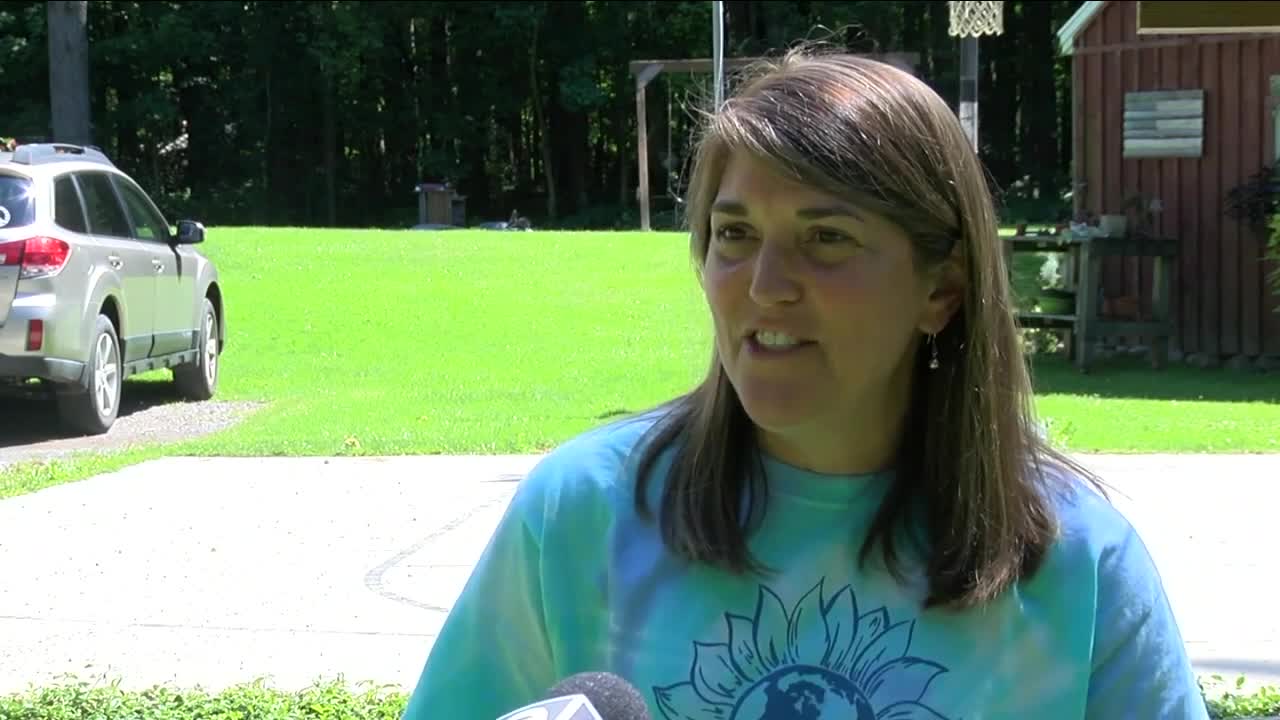 She has a vision for design and spent the last two months renovating her own camper turned tiny home. Her name is Lauren Nelson and she's 11 years old. 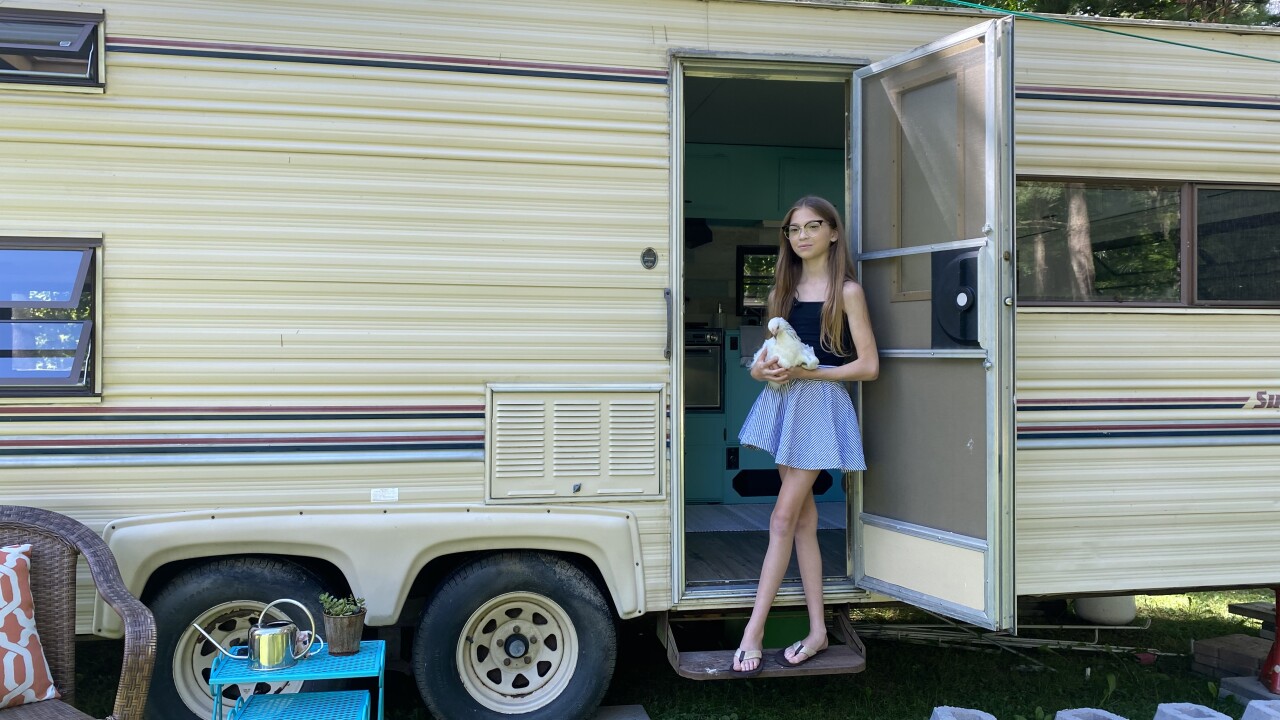 ATTICA, N.Y. (WKBW) — She has a vision for design and spent the last two months renovating her own camper-turned-tiny home called Camp Hygge. Her name is Lauren Nelson and she's 11 years old.

"I love this, I love renovating. I was very motivated with this camper, I really wanted a place where I could hang out . . . like my own house," said Nelson.

It all started when Lauren was flipping through the pages of an American Girl Doll magazine.

"She showed us a $650 little VW bus that they sell, my husband was like 'that's ridiculous, you could buy your own camper for that price,'" said Aimee Nelson, her mother.

So she did just that. She saved up some money and started looking for her camper. A neighbor just down the street had one that piqued her interest.

"And then the one day, up popped a for sale sign and she squealed the whole way home," said her mother.

She then started negotiating. She had saved up $400 between the money she would have used to go to 4-H camp and some that she raised at garage sales.

Then it was time to renovate, which wasn't easy. There was a lot of deep cleaning and they even found a family of mice, but that didn't stop her.

The renovation only cost her around $400, her mother says she was frugal when shopping with a vision for her Beachy Boho-themed camper.

"She has three envelopes that she puts her money in, give save and spend and I think she made a really good choice. She now says she's part of the tiny home nation."

Lauren was inspired by HGTV's Tiny House Hunters. She researched on Pinterest and got the name, Camp Hygge, from a Simplisafe TV commercial.

"It means very comfortable and safe. It has its own kitchen and bathroom," said Nelson.

Now she spends five days a week in her camper. She was able to turn her summer around and hopes to inspire others to do the same. Aimee says they've already received messages from others who have done the same thing after hearing about Camp Hygge.

"If you're looking to have some big plans in the future, you should go out and do it. Make it happen," said Nelson.

Lauren hopes to have a career in home renovation or forensic science, maybe both, she says.