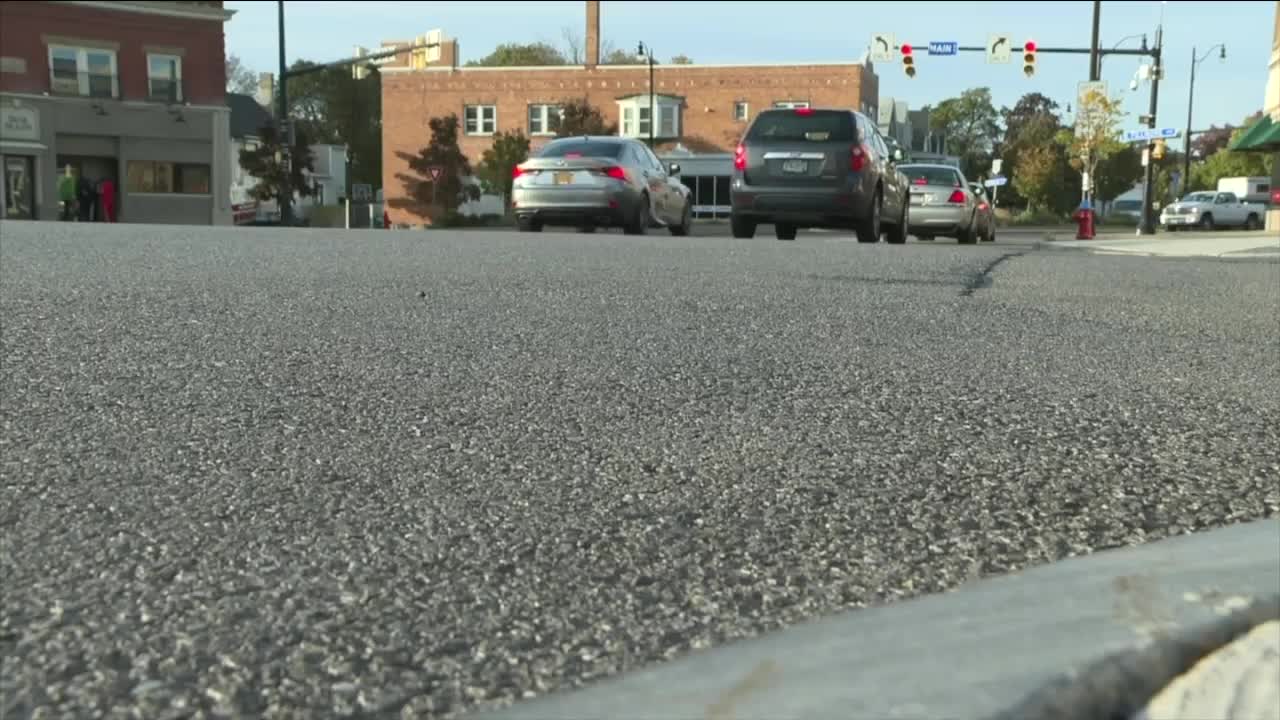 The renaming was first proposed by Buffalo Common Council President Darius Pridgen back in June. 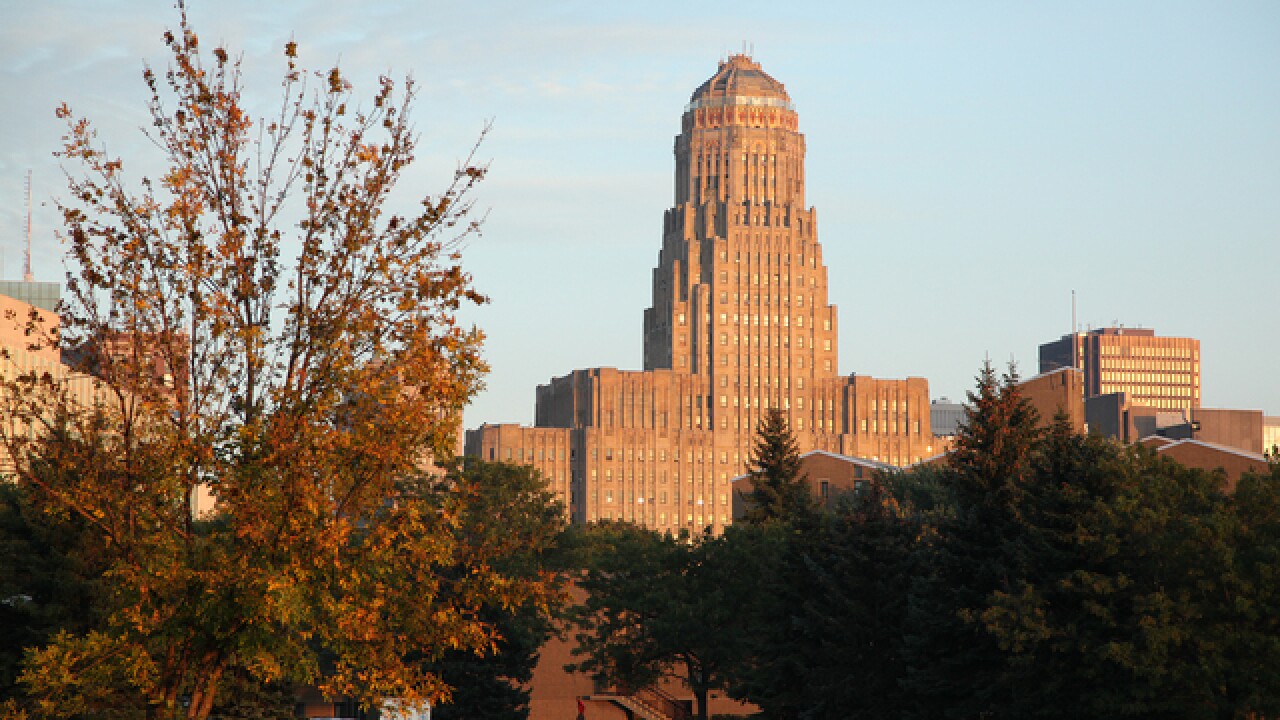 The renaming was first proposed by Buffalo Common Council President Darius Pridgen back in June. Pridgen sponsored the resolution after receiving a letter from a 17-year-old Frederick Law Olmsted School student suggesting young people in Buffalo paint "Black Lives Matter" on a street. Mekhi Edwards wrote to Pridgen following protests at the end of May in Buffalo and across the country in response to the death of George Floyd in Minneapolis.

As a result of this letter, Edwards was named Honorary Youth Chairperson of the project.

The resolution to rename Fillmore passed unanimously and applies to the entirety of the avenue from Main Street to Seneca Street. Fillmore runs through three districts.

A date for the official dedication of Black Lives Matter Way has not been set.