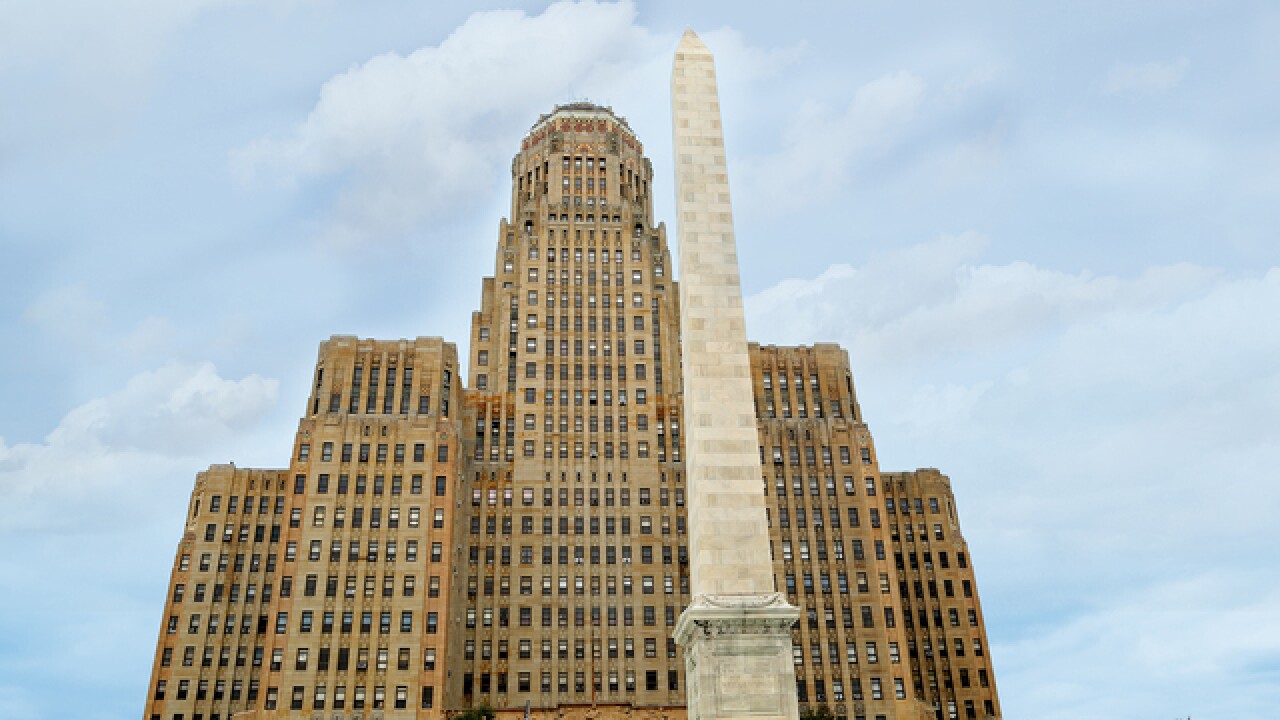 Mekhi Edwards, a 17-year-old student at Frederick Law Olmsted School, wrote a letter suggesting that young people in the city come together and paint "Black Lives Matter" on a street. The letter reads as follows:

My peers and I at #156 Frederick Law Olmsted were conversation frequently about the current events that have and still is taking place within the country and more specifically the city. During these talks we were well aware of the events that are happening and the things that people were doing to bring awareness to the injustices all around this country. But, we feel limited in what we can do to help. Us being teenagers and young adults people tend to muzzle our voice and our opinions as well as our parents feeling wary about us going to protest because of the fear of us not making it home. So what does that leave? With all of the Instagram, Facebook and Snapchat post we feel that is not enough. Many people that I know don't have the extra funds to donate and signing petitions can only go so far. That leaves us with questioning "what else?" My name is Mekhi Edwards, a incoming senior at Frederick Law Olmsted. I am seventeen years old with my own photography business (MD Urban Photography). For the month of June I will be using a portion of money I make to go towards the Black Lives Matter movement and the Minneapolis Freedom Fund. Many people in my age group aren't in the same situation as me but they do want to contribute. I believe a perfect solution would be having the youth coming together painting "Black Lives Matter" onto a street. This would be a great way to bring the community together, spreading awareness, and having everyone be included. The idea and meaning of doing this is to bring encouragement within the whole community. It will give encouragement to protesters to keep fighting for the rights of African Americans but also fuel young minds that this is important and they shouldn't feel scared speaking up or contributing to the better cause. Young adults and teens are the future. We aspire to fight for equal rights and become a strong unit. Although painting "Black Lives Matter" isn't going to change anything in the literal sense of the current issues, it is going to build and solidify that black lives have and will always matter. This is only a start to the necessary changes that needs to be taken place like policy changes. Hopefully my peers and I can help end the current issues and have our voices be heard.

On June 23, the resolution went before the council and each member voted yes to move forward with the resolution. The committee is next to cote on the proposal.

"This is a turning point in history that should forever be memorialized in Buffalo," Pridgen writes in the resolution.

In addition to renaming a street or section of street, the resolution would also name Mekhi Edwards Honorary Youth Chairperson of the project. The Buffalo Common Council will work with Mayor Byron Brown and the Department of Public Works on determining which street would be renamed.