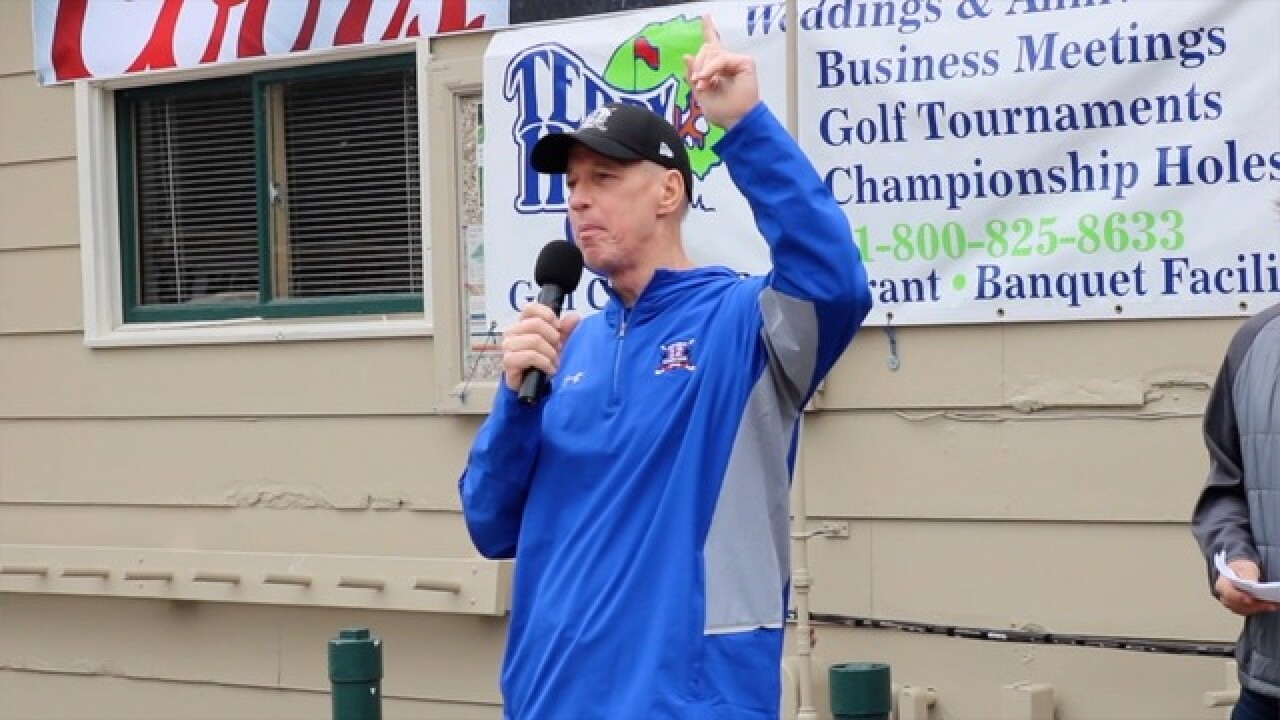 Bills Hall of Fame quarterback Jim Kelly is on the mend following another successful surgery.

His jaw was reconstructed after doctors removed oral cancer back in March. Kelly was declared cancer free in July.

Two thumbs up. Two gifted doctors. And...One amazing man with a smile and some temporary teeth. Another milestone reached in a very long, difficult, and painful oral reconstruction journey. Again, thank you for praying. And thank you to all who shared prayer requests. It was a privilege to pray for you. God is faithful!