Says his law firm not 'directly involved' in cover-up 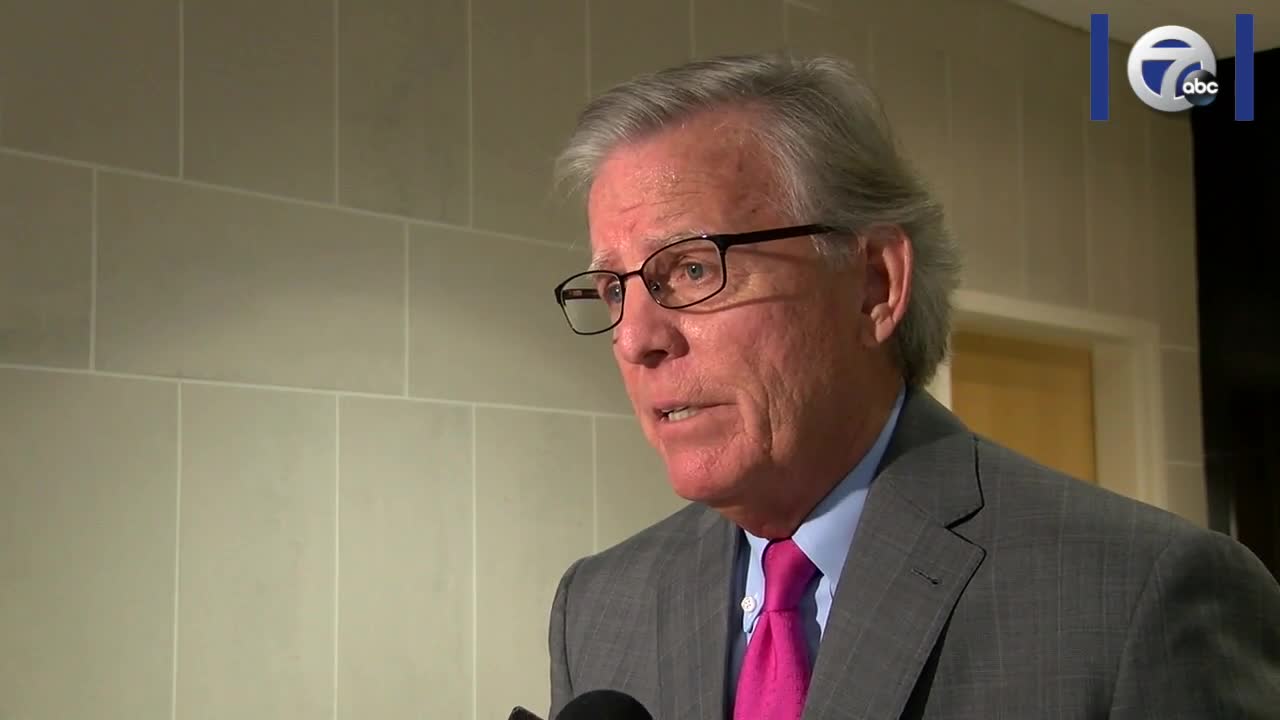 Responding to questions from 7 Eyewitness News I-Team Investigator Ed Drantch, Connors at first seemed to lay the blame for the massive cover-up exposed in the diocese over the last year at the feet of churchmen who made the decisions to return priests to ministry despite sexually abusing children.

"Well, it's not true that we were directly involved in those issues," said Connors, whose law firm has represented the diocese since at least the early 1990s and whose name appears on many of the secret documents obtained by the I-Team about sex abuse in the church. "Many of the decisions that are being criticized are canonical decisions."

But Connors then reversed course and said, "What I've observed over the years has been efforts on the parts of bishops to do the right thing. And that's been my experience since 1994, when we were working on these types of cases."

7 Eyewitness News uncovered documents showing that former bishops from the 1960s to the 2000s all concealed sexual abuse cases from parishioners and in many cases returned the priests to ministry despite credible allegations of sexual abuse.

Current Bishop Richard J. Malone has also returned priests to ministry despite abuse claims, according to internal church records obtained by the I-Team. To date, more than 160 priests and religious sisters stand accused of some sort of sexual misconduct, and 20 priests have been removed from ministry in the last two years.

"Wouldn't the right thing be removing some of these priests from ministry?" Drantch asked.

Asked how many non-disclosure or "hush" agreements he asked victims of clergy of sexual abuse to sign, Connors stated zero such agreements were signed since 2002, when new policies adopted by American bishops forbid such deals.

"The only time non disclosure agreements are signed is when the plaintiff, the victim, the survivor, asks for it under those circumstances. So you should be careful with your question," Connors warned.

But when asked later by Chief Investigator Charlie Specht how many "NDAs" his law firm brokered from 1994 to 2002, he said he could not answer because the question required "more thought and some research."

Asked how much parishioner money had ultimately gone to his law firm over the last 25 years -- for sexual abuse and non-sexual abuse cases -- Connors wrote, "Connors LLP and its predecessor firm, Connors & Vilardo LLP, do not disclose fees paid for our services."

The diocese also declined to disclose the amount of legal fees paid to Connors.