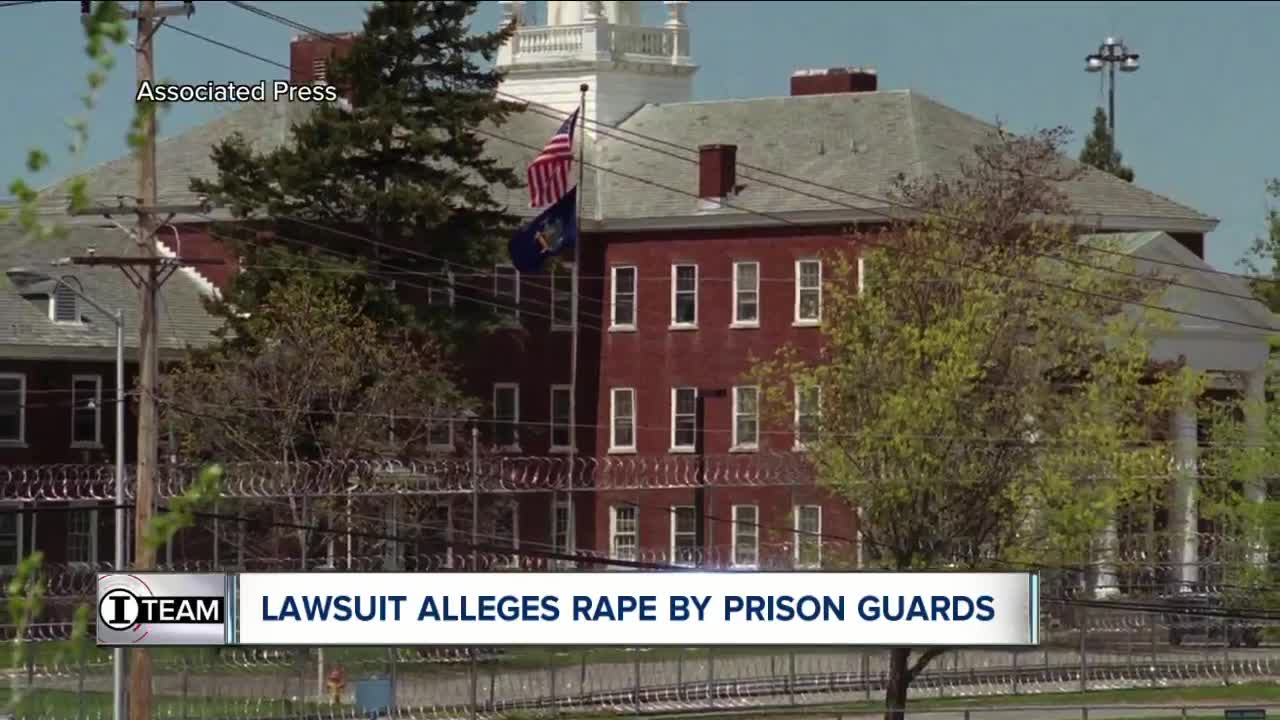 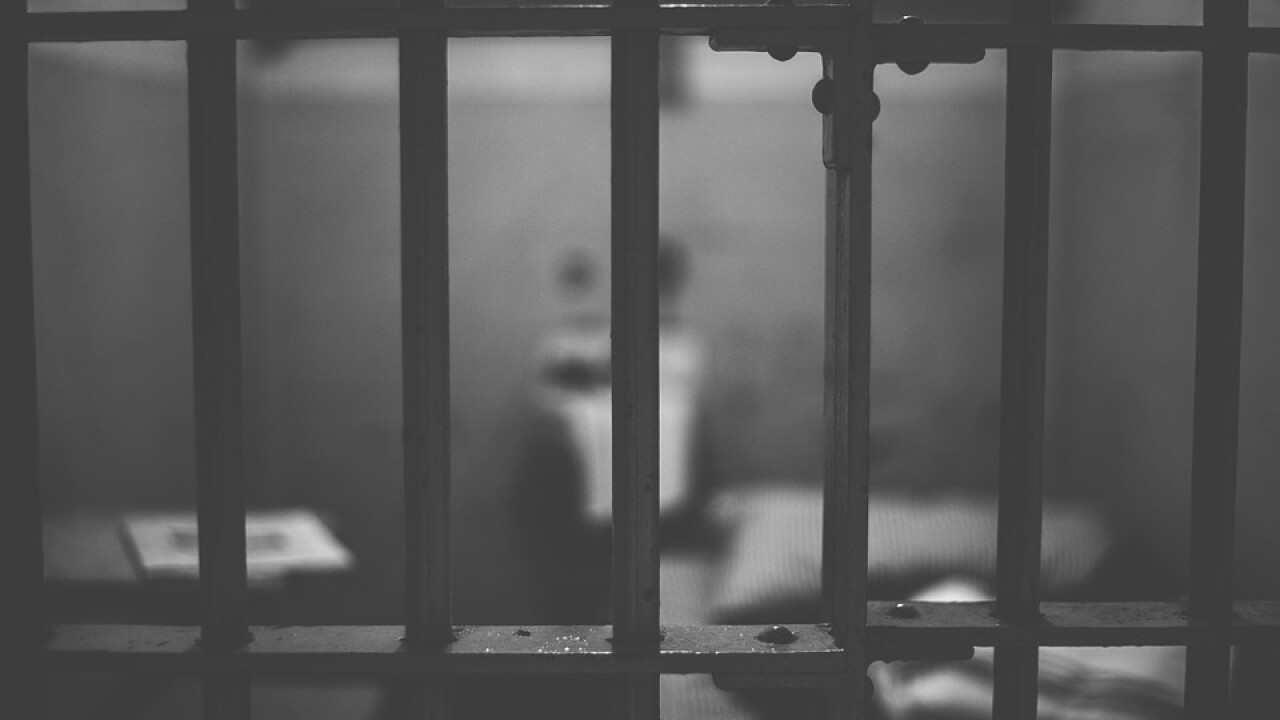 When the women reported the abuse to state officials, lawyers for the women allege jail officials "covered up the assaults by giving lip service to official policies and disciplining individual staff members only when their sexual abuse of inmates became too egregious and notorious to ignore."

Some of the allegations deal with corrections officers who have already been arrested, including:

By law, inmates cannot consent to sexual activity with an officer, the lawsuit states.

A spokesman for the state corrections department declined to comment, citing pending litigation. Click here to read the lawsuit.