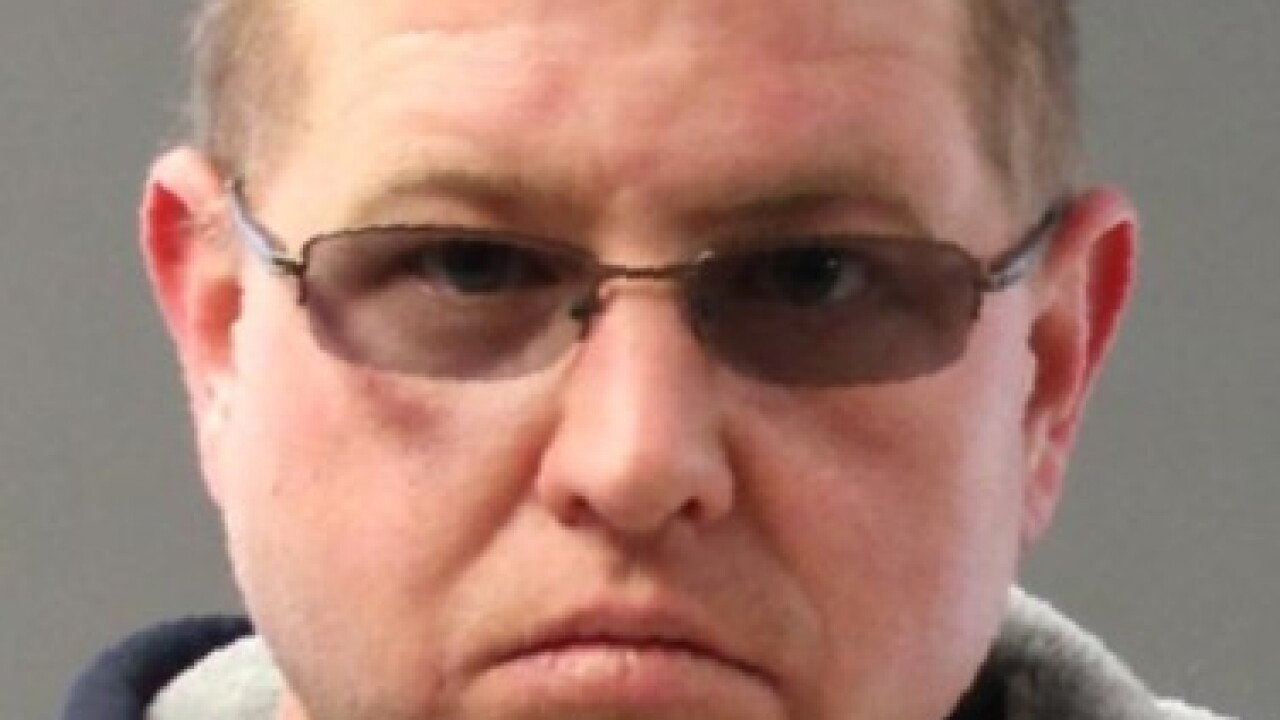 A Corrections Officer at Lakeview Shock Incarceration Correctional Facility has been arrested, accused of having an "unlawful personal relationship" with an inmate.

Beam was issued an appearance ticket at the direction of the Chautauqua County District Attorney’s Office and is to appear at the town of Portland court in January 2018.