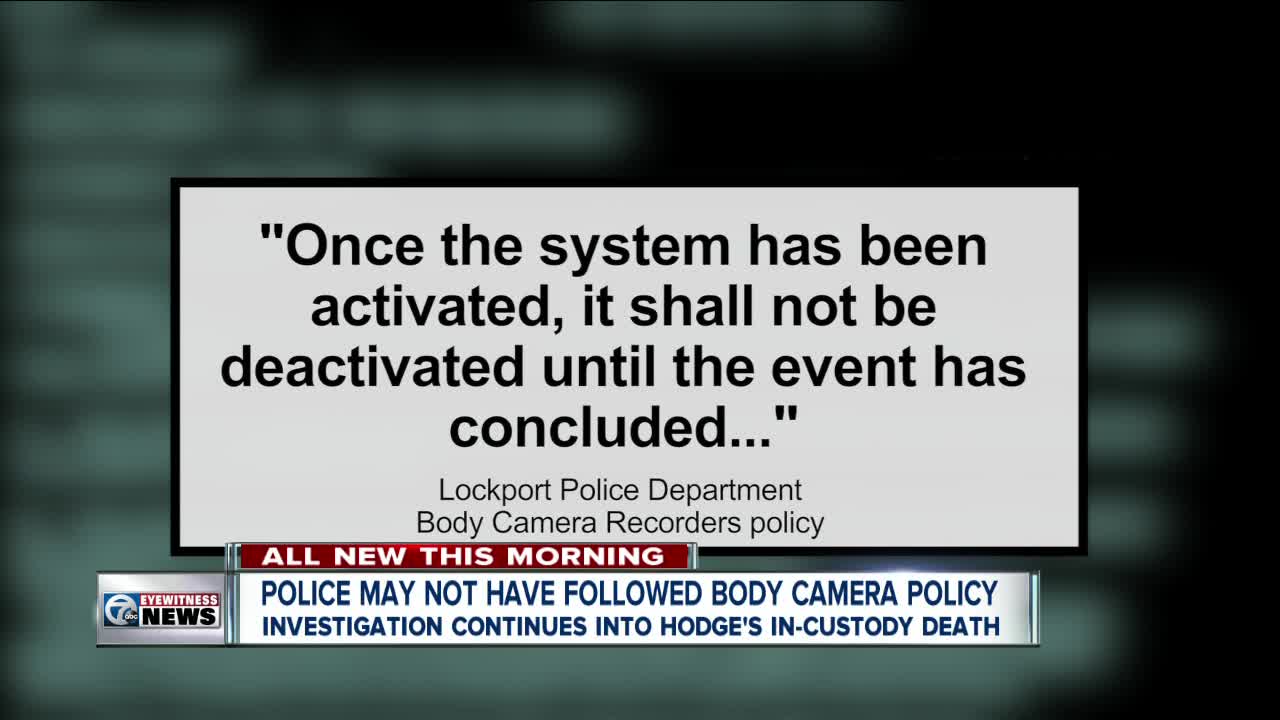 The I-Team has been working to get more information from Lockport Police, after Troy Hodge died in their custody last month. Policy and practice seem to be two different things. 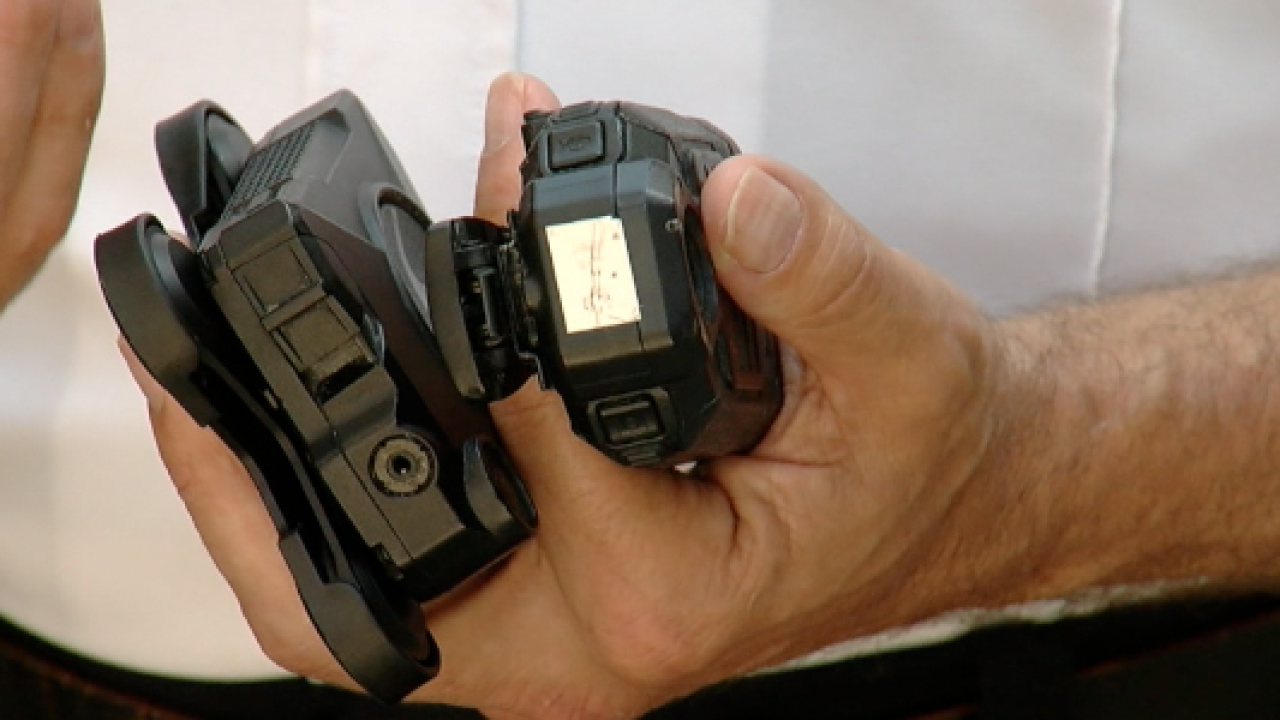 LOCKPORT, N.Y. (WKBW) — For weeks, the 7 Eyewitness News I-Team has been working to get Lockport Police to release information about their own policies on body cameras.

This comes after the death of Troy Hodge, while in Lockport Police custody, last month.

Now, after five different requests, we've finally received that policy and it tells a different story than what police have been saying.

He says it only shows parts of what happened, from different officers arriving on scene. He said those officers are not required to have body cameras rolling at all times.

That's not necessarily the truth.

While the department's own policy says, "...recordings will not be required if it would be unsafe, impossible or impractical," it also says explicitly, "once the system has been activated, it shall not be deactivated until the event has concluded and the officer drives away from the scene."

The day after Troy Hodge's death, the chief said the cameras are not dependable.

"They break, they fall, batteries die in them," Preisch said.

If there was a broken, damaged or dead body camera, the officer would be responsible.

According to the policy, "the body camera equipment is the responsibility of the officer assigned to maintain in good working order."

Beyond that, the policy says, "officers will test the system, prior to utilizing the equipment. Problems will be reported to the officer's immediate supervisor and the unit will be taken out of service."

Officers also have to report loss or damage to the camera. We're working to see if any of that was reported and documented.

In an effort to be transparent, we've reached out to the police chief earlier this week to ask some questions about this. We're told he's on vacation, but a message was left with another higher raking member, that has not been returned.