Police said an older mother called for help because her son was out-of-control after taking something
Posted: 11:31 AM, Jun 17, 2019 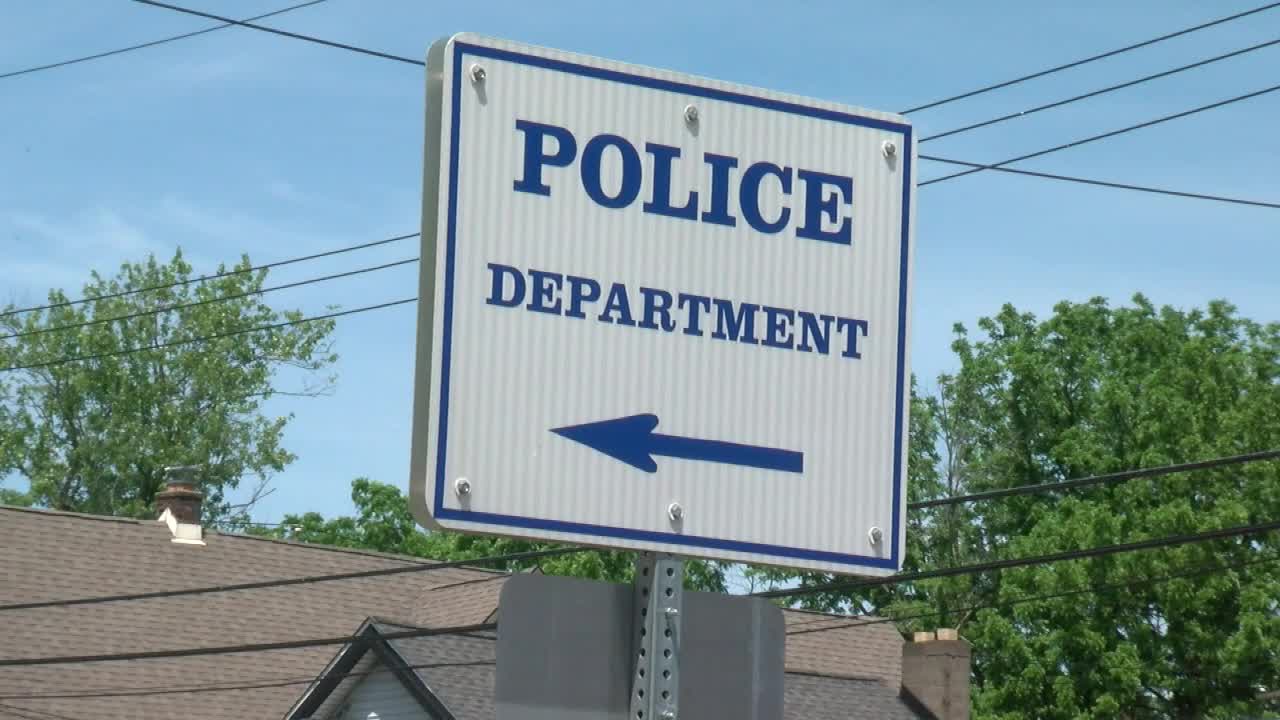 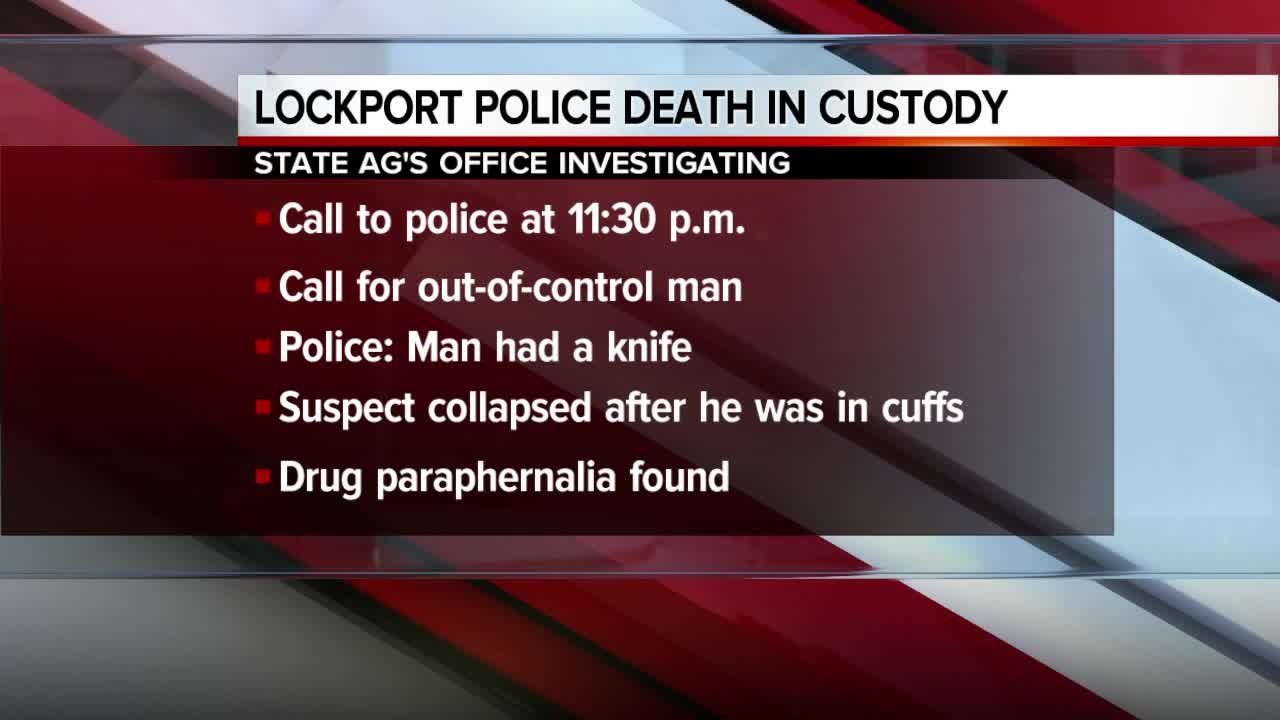 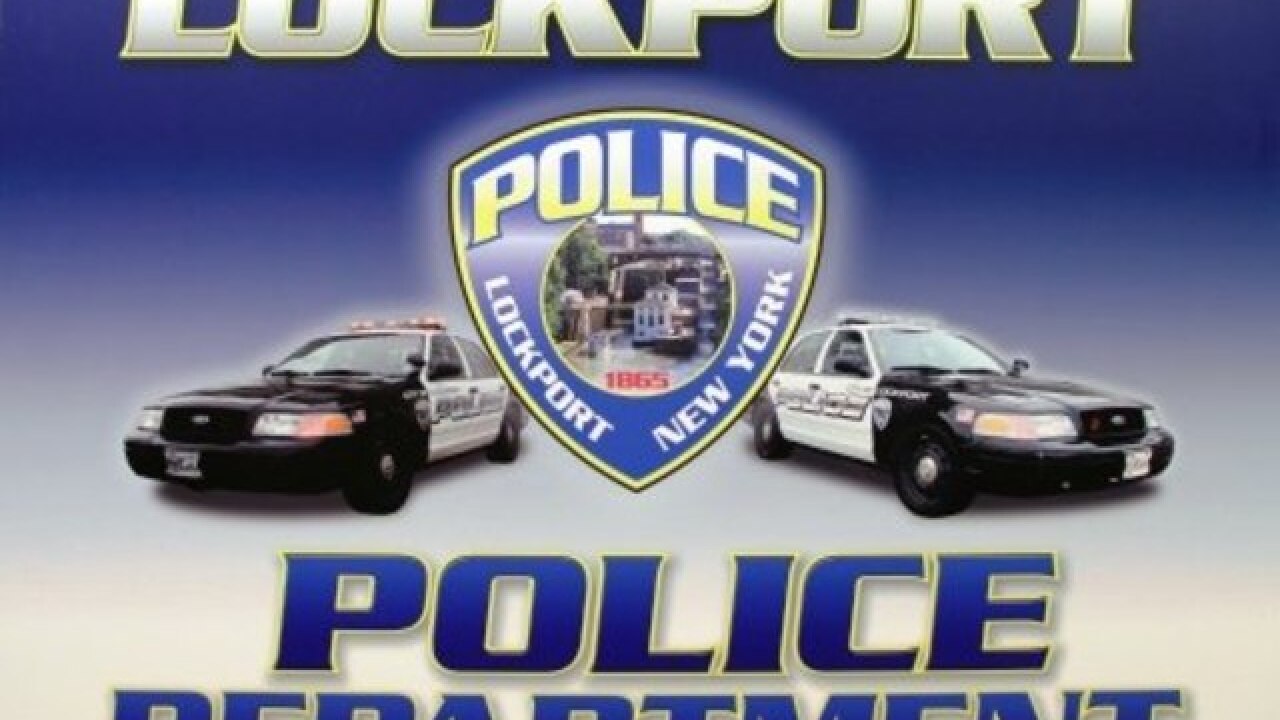 LOCKPORT, N.Y. (WKBW) — Three Lockport police officers were hurt and a 39-year-old man is dead, after a call for an "out of control" individual, Sunday night.

The deceased man was identified by police as Troy Hodge.

Lockport Interim Police Chief Steven Preisch said the older mother of Hodge called 911, around 11:40 p.m. Sunday, because she was concerned about the way her son was acting after taking something.

Officers responded to her Park Avenue home and discovered Hodge "not acting rationally and almost hallucinating."

The police chief said the man threatened to go into the house to get a gun.

When officers attempted to restrain Hodge, a scuffle broke out with three officers suffering cuts, lacerations and a bite.

Police say the man was wrestled and put into handcuffs and then Hodge collapsed at the scene.

The police chief says two of the officers from the initial incident applied first aid waiting for an ambulance and continued to apply chest compressions in the ambulance while it traveled to the hospital.

Troy Hodge was declared dead at the Eastern Niagara Hospital.

An autopsy on the man's body was being conducted by the Erie County Medical Center in Buffalo. The coroner tells 7 Eyewitness News, she was called to Eastern Niagara Hospital for a deceased male, about 1:15 Monday morning.

Right now the cause of death is unknown.

Police say drug paraphernalia, prescriptions drugs and a knife were found at the scene

"To ensure everything is done properly and by the book," explained Chief Preisch.

This man's death is being investigated by the Niagara County District Attorney and the State Attorney General's Office.

Niagara Falls Police also assisted with the investigation in the collection of evidence at the scene.

Chief Preisch said two Lockport Officers were wearing body cameras, as were some deputies from the Niagara County Sheriff's Office.

Preisch said investigators are still working to review the footage to see if it helped provide a better picture of what happened.

Family and friends of Troy Hodge told Reporter Ed Reilly that they were stunned by the events but declined to go on-camera at this time as Hodge's mother was still in consultation with a lawyer about the incident.