Inspector who faked reports had been on radar since September 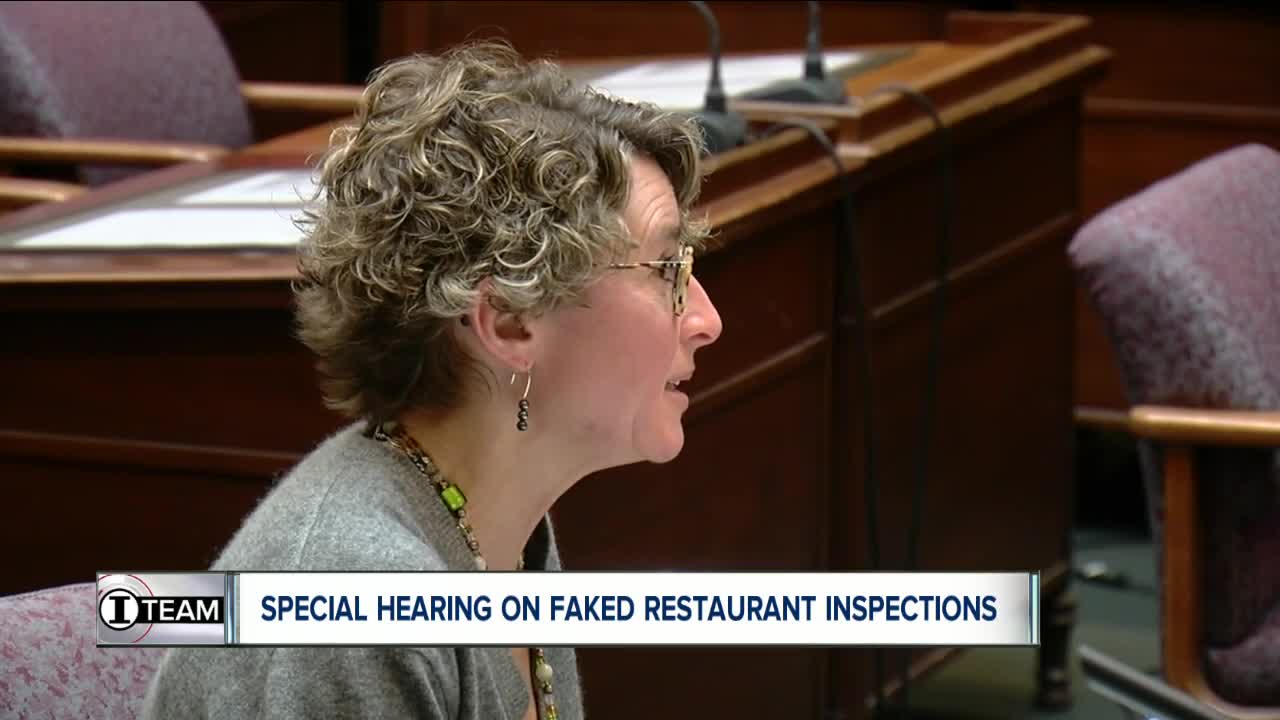 Erie County's top doctor was questioned about how a former health inspector could have faked dozens of restaurant inspections. This is a direct result of our reporting. 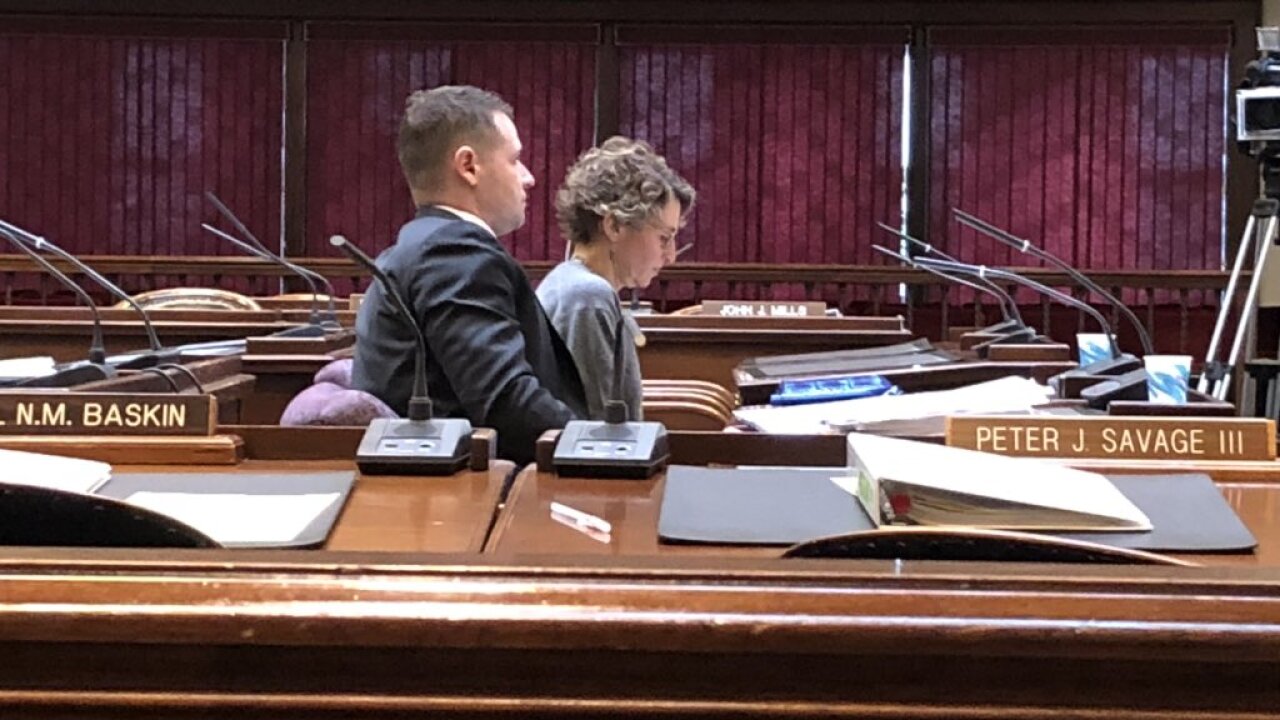 BUFFALO, N.Y. (WKBW) — It turns out former Erie County Health Inspector Timothy Bean, had been on his supervisor's radar since September. That's when the supervisor said, his restaurant inspection productivity dropped.

It appears that was never discussed with Erie County Department of Health Commissioner Dr. Gale Burstein, who last month told the I-Team, she wasn't informed about Bean and his falsified reports until December . That was four months later.

"He was counseled by his supervisor and then all of the sudden they increased. We think that increase was due to the submission of falsified reports," Burstein said.

It was in December, when his supervisor received two inspections for the same Tim Hortons, in West Seneca. They were submitted and allegedly done on the same day. One was done by Bean. That was a fraud. The other was valid.

Burstein was questioned about that by Erie County lawmakers in a special hearing .

"Do we have any idea how long Mr. Bean was doing this before he ended up tripping up himself," Joe Lorigo, who represents West Seneca, asked.

Burstein said, "No, we don't have any evidence."

"Do we know if he forged the person in charge's signature each time," Lynne Dixon, who represents Hamburg, asked.

"Yes, that's how we were able to determine the reports were falsified," Burstein said.

Bean had been on the job from 2006 until he resigned in December.

No one from the health department could say how many reports he'd done in that time.

Burstein calls Bean a bad apple and says this is a rare situation.

We asked if the department had gone back and tested the validity of that claim.

"Well, we have limited number of staff and we are putting our priorities on making sure inspections are done in a timely fashion," Burstein said.

In a follow up, our I-Team investigator Ed Drantch noted, at this point, the department can't validate the accuracy of the other reports within the office. Burstein said, "Right."

As a result of Bean's bogus reporting, Burstein said new control measures are being implemented. Supervisors who normally inspect restaurants, will be doing surprise checks of inspectors. They will also survey restaurants, by phone, to make sure inspectors show up.

Burstein said these new quality control measures will be among the strongest in the state.

There are still many questions about what Bean was doing, on county time, if he wasn't inspecting all these restaurants. We learned that's part of the Erie County District Attorney's investigation . The DA says the investigation is ongoing.