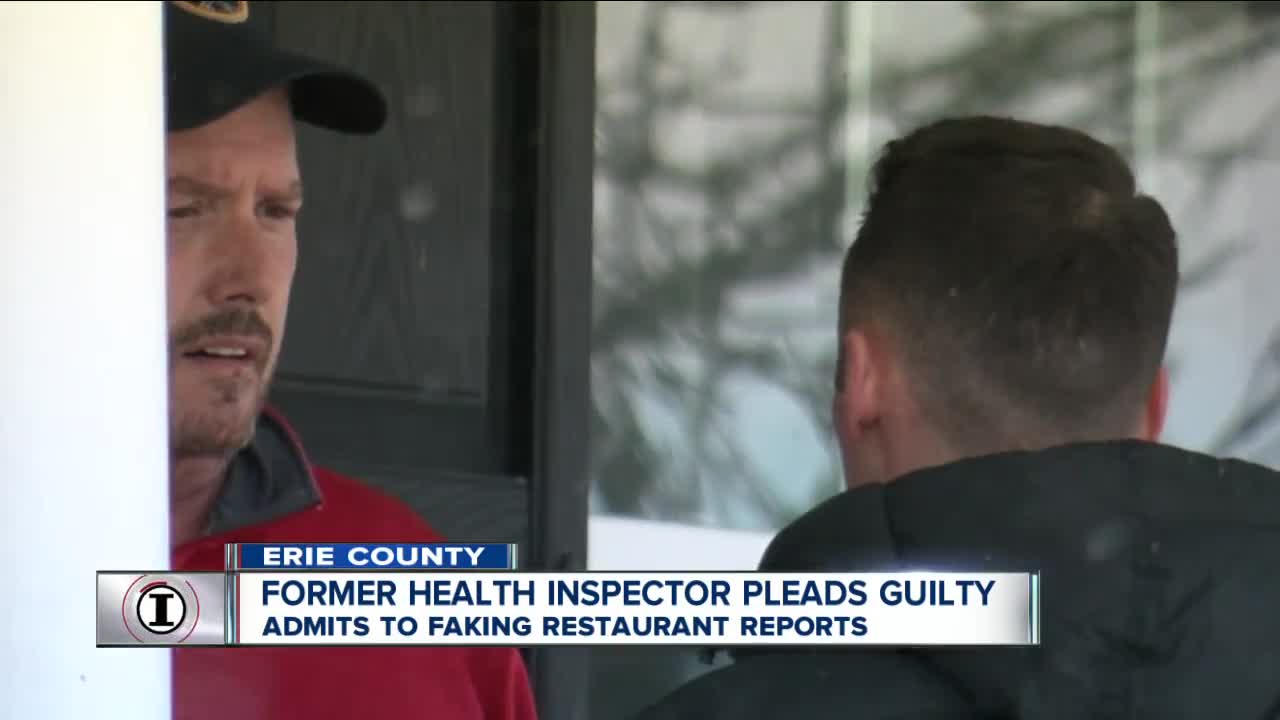 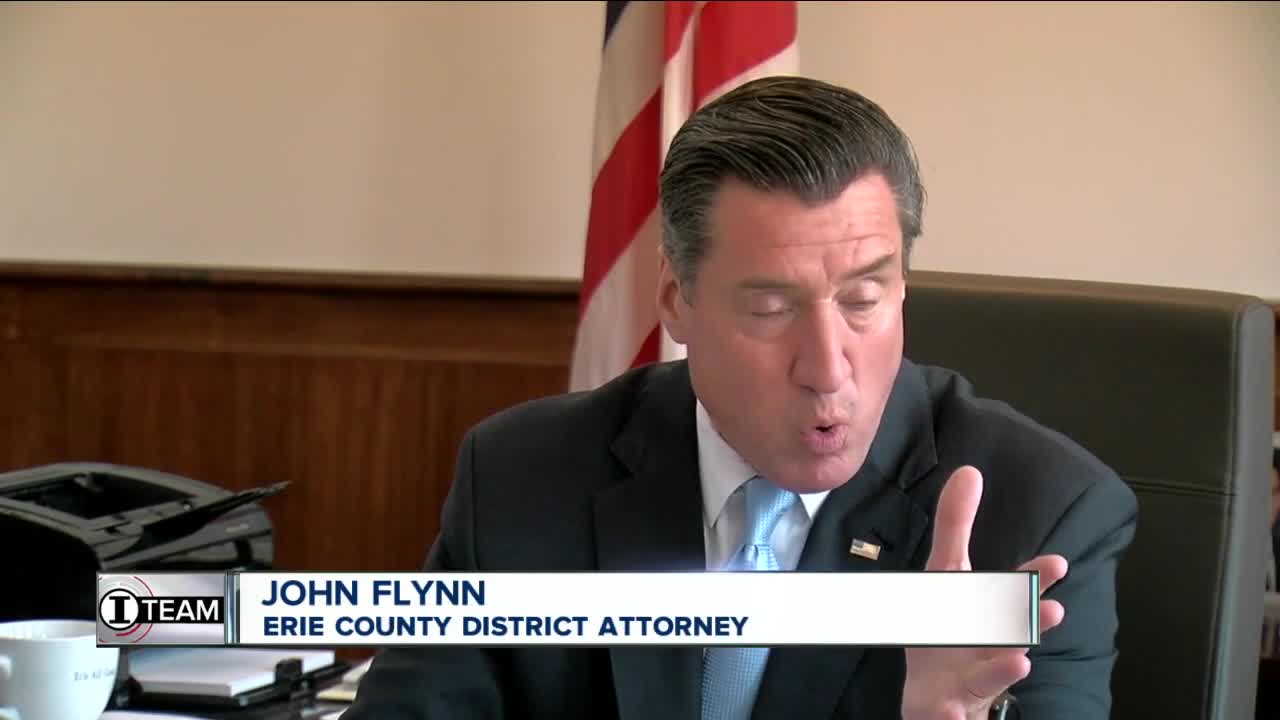 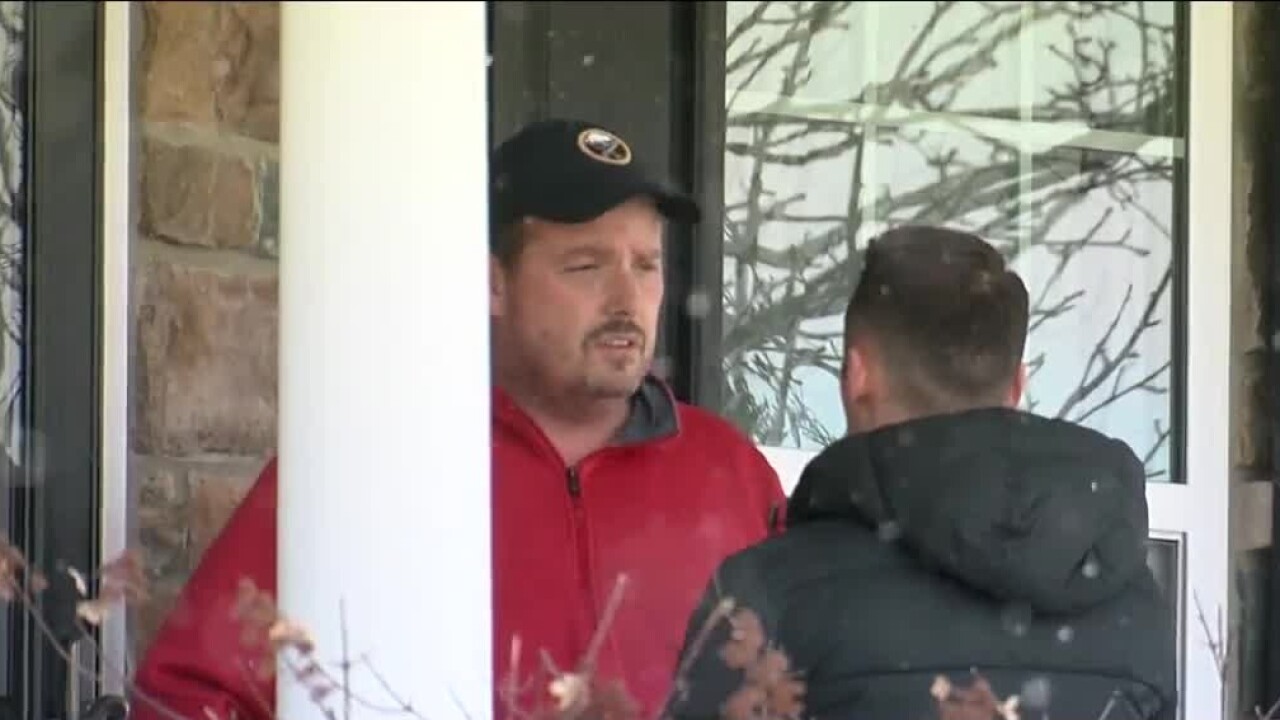 The 7 Eyewitness News I-team was first to expose Bean’s misconduct and the fallout since.

Bean’s actions have lead to sweeping changes inside the Department of Health, including more oversight and checks of health inspectors in the field. Commissioner Dr. Gale Burstein has said these changes are among the toughest in New York State.

Timothy Bean resigned from his position as an Erie County public health sanitarian -- a restaurant inspector -- for the Department of Health.

He resigned in December, citing health reasons, after he was found out to be falsifying restaurant inspections in West Seneca and Orchard Park

Bean is being represented by high-profile attorney Terry Connors.