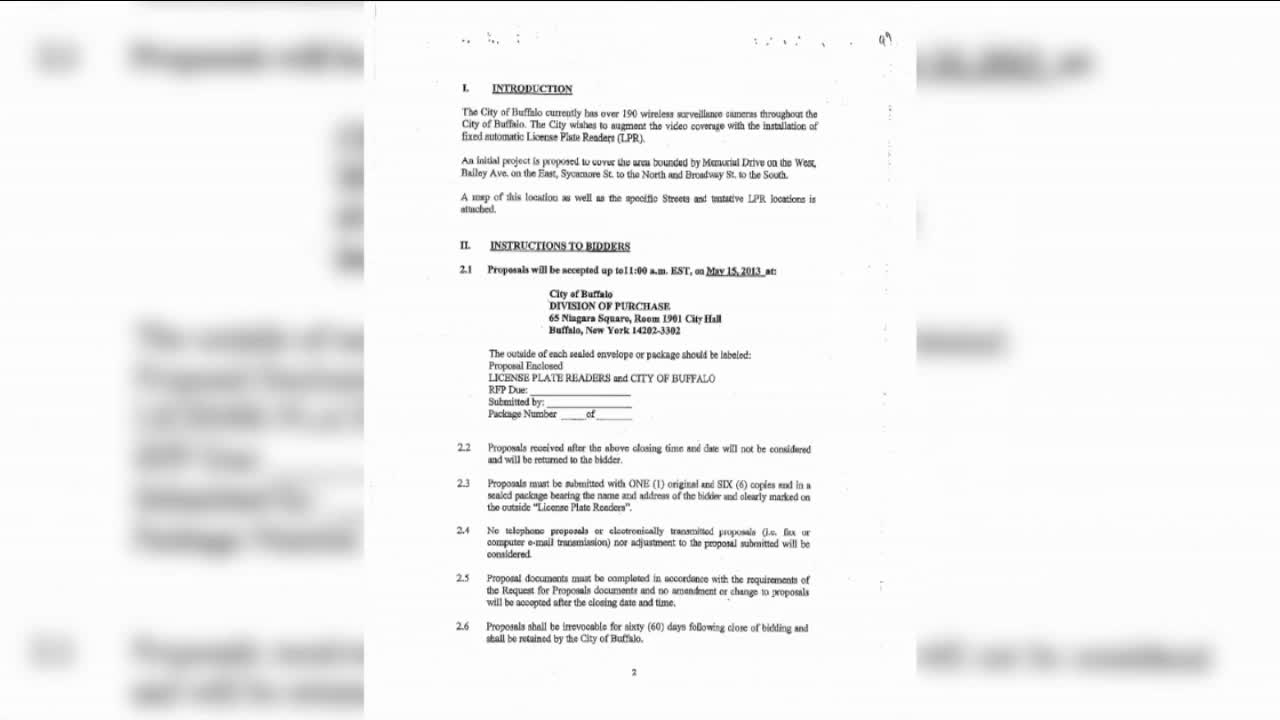 Lawmakers in the City of Buffalo will vote on a resolution, calling on City of Buffalo administrators, to answer questions about those automatic license plate readers tracking drivers throughout the city. 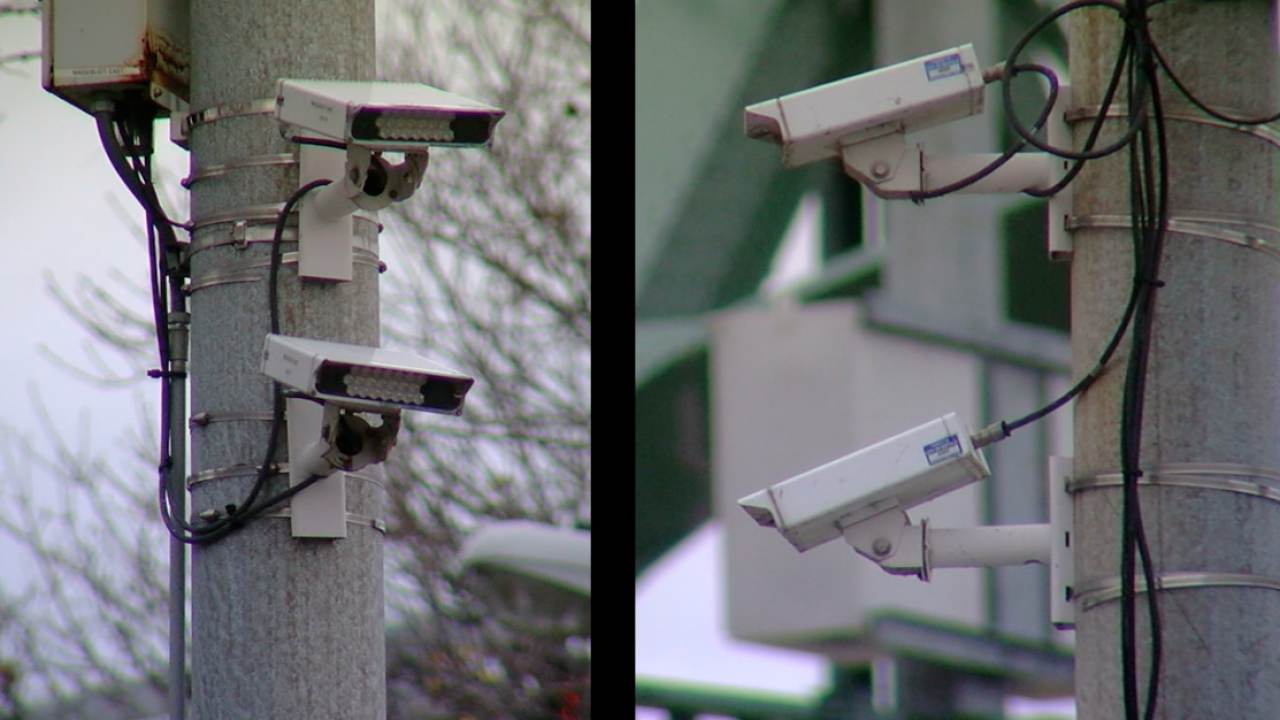 BUFFALO, N.Y. (WKBW) — Lawmakers in the City of Buffalo will vote on a resolution, calling on City of Buffalo administrators, to answer questions about those automatic license plate readers tracking drivers throughout the city.

Council President Darius Pridgen is putting forward this resolution as a result of our I-Team investigation, digging into the use of these plate readers. Pridgen wants to know why there are 41 high-speed cameras placed around the east side.

There are no plate readers stationed in North Buffalo or South Buffalo.

In our investigation, Pridgen told us he didn't know anything about these plate readers.

"Quite interestingly, you have more of the answers than I do because I didn't know anything about them," Pridgen told the I-Team.

But documents obtained by the I-team, after our story aired, show Pridgen signed off on the program in 2013.

The $220,000 program was put out for bids. The Common Council approved spending this grant money on the plate reading program.

The I-Team spoke with Pridgen about the discrepancy between our interview a couple of weeks ago and now.

"I wasn't aware that it was still active," Pridgen said. "I'm not saying that's a negative thing at all, until I hear the explanation."

"Although the council itself did vote on them some years ago, it is important to note, we vote on a lot of different resolutions and grants and things that come through," Pridgen said. " But when something is brought to our attention, we're not afraid to look back."

Since our investigation aired last week, police have told the I-Team, these automatic license plate readers have helped solve at least a dozen homicides -- since 2016-- and a number of hit-and-runs.

Pridgen's call for an inquiry will be presented at 2 p.m.