Bishop Malone has found a buyer for his mansion

Appraised at more than $1 million 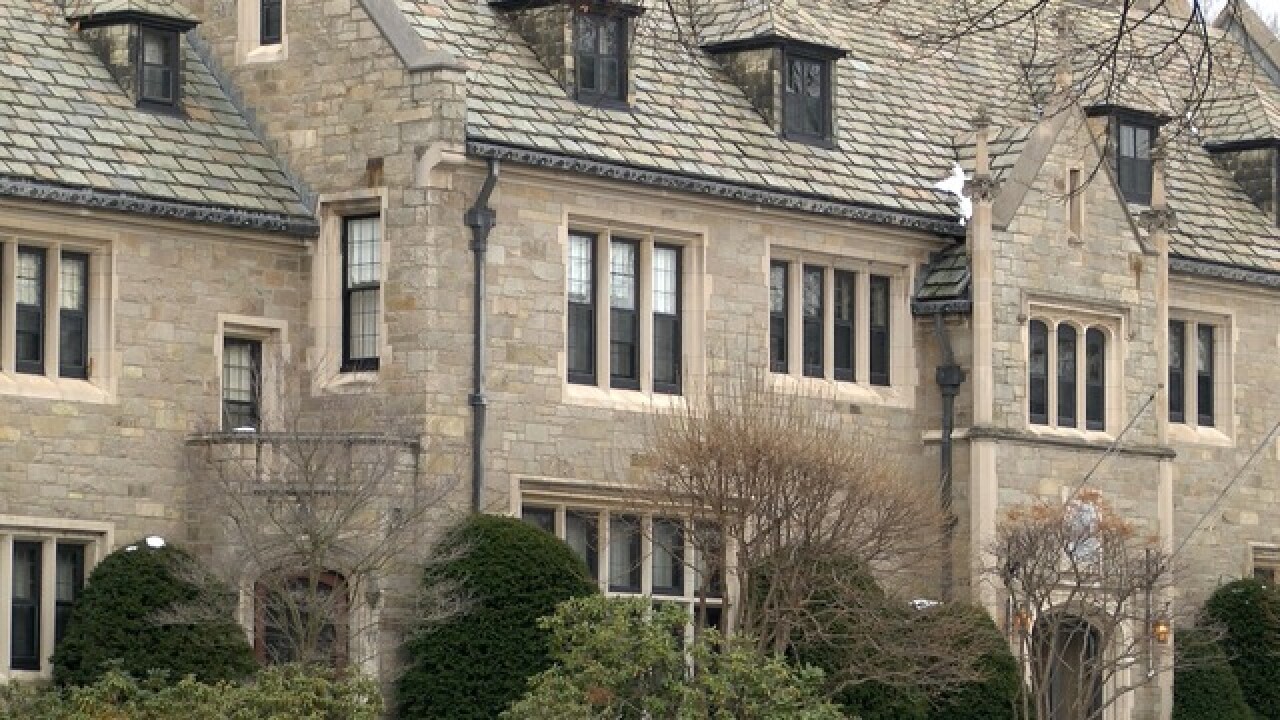 Buffalo Diocese spokeswoman Kathy Spangler confirmed Thursday that the mansion is under contract but would not identify the potential buyer.

"We will not disclose details until it has closed," she said in an email.

Malone in April announced he was selling the mansion -- owned by the diocese since 1952 and appraised at more than $1 million -- to help compensate victims of clergy sexual abuse.

The diocese plans to pay at least $11 million in payments to victims through its settlement program. Internal documents obtained previously by 7 Eyewitness News show the diocese has a surplus of $48 million.

Malone is now living in a former convent at St. Stanislaus parish on Buffalo's East Side. Records show he spent at least $200,000 to upgrade that residence before moving in.