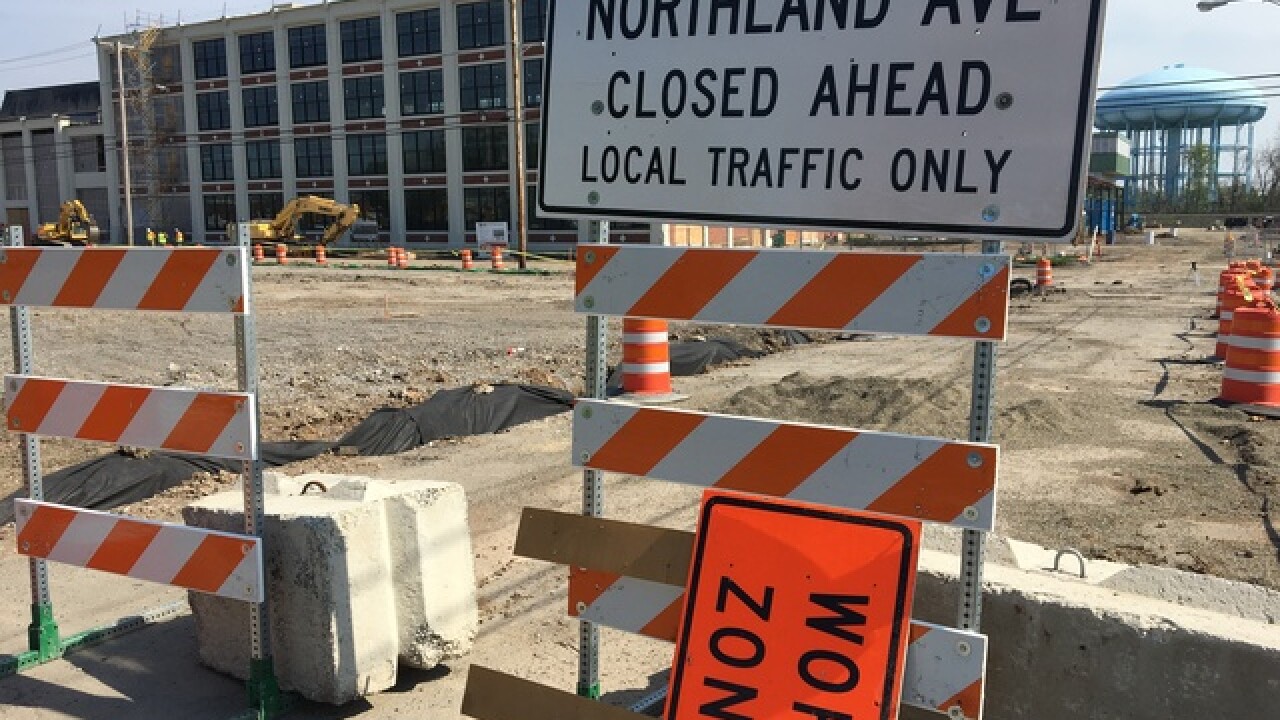 The signature building that anchors the newly-developed $120 million Northland Corridor is set to open its doors next week.

Staff of the Northland Workforce Training Center will begin moving in on Monday, August 27th, according to the Stephen Tucker, NWTC president and CEO.

Classes at the training center will begin September 10th.  Tucker projects between 150-166 students in the inaugural advanced manufacturing program.

Tucker and his team spent months conducting dozens of pre-enrollment sessions and community meetings to raise awareness about the NWTC.

Prospective students were required to take an admission test and worked with administrators to assist them through the enrollment process.

But when students enter the building for the first day of classes, it's unlikely that the much-anticipated restaurant Gigi's will be be operational.

"[Darryl] Harvin has still not settled on his date to open Gigi's, but we intend on having the space ready for occupancy by October 1st," Peter Cammarata, president of Buffalo Urban Development Corporation, wrote in an email to 7 Eyewitness News.

The decades-old soul food restaurant, which closed in 2015 due to a fire, was selected as the preferred food service provider inside the training center.

Next year, Buffalo Manufacturing Works will re-locate to the 230,000-square foot building. According to Cammarata, there is still vacant space along the corridor that needs to be filled by tenants in order to generate revenue for the publicly-funded project.