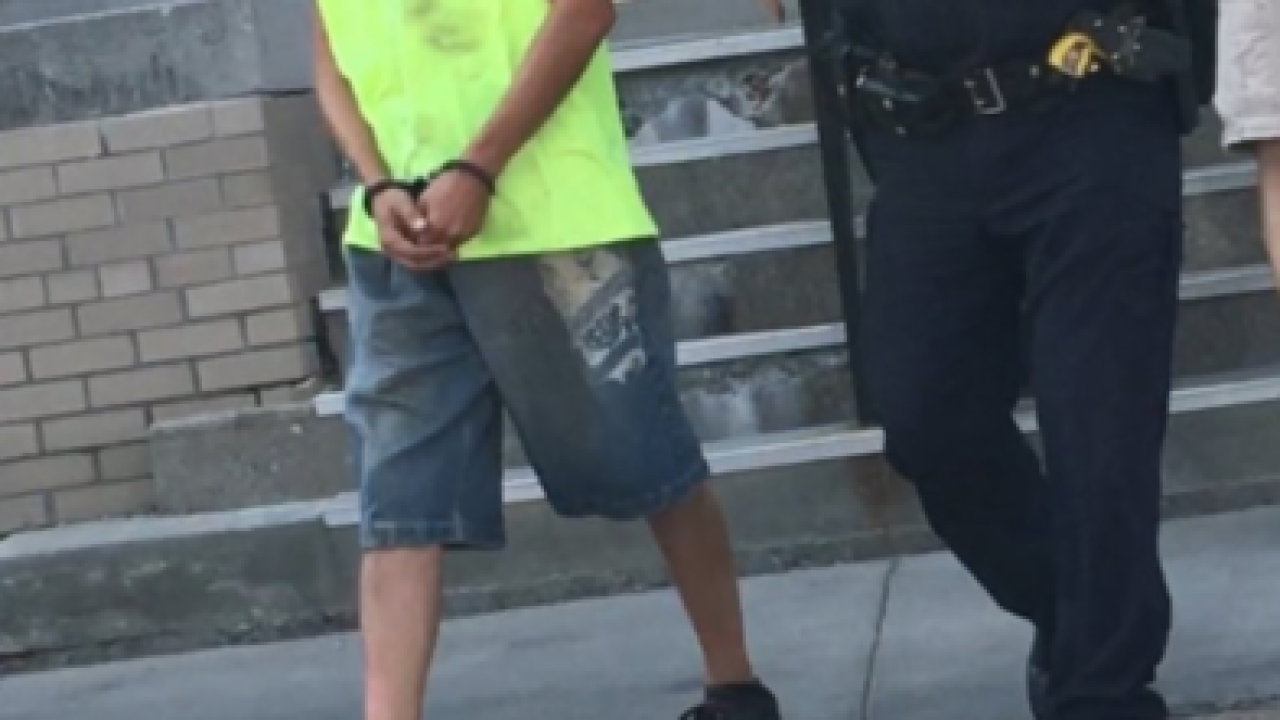 The North Tonawanda man accused of setting a volunteer firefighter's house on fire appeared in front of a judge Friday morning.

Matthew Jurado pleaded not guilty to felony arson in North Tonawanda court.  He is being held at the Niagara County Jail on $50,000 bond.

Jurado lives across the street from Walker.

Walker, a volunteer firefighter for Gratwick Hose Company, initially received a note with racist overtones Monday.  The note was found folded in his mailbox.  It explained he needed to leave the department or "he would regret it."

"He's now arraigned.  It's a relief to the community, it's a relief to the Walker family and now they've been issued an order of protection.  Hopefully they'll be able to breathe a little easier," said North Tonawanda Mayor Arthur Pappas.

Jurado had nothing to say to 7 Eyewitness News reporter Thuy Lan Nugyen when he left the courthouse.

He will have an attorney appointed in another court appearance set for August 11.