Young voters ready for their voice to be heard

“We need to put our voices out there" 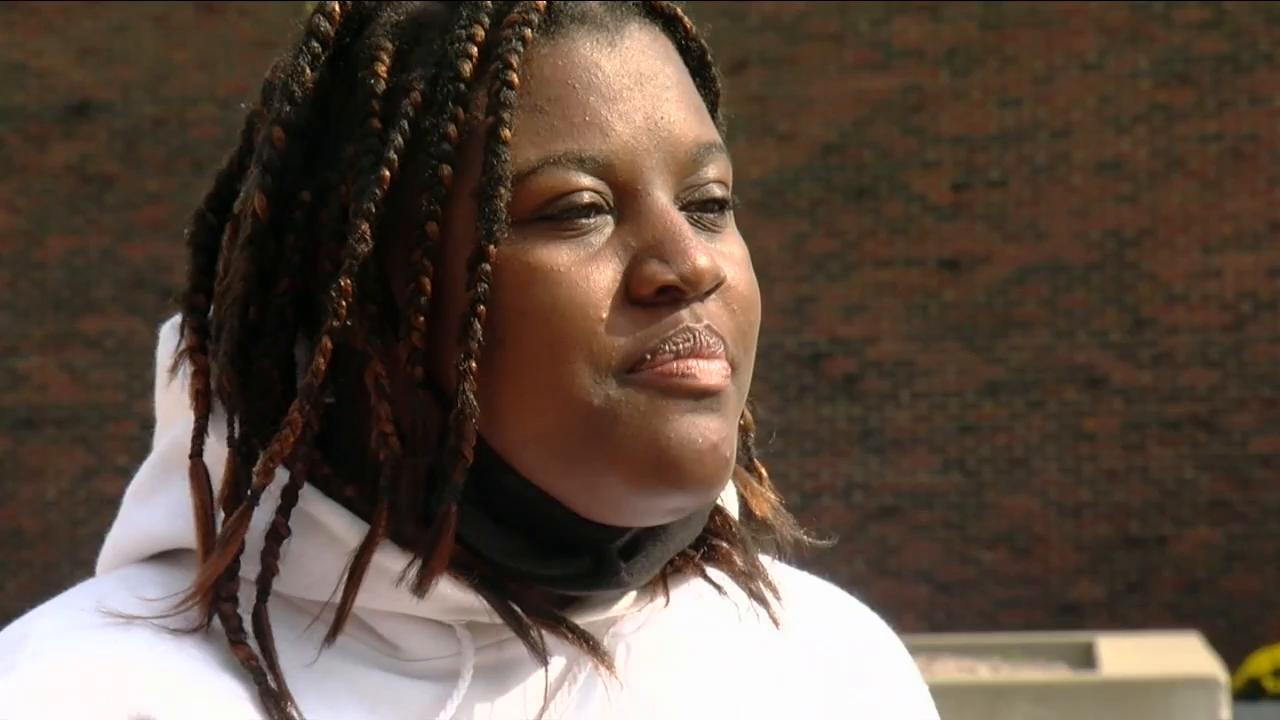 This November's presidential election will be like no other we've witnessed in modern day times. 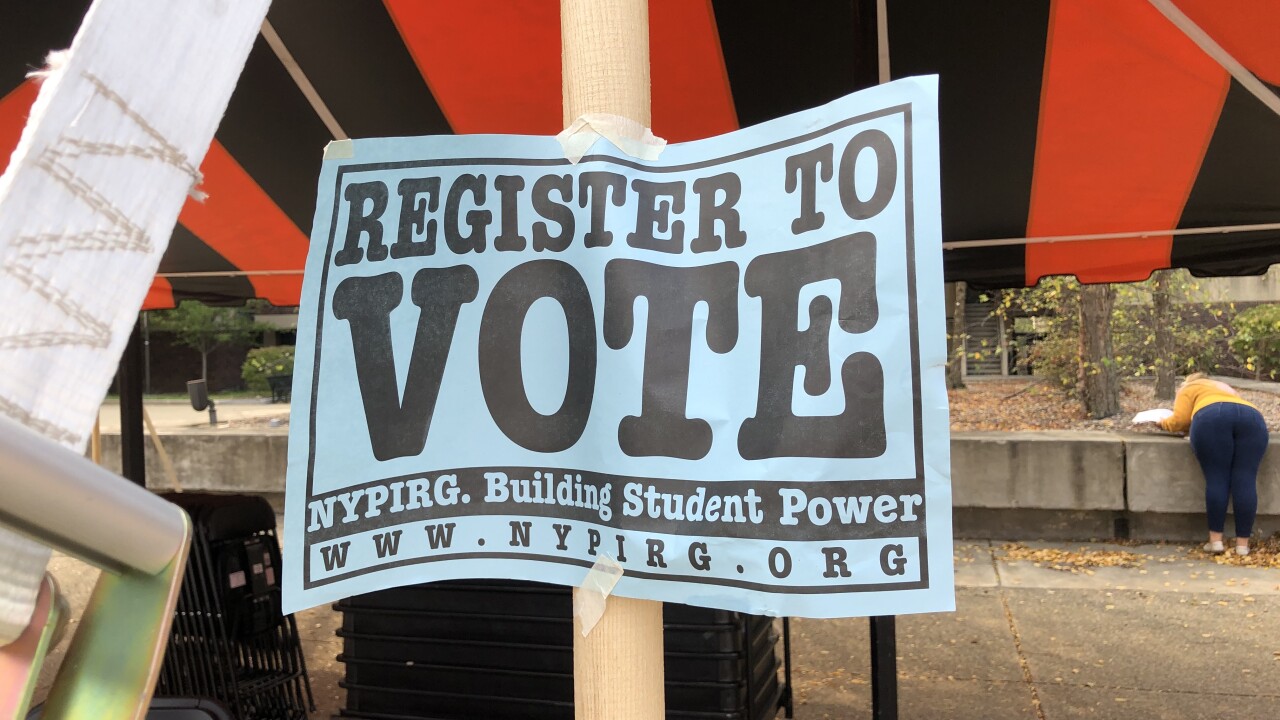 "I'm pretty excited about it — this is my first time voting, so I’m ready to just like get out there and make my voice be heard,” declared Summer Eugene.

The SUNY Buffalo State junior is from Queens.

This November's presidential election will be like no other we've witnessed in modern day times.

Several young voters on the Buffalo State Campus say they are registered and ready to cast their ballot in their first-ever presidential election.

“We need to put our voices out there too. It’s important for the young people to vote,” Eugene explained.

“In my one class, my teacher is always mentioning to us to vote, vote, vote — because every vote matters,” replied Dan Hoffarth, Buffalo State junior from North Tonawanda.

“Your vote still counts — that means you are interested in the future of this country,” described Jeo Sandoval, Buffalo State student from the Bronx.

But for students who haven't yet registered, the New York Public Interest Research Group (NYPRIG) has been on campus each Tuesday and Thursday since September signing up students by this friday's voter registration deadline.

“I may have one student come and register and suddenly all five of their friends are coming to register,” Mayberry said.

NYPRIG's registration table also provides general information about political affiliations. Mayberry said that some students are not aware of the parties, such as republican or democrat.

Students said they are encouraging one another to vote.

Students were willing to reveal who they plan to support.

"Gonna go with the democratic party — obviously — ‘cause I’m not with the republican at all” responded Floyd.

“Probably Trump. I just like the way he's been doing everything so far and he's going in the right direction,” Hoffarth remarked.

“Howie Hawkins. He’s a green party candidate and so I know he's not going to win anything major, but of the lesser of two evil system is ridiculous to me,” Sandoval revealed.

Students also listed issues they want addressed by the candidates.

Skorprupski was walking through the campus with Natalie Clause, a freshman from Niagara Falls.

“Police reform and how police treat people within the Black community,” Eugene described.

According to the Pew Research Center those 18 to 23 is expected to make up "one-in-ten eligible voters” for the 2020 election, but that's up only four percent from the 2016 presidential election.

These younger voters are hoping their vote could bring change to a divisive and divided nation.

“Everyone is just looking at us and just think — this is just rage, but this built up tension that's been going on for years,” said Floyd.

While we may not know the outcome of the vote on election night, one thing is for certain — these new voters are taking part in a very historic election.

“You feel like you have a lot of power — you didn’t have before,” Sandoval noted.