“I don't see this as a red or red leaning county" 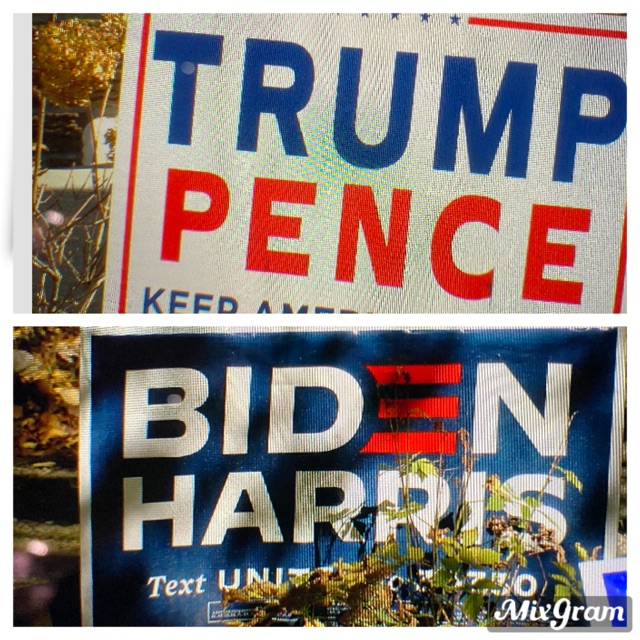 Call it a 'post game breakdown' of the 2020 election in Western New York by professors at the University at Buffalo.

“I don't see this as a red or red leaning county, so much as a very mixed county — that reflects the wider divisions of the country,” declared Kari Winter, UB professor American Studies.

But none of the professors would make a commitment to saying the county is indeed turning to ‘red’.

“I’m not convinced that we can call Erie County a red county just yet — when all the absentees are tallied — although it wouldn't be entirely unprecedented in this election,” remarked Jacob Neiheisel, associate professor of politics science.

The professors did address the divide and polarization of communities.

In fact, it sparked a somewhat heated exchange between Dr. Henry Taylor, director of UB's Center for Urban Studies, and professor Campbell.

Then Campbell tried to make a remark.

Taylor also stated that he believes democrats have “no vision that excites people.”

Paul Batorski is a registered democrat from Hamburg. He says he's very “unhappy” with his party and the selection of Joe Biden as their candidate.

“Out of all the talented people that — that they have in the democratic party. They have to have Joe Biden runs as president — it was awful,” Batroski responded.

If you walk the streets in Buffalo’s outer ring suburbs, you will find bunches of support for Donald Trump. In streets in the city of Buffalo, you find many Biden supporters.