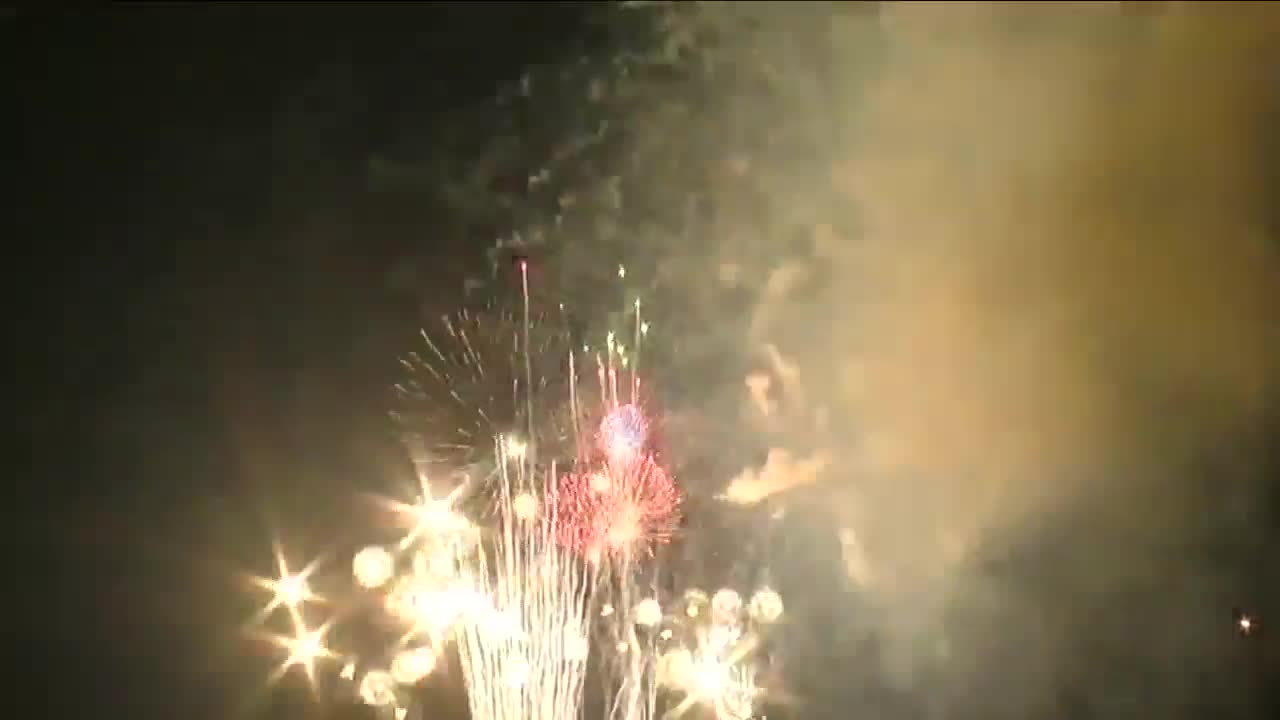 It's a summertime tradition. Sitting outside with the family, barbecue on the grill and fireworks to end the night. COVID-19 is leading to cancellations of many events, so many are looking for new ways to celebrate. 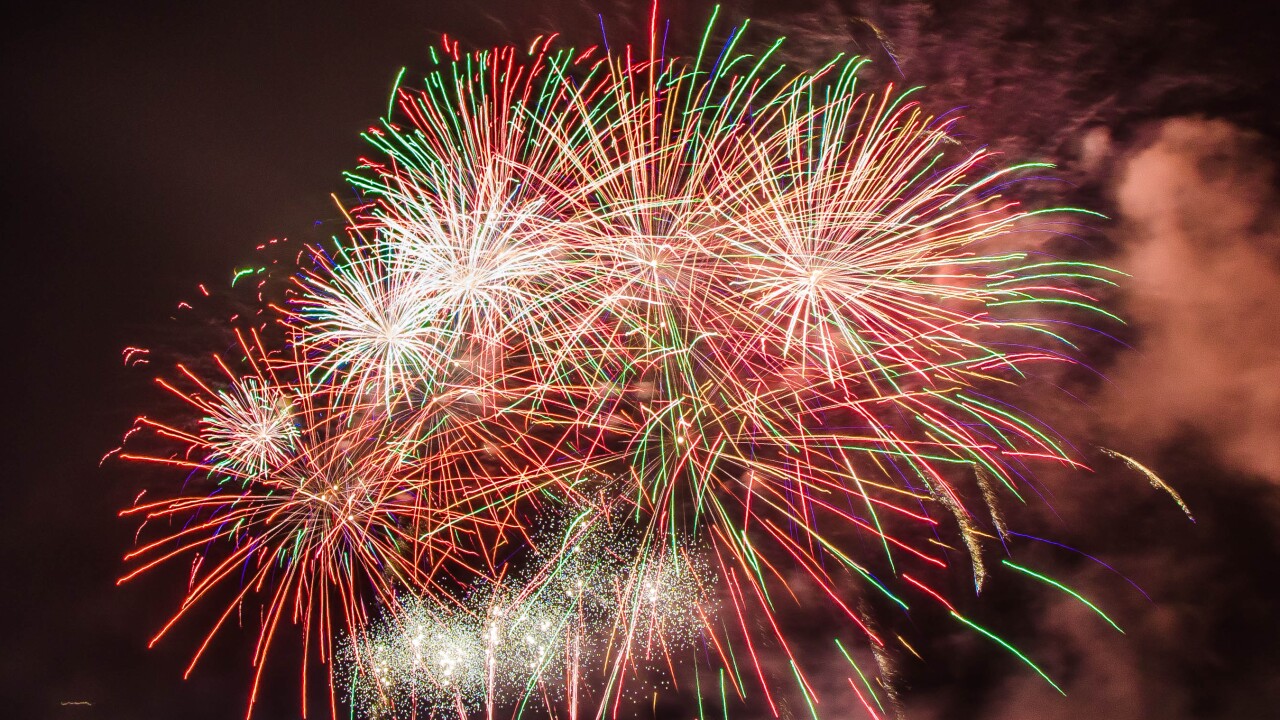 WEST SENECA, N.Y. (WKBW) — It's a summertime tradition. Sitting outside with the family, barbecue on the grill and fireworks to end the night.

"It was something I always held special in my heart growing up," said Alexandrea Hayhurst of West Seneca.

COVID-19 is leading to cancellations of many events, including East Aurora's Independence Day Celebration and West Seneca's Community Days.

"It was a difficult decision for all of us, I mean we enjoy it, it's been going on since 1974," said Joan Lillis, Chairman of the West Seneca Civic and Patriotic Commission.

Both organizers say it's a matter of safety and avoiding large crowds. This means no fireworks. But the show must go on, according to Matt Shaw, owner of Skylighters Fireworks in Orchard Park.

"We're one of the few forms of entertainment that can still happen through the summer months," said Shaw.

Shaw says he's gotten an influx of calls from customers who want to celebrate their events in a safe way. They're able to practice social distancing by keeping people in their cars or doing smaller shows in backyards for birthdays or weddings.

"We're doing everything we can to provide that form of entertainment for people," said Shaw.

Many were hoping East Aurora and West Seneca could make adjustments, but organizers are worried that it wouldn't work.

"That would be just a mess around the area and also police to try to control it, they have a hard enough time right now," said Lillis.

With the Fourth of July still more than two months today, it remains to be seen how many shows will still go on.