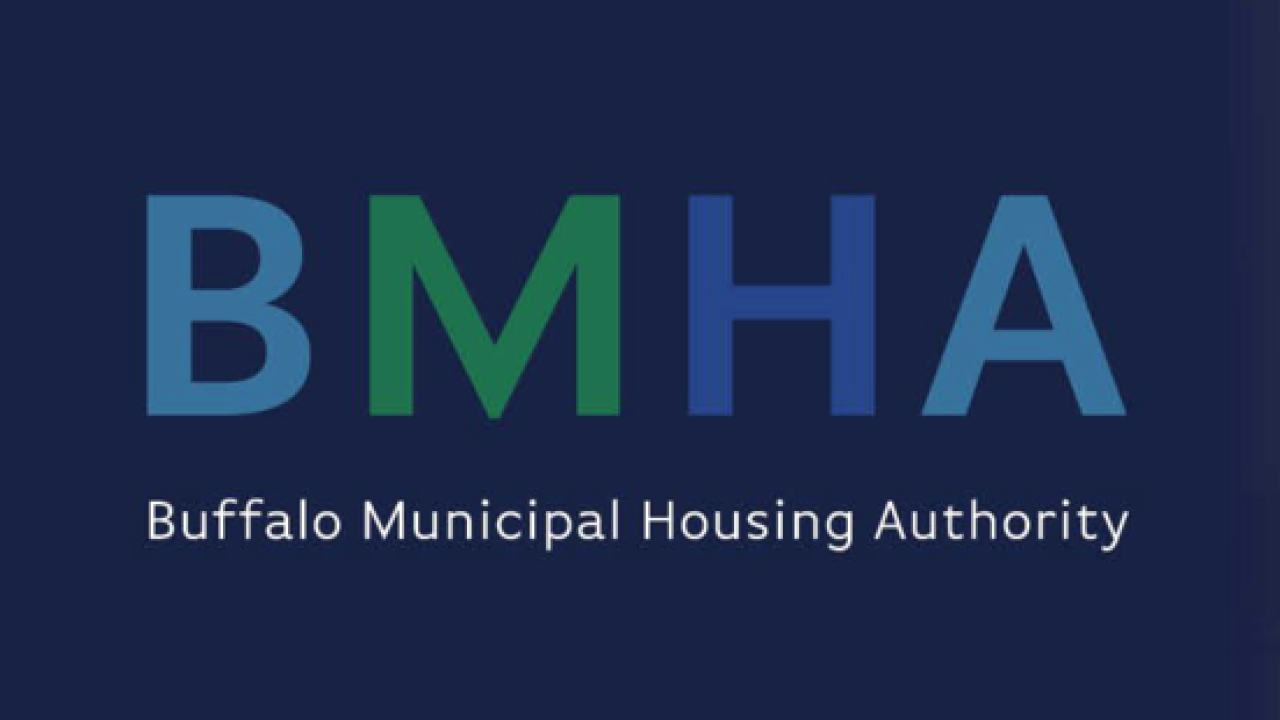 The BMHA announced Thursday that the interim tag is being taken away from Gillian Brown.

Brown, who's also in his second stint as general counsel for the organization, takes over for Dawn Sanders-Garrett, who suddenly resigned in March.

Brown was one of three finalists interviewed by the BMHA Board of Commissioners. The board said it chose Brown because it's confident he and his team are on the right track.

The terms and conditions of Brown's employment are being finalized. The board said they will be put up for vote in October.