Want to be part of a new TV series based in Buffalo? Here's how you can have a role in 'For Nothing' 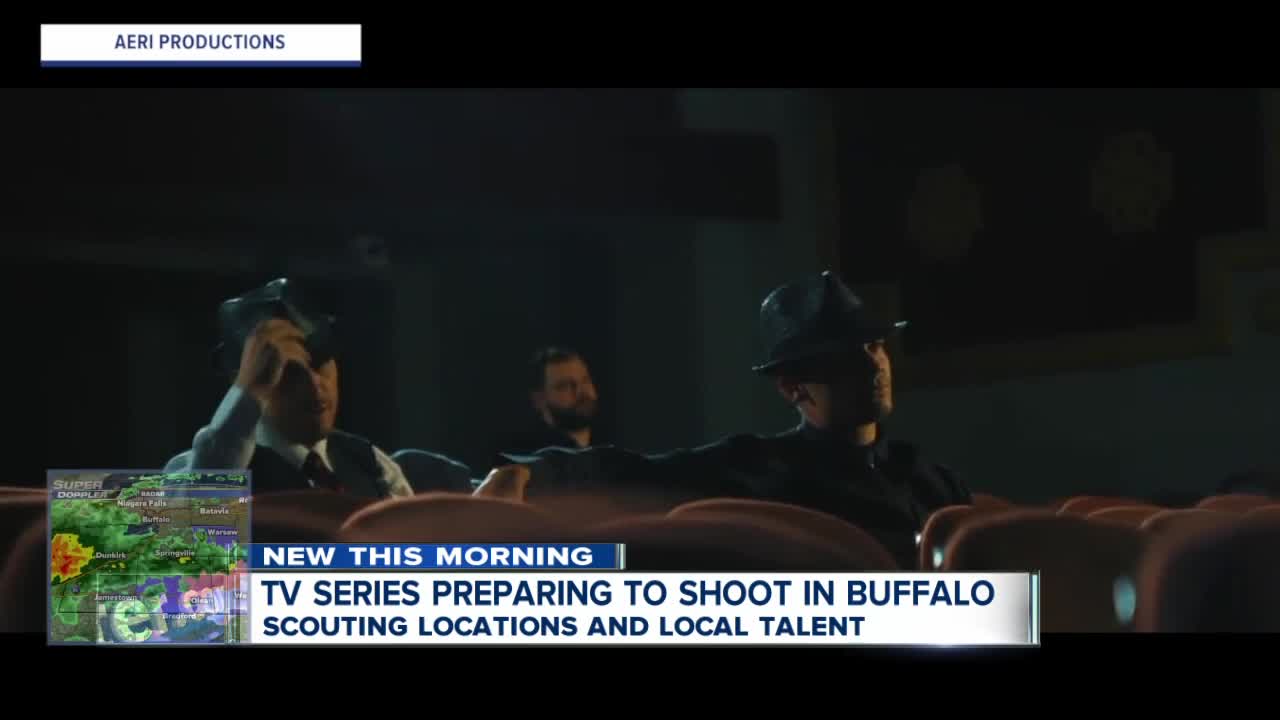 Want to be part of a new TV series based in Buffalo? Here's how you can have a role in For Nothing 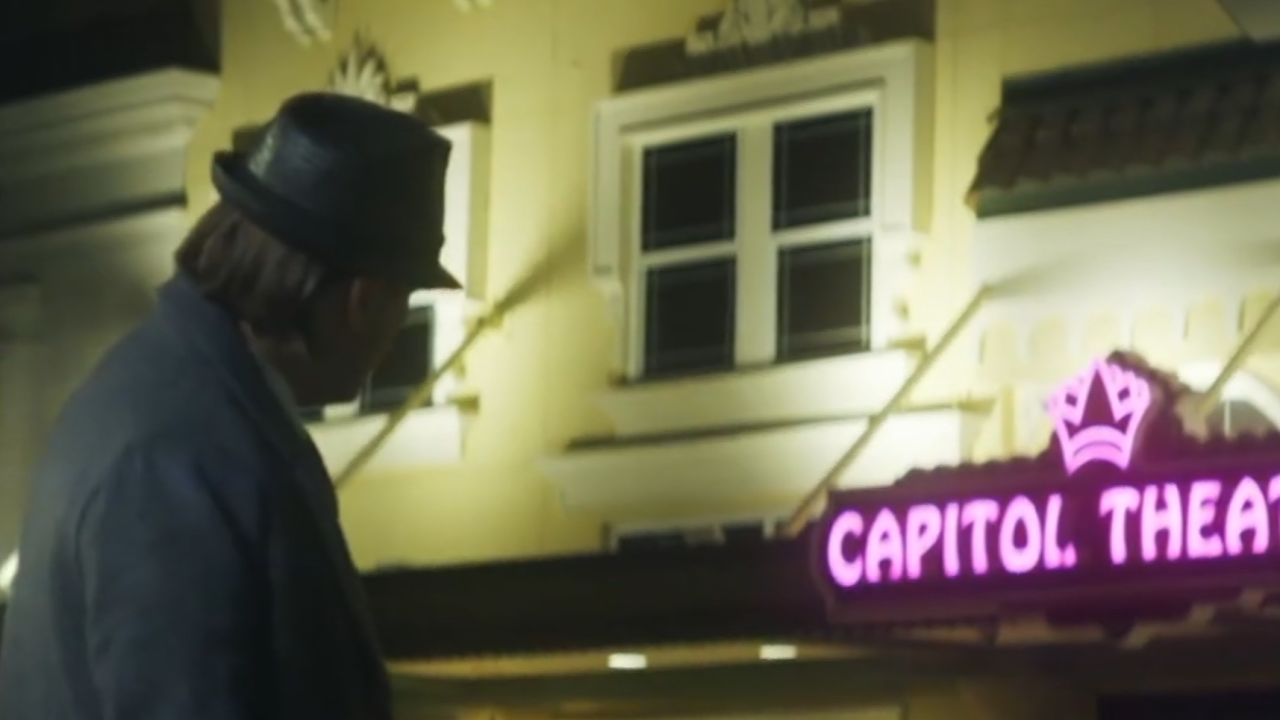 BUFFALO, N.Y. (WKBW) — This weekend Buffalo will be in the spotlight.

Crews will be scouting locations in downtown Buffalo and the waterfront, in addition to roles in front of the camera and behind the scenes for a new TV series called, "For Nothing,".

The show follows undercover agents as they close in on a Buffalo crime family, based on a book with the same title by Nicholas Denmon, an author who was born and raised in Buffalo.

The show will include several famous actors including Tom Sizemore, Daniel Baldwin, and James Duval.

However since this is a show about Buffalo, crews want this production to reflect Western New York.

"We are going to be using a lot of local people both behind the scenes and in front of the camera," said producer Russell Brannan.

Never had been in a television series production before? Producers say that's not a problem.

"Even if you don't have any experience, if you're just starting out in high school, or you've been acting for many years, there's going to be a lot of opportunities for this series," Brannan said.

While this weekend is only for scouting, crews will be spending plenty of time in Buffalo the next several weeks, including a meeting with Buffalo businessman and restaurateur Russell Salvatore, Friday morning.

Production crews are scheduled to be in the Queen City from February 14th through March 3rd, and will film the production between February 19th and 28th.

The show hasn't been picked up yet, however several streaming platforms are interested, and crews are expecting the show to create some buzz at festivals this summer.

How can you be part of the production?

Producers say they're looking to fill all sorts of acting positions, including several main roles with Western New Yorkers in mind.

If acting isn't your thing but you want a part of the production behind the scenes, crews are looking to hire for multiple positions, like gaffers to anyone who's interested.

All you need to do to apply is send producers an email at info@fornothing.tv and to contact through their website and their social media platforms.