The Silo in Lewiston serving up history, great food and a panoramic view

Their signature sandwich is 'The Haystack" 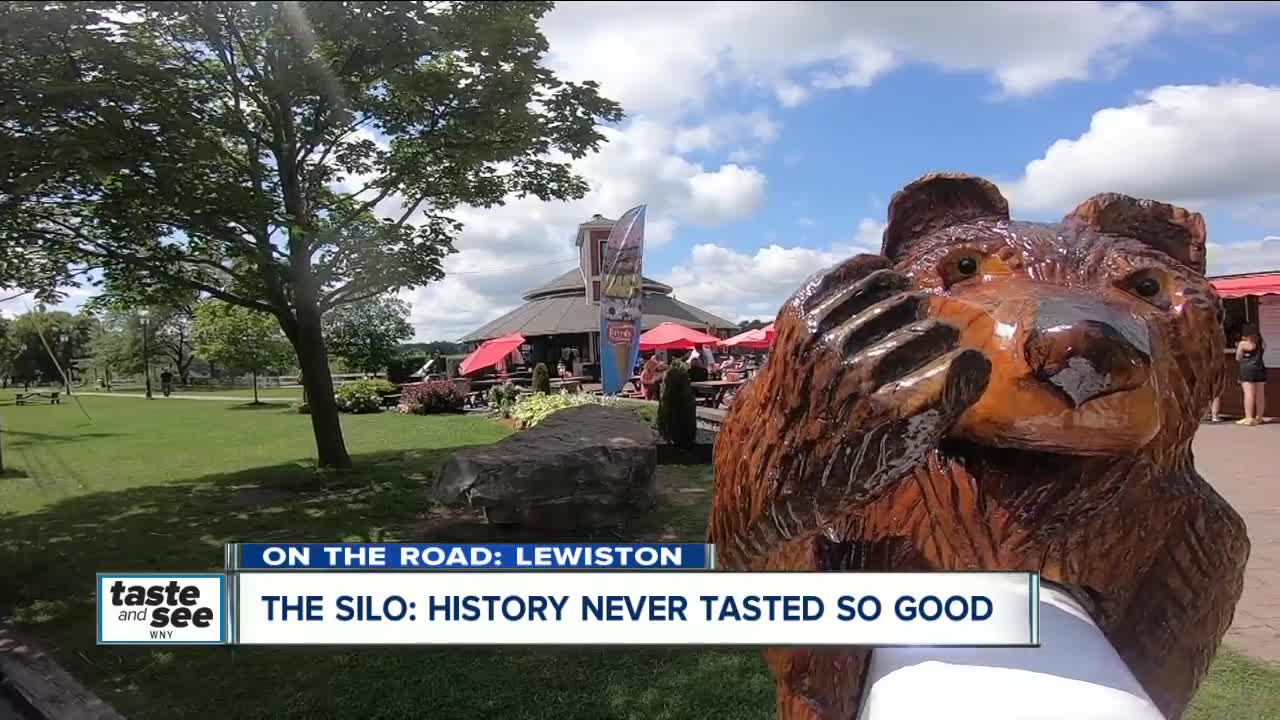 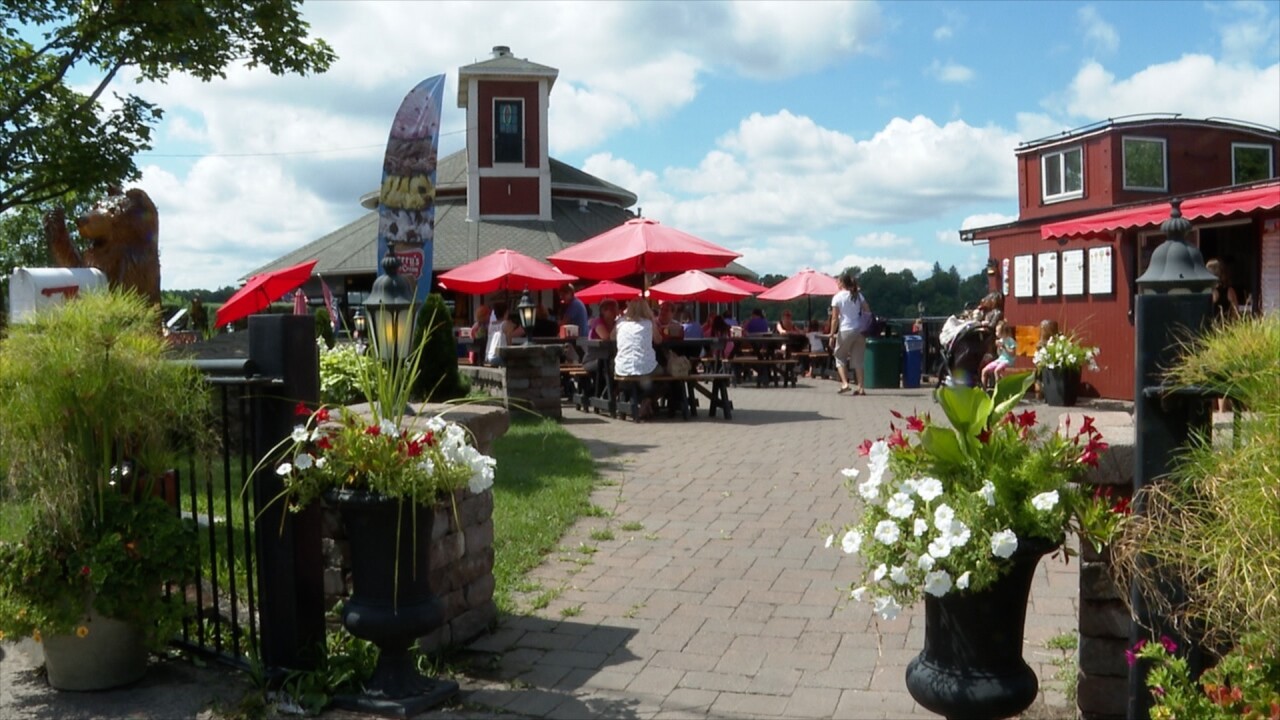 LEWISTON, N.Y. (WKBW-TV) — The Silo restaurant in Lewiston has a unique look and location. Alan Hastings' father first discovered the spot a couple decades ago. Alan says "he was drifting down the river in a boat and said that would be a great place for an ice cream and a hot dog."

What was an old abandoned coal silo was transformed into The Silo Restaurant. This year the restaurant celebrates it's twenty-two years. According to Alan "in the early 1900's into the 1930's it was filling steamships on the Niagara River."

These days the Silo is filling up customers with hot dogs, french fries, ice cream and a panoramic view of the Niagara River that is priceless.

Their number one seller is a sandwich they call "The Haystack" made of thinly sliced rib-eye, melted mozzarella cheese and topped with shoestring potatoes. Alan says they went through fifteen tons of steak last year making Haystacks.

Alan Hastings says that thanks to their signature sandwich, the Silo will never be known as a hot dog stand, adding "We are a Haystack Stand that sells hot dogs."

More info about The Silo history, hours and menu at their website