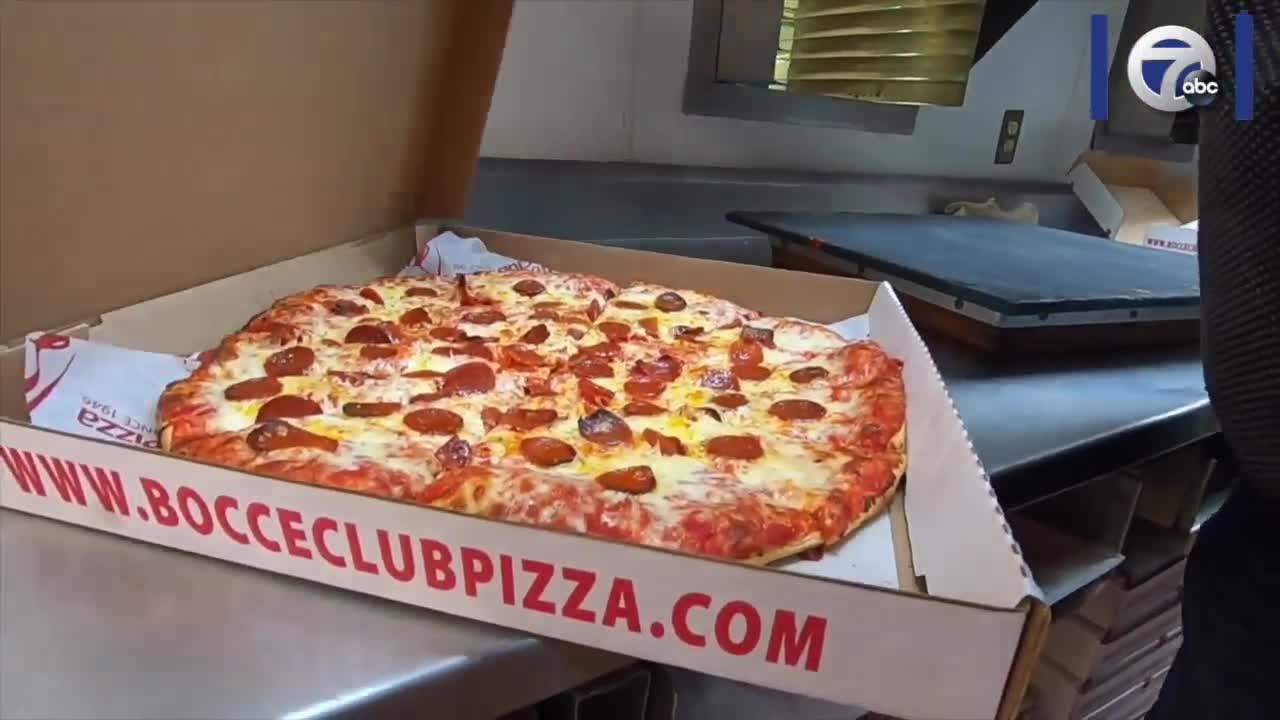 A "Coming Soon" sign has lingered next to the Starbucks on Delaware Avenue and Chippewa Street in Buffalo for weeks. 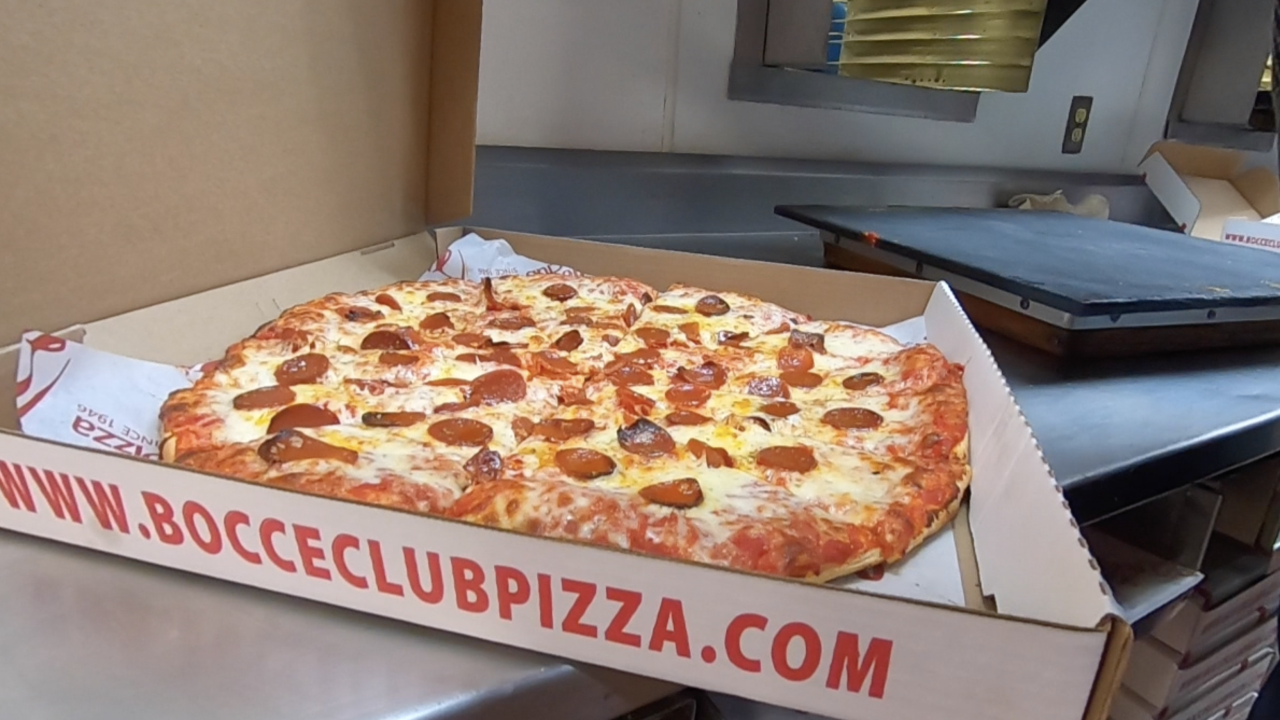 BUFFALO, N.Y. (WKBW) — A "Coming Soon" sign has lingered next to the Starbucks on Delaware Avenue and Chippewa Street in Buffalo for weeks. Now, we know just how soon Bocce Club Pizza's new location will open.

When we last spoke with the owner, Jim Pacciotti, in January, he was hiring 25-30 people for the location. Back then, he was hoping to be open in time for the Super Bowl. Now, he's preparing to serve up more than 1000 pizzas and 2000 pounds of wings on Sunday in addition to gearing up the new store.

Back in August, Bocce management had hoped to be open the new location by October 2019.

The long-anticipated Delaware Bocce will be the company's third restaurant in Western New York. Its other restaurants are on Bailey Avenue in Amherst and Hopkins Road in Williamsville.

Bocce Club Pizza's last location in Buffalo was on Clinton Street. It closed in 2011. Pacciotti repurchased the old property a few years ago, but was unable to re-open because of a zoning issue. The project is now on hold.