Lights, Camera, Action! A new movie about the City of Buffalo to premiere in February 2020 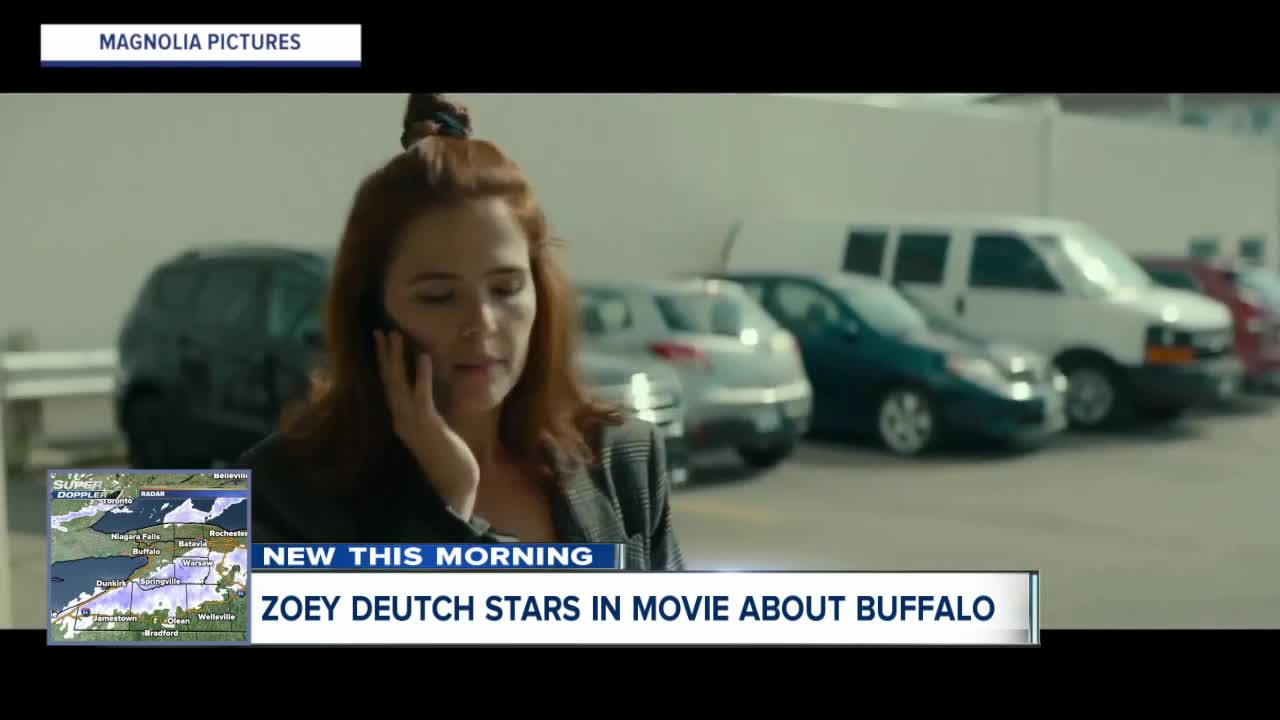 Lights, Camera, Action! A new movie about the City of Buffalo to premiere in February 2020

Now, you'll be able to see a movie that's about the City of Good Neighbors.

A teaser for the new film "Buffaloed," starring Zoey Deutch and Judy Greer was released earlier this week, is based in Buffalo.

According to the film site Deadline , "The full synopsis from Magnolia [Pictures] describes Buffaloed as 'an engrossing comedy about a natural-born hustler and her descent into the unorthodox world of debt collection as a way out of her seemingly dead-end life in Buffalo, N.Y.'"

"Buffaloed," was mostly filmed north of the border in Toronto, and is scheduled to be released on Valentine's Day, 2020.