High Wind WARNING for most of WNY Sunday 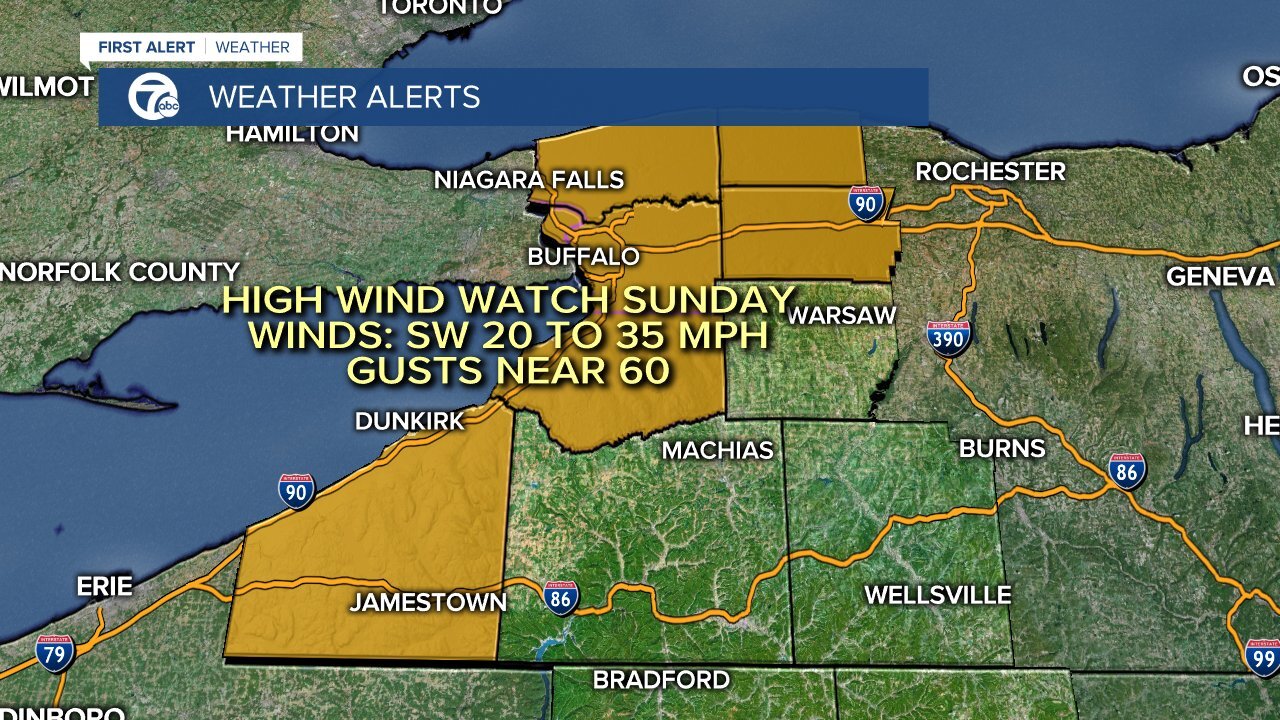 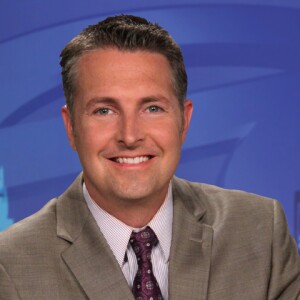 BUFFALO, N.Y. (WKBW) — Some wild weather is on the way for Western New York starting the second half of the weekend.

A very strong area of low pressure will move through Western New York on Sunday bringing widespread rain to the region.

Along with the rain we can expect winds to be very strong.

Wind Advisory for Cattaraugus and Allegany Counties from 10am to 11pm on Sunday.

Winds this strong could bring power outages to the area.

A cold front will usher in cooler air to the region late Sunday and Monday with the rain changing over to snow.

Accumulating snows are possible across the higher elevations of the Southern Tier.