From snow to a blue moon on Halloween 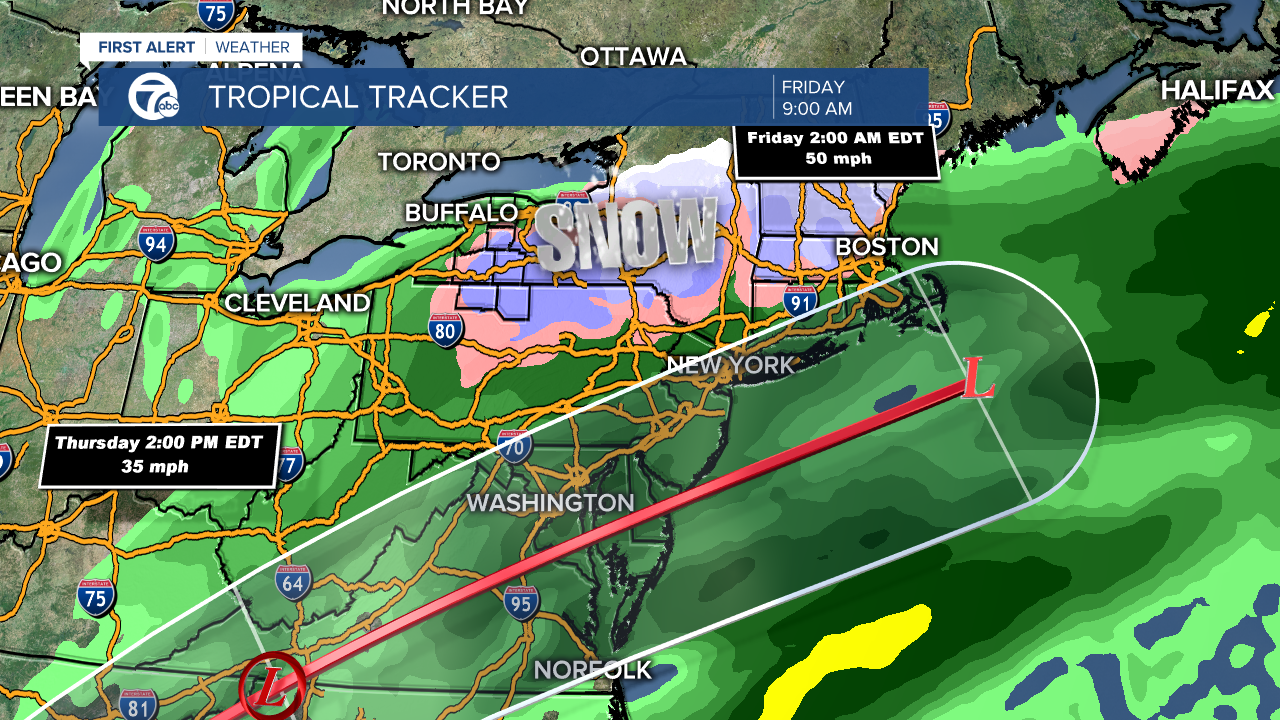 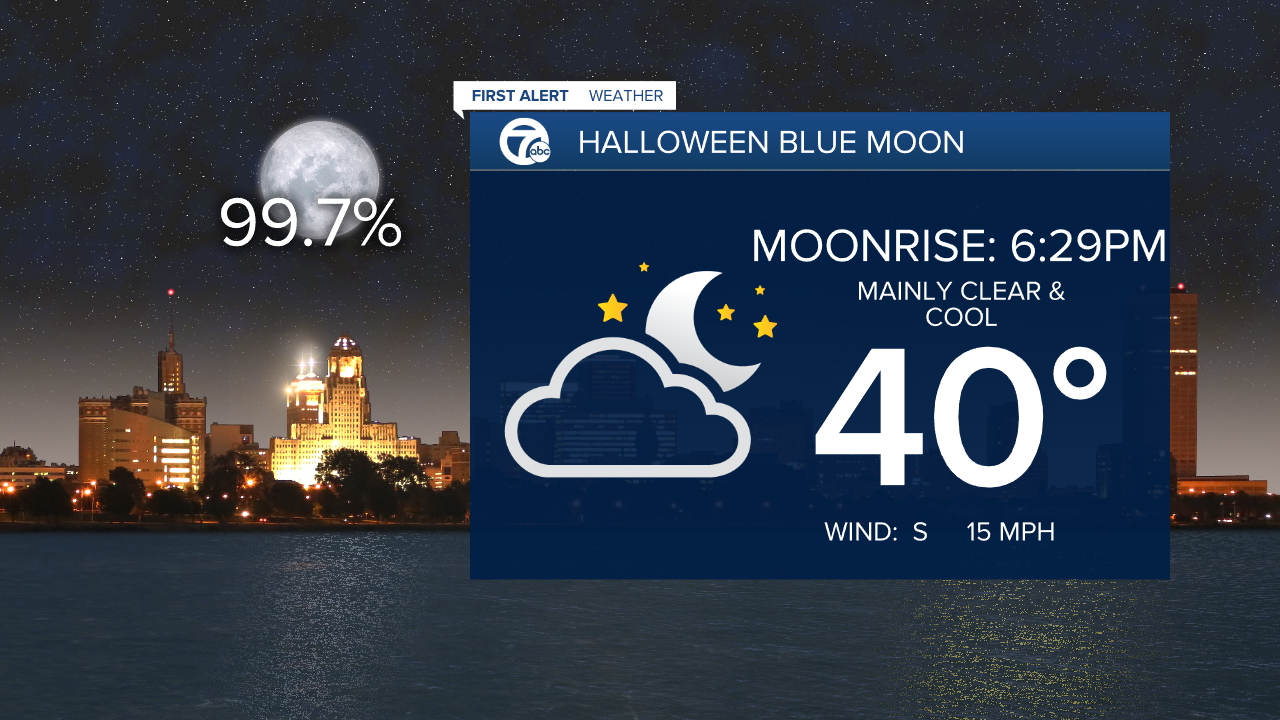 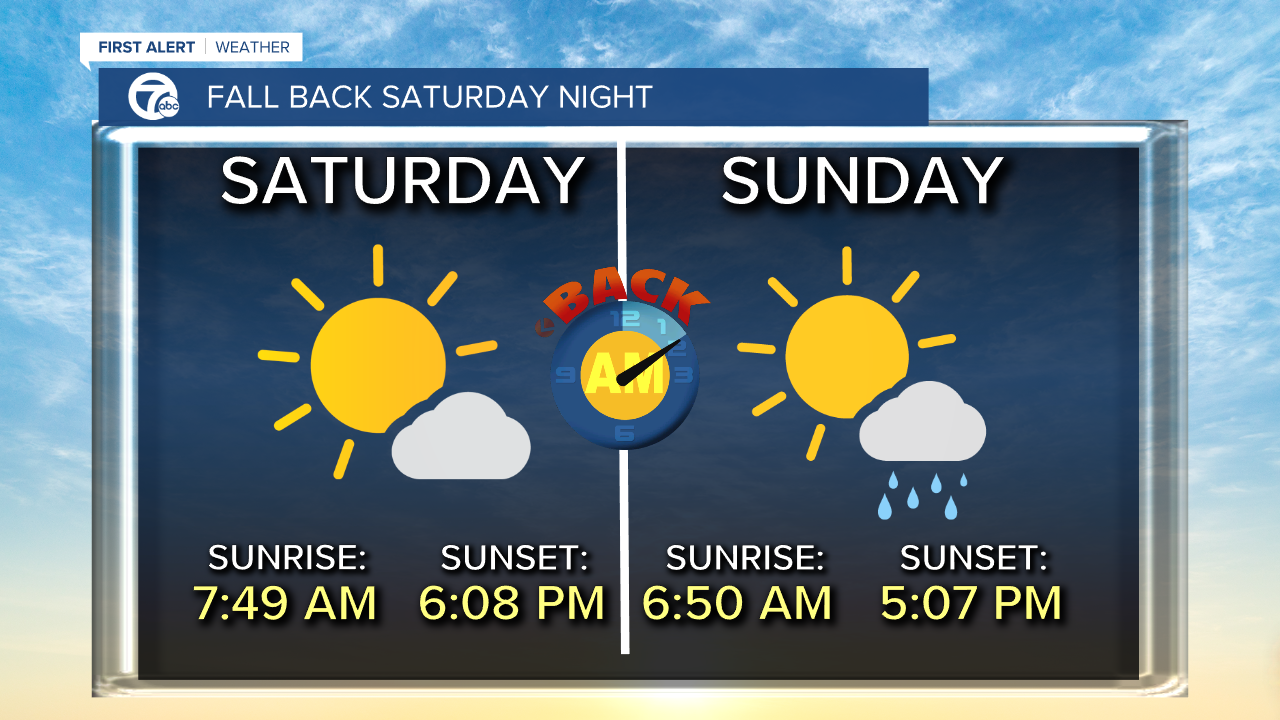 Lots to get to for the last weekend of October, from tropical storm tracks to snow and a rare blue moon on Halloween!

Let's start with the threat of snow on Friday. The track of Zeta comes across the central east coast on Friday bringing with it tropical moisture at the same time cold air is finally crossing the eastern end of the Great Lakes. The combination of moisture and cold air gives us snow on Friday, the question is where the placement of snow will be and how much.

The determination of this is where the tropical track actually goes and the speed of this system. For instance, if Zeta moves quicker and placement is more south, little to no moisture will be around for a change to snow. If it continues on it's current track, the S.Tier turns white for a time Friday morning.

Here's why this forecast is problematic.
Models meteorologists use to base their forecasts on are continuing to "flip flop' as the event is still several days away. Take a look below:

This model is called the GFS, the current morning run places snow for our eastern suburbs and across the S.Tier with a mix for Buffalo. The previous run leaves WNY completely out of the mixed precipitation Friday morning.

Now, we'll take a look at another global model called the EURO.

This model is becoming more consistent with its placement of snow . From run to run (Tuesday morning) this model is nearly identical. This is what you want to see, some agreement! Since the current run of the GFS is pretty close to the placement of the EURO, this makes meteorologists start to look at the EURO a little closer.

This would mean a better chance for snow south and east of Buffalo on Friday but a few flakes could still make an appearance for the Buffalo Airport. If flakes do fly on Friday, this would be a touch behind normal by four days.

The average first flakes for Buffalo typically fly around October 24th. To learn more about the average dates for snowfall and the extremes click here.

After flakes fly Friday we'll turn our attention to Halloween. The temperatures remain below average but sunshine returns. Nothing scary about it!

After sunny skies we'll have moonlit skies for the ghosts and goblins. In fact, the rare blue moon makes its appearance at 6:29pm. It's called a blue moon because it's the second full moon within a month.

After all the weekend fun, don't forget to turn your clocks back an hour Saturday night for an added hour of rest (hopefully). Daylight Saving Time ENDS Sunday. Sunrise is an hour earlier on Sunday at 6:50am but also sets an hour earlier at 5:07pm.