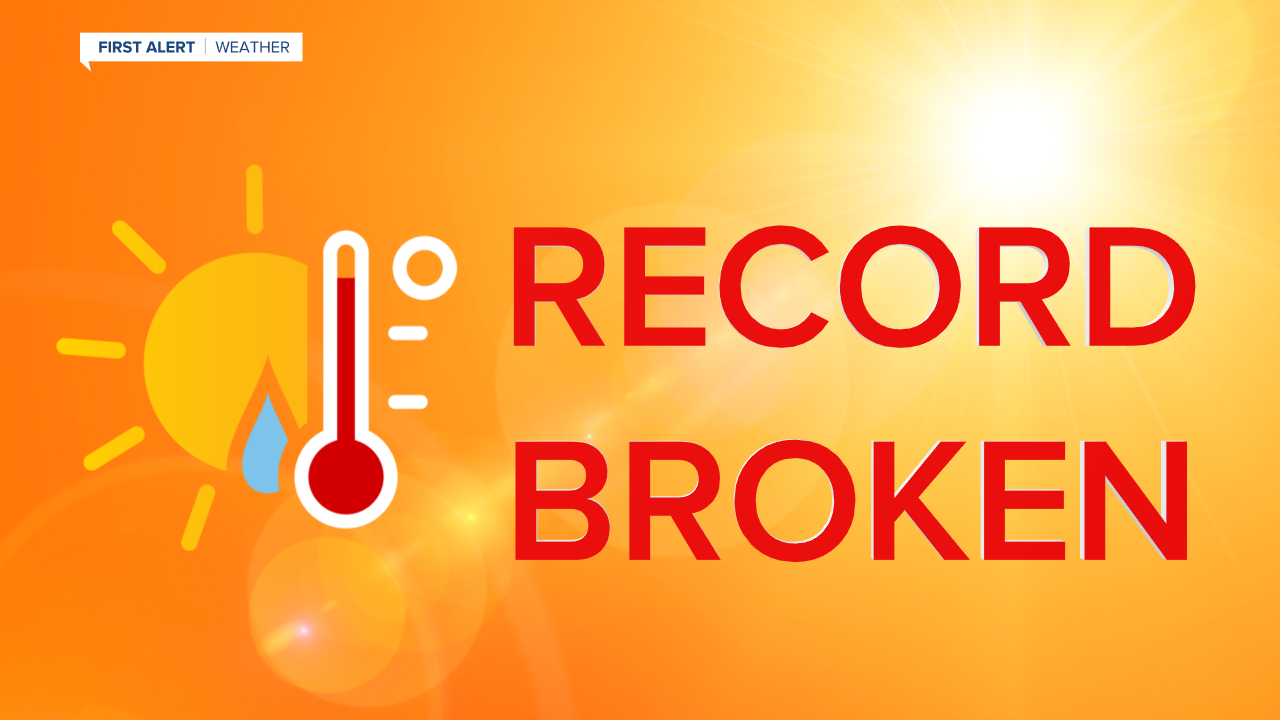 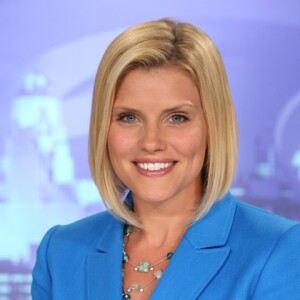 A warm front ushers in a breezy wind from the south taking temperatures 20 degrees above average.
The record high temperature for October 23rd is 77 degrees set in 1991.
At noon we tied the record at the Buffalo airport, making it the warmest day this October.
As of the 1PM the temperature is 79 and beat the previous record.
At the 2PM update, the Buffalo Airport topped out at 80. This makes October 23rd the 3rd latest 80 degree day on record. October 27th is in the record books at 83 degrees set in 1947 and November 3rd is the latest 80 degree mark set in 1961.
Enjoy the heat while we have it, we'll swing nearly 30 degrees in the opposite direction on Saturday with temperatures in the 40s. This also will likely be the warmest we'll be until next spring.
Take a look at the cool finish to October with your 7 First Alert Forecast