What to know about Buffalo Sabres new GM Kevyn Adams 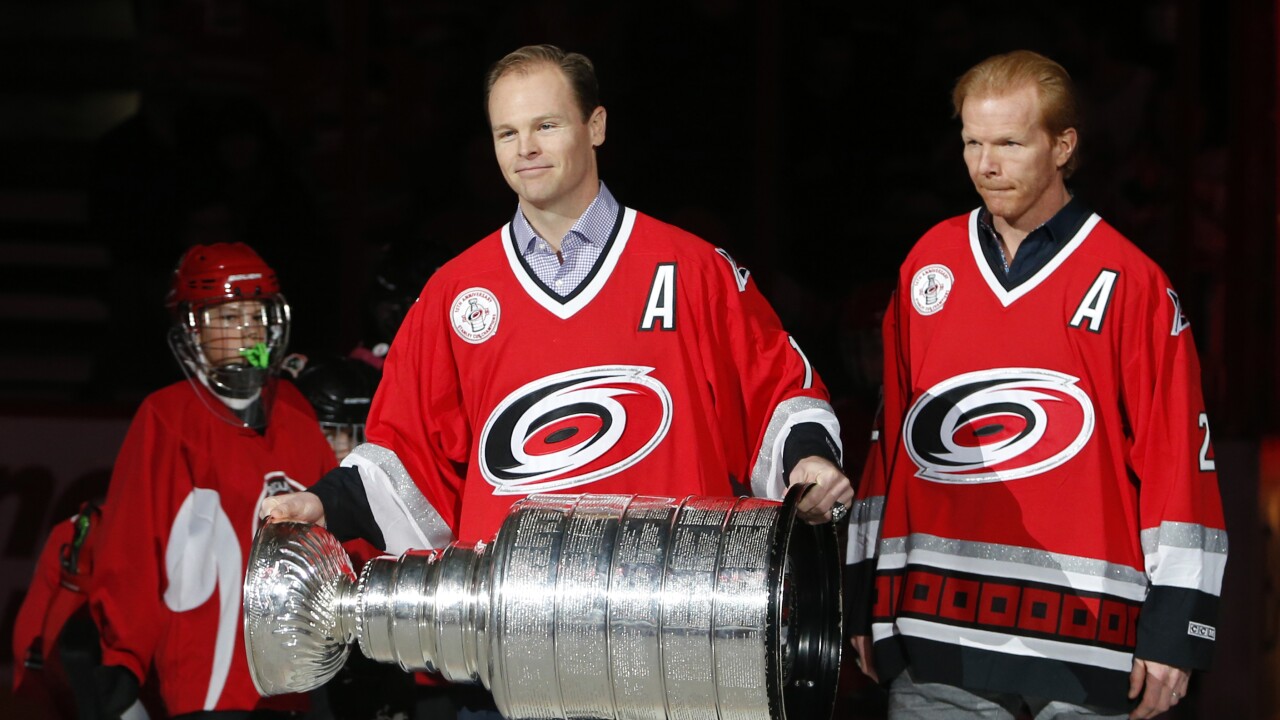 BUFFALO, N.Y. (WKBW) — On Tuesday, the Buffalo Sabres promoted former Senior Vice President of Business Administration Kevyn Adams to the role of General Manager after parting ways with Jason Botterill. But what should Sabres fans know about the new GM? Here are five facts about the new GM:

1 - Kevyn Adams was hired as the Senior Vice President of Business Administration in 2019 by the Sabres. He previously was an assistant coach with the organization from 2011-2013. He was fired when the Sabres named Ron Rolston their head coach.

2 - Adams was raised in Clarence, NY. He was born in the Washington, D.C. area but spent most of his upbringing in Western New York.

3 - Adams was a first-round pick of the Boston Bruins in 1993. He was selected 25th overall after a successful career at Miami University. Despite being drafted by the Bruins, Adams never played a game for Boston.

5- In 2005-2006, Adams was part of the Stanley Cup-winning Carolina Hurricanes. The same team that beat the Buffalo Sabres in seven games in the Eastern Conference Final to advance to the Stanley Cup. Adams played in all 82 games with Carolina that season for his best year as a pro.