Watch: Sabres reenergized as they report to training camp 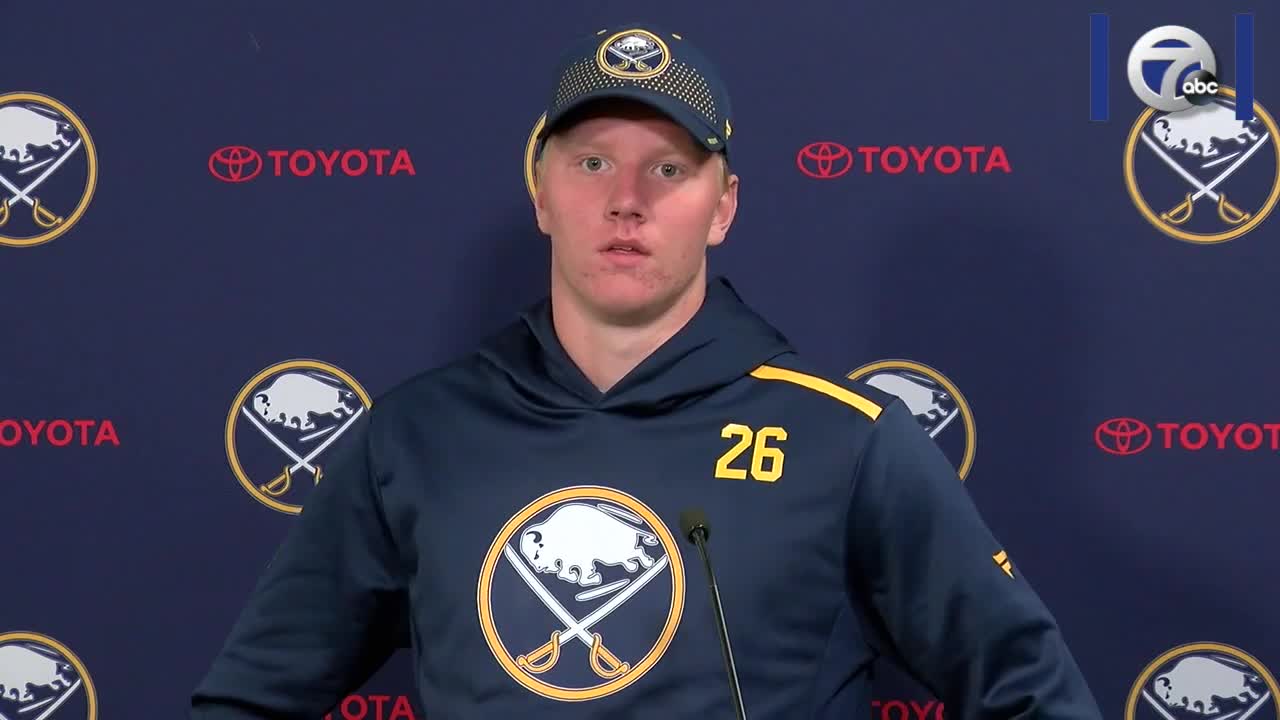 Rasmus Dahlin excited for his second season in the NHL 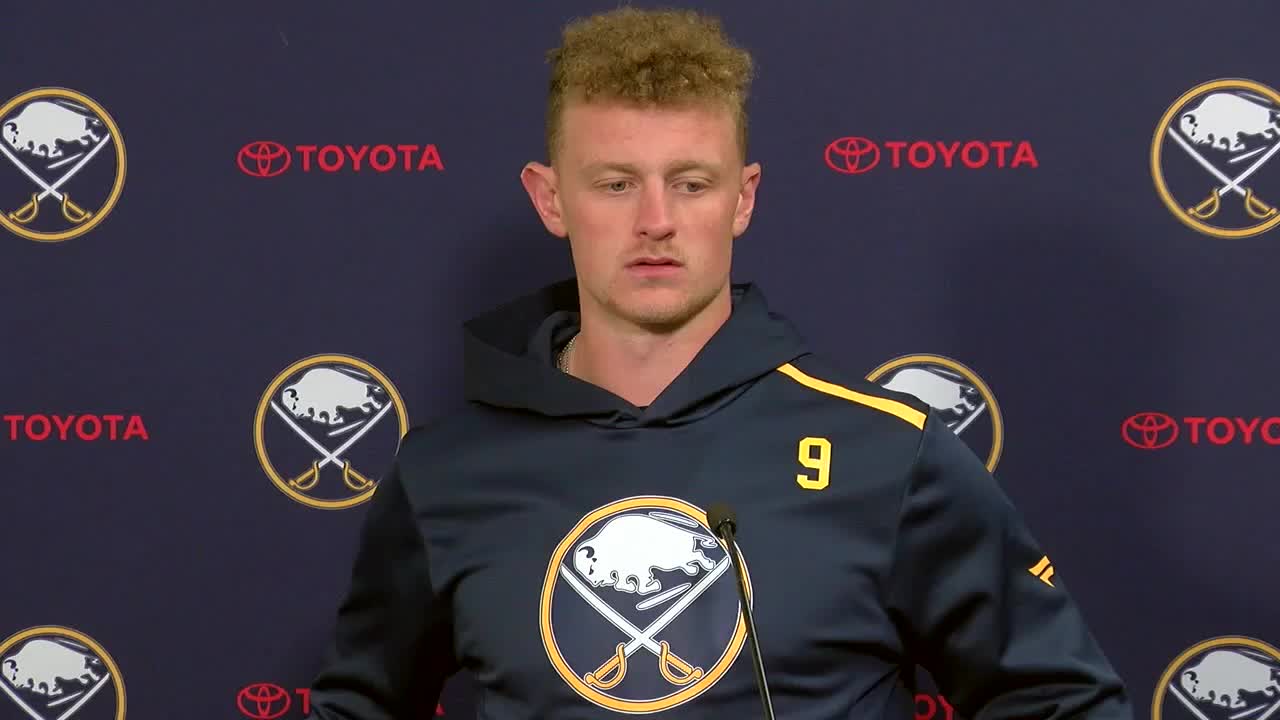 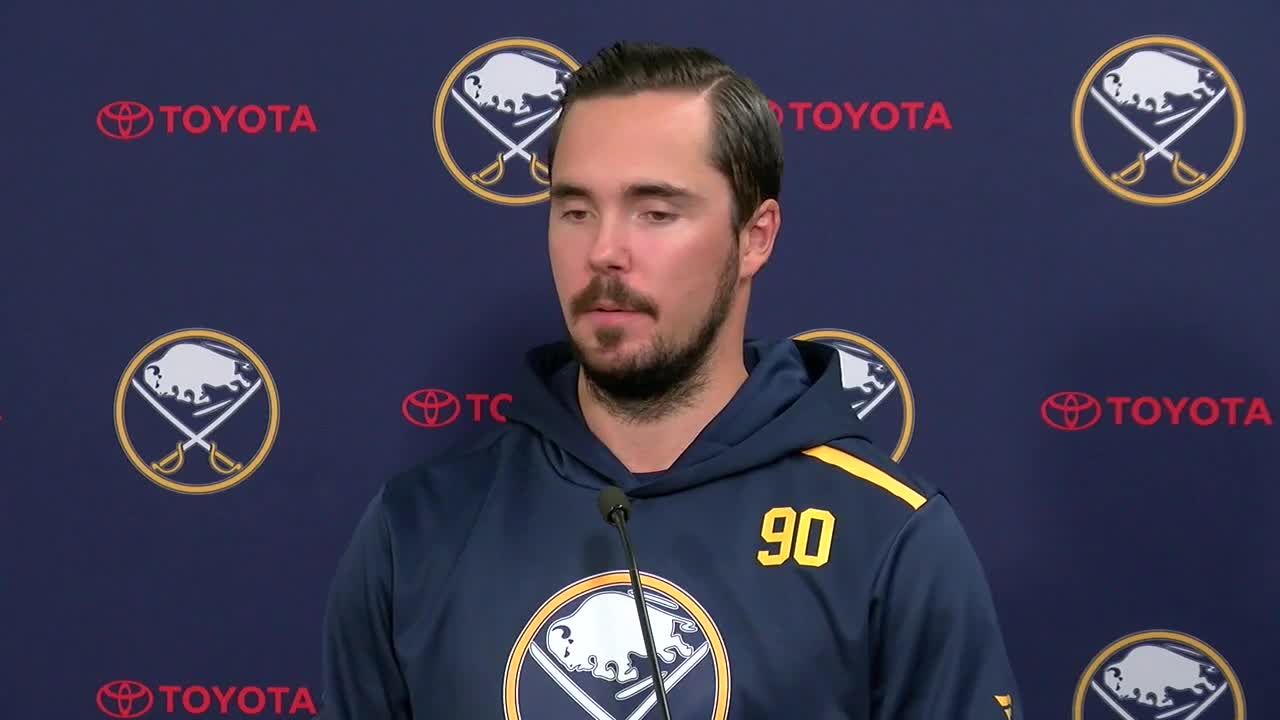 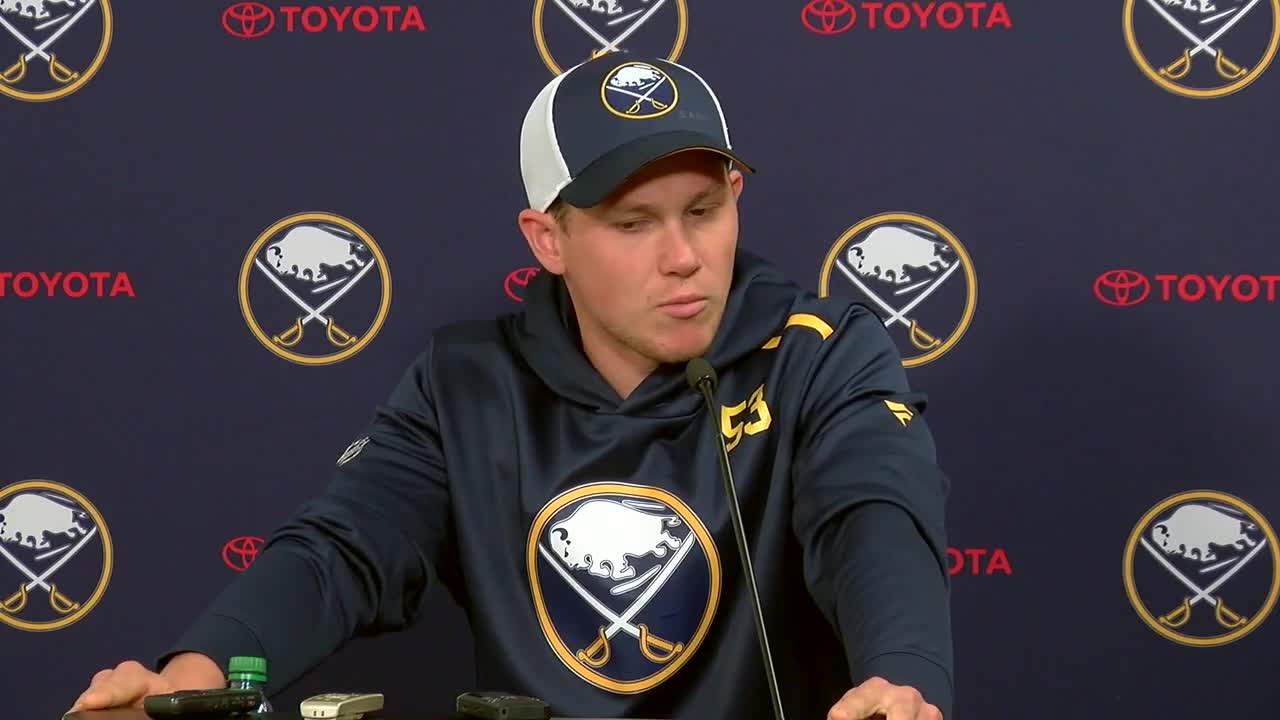 BUFFALO, N.Y. (WKBW) — Summer is coming to an end and the Buffalo Sabres have reported to training camp.

On Thursday the players made their way to KeyBank Center for the first official day of Sabres training camp where they'll undergo testing and workout.

Eichel is going to score a lot of goals this season @WKBW pic.twitter.com/lvaU3kK3sX

On Friday the team will hit the ice for the first time in two different practice session at LECOM HarborCenter.

As the players filed into the media room, each of them shared the same excitement to play for newly hired head coach Ralph Krueger.

To watch the full interviews from Thursday with captain Jack Eichel, second-year defenseman Rasmus Dahlin, Jeff Skinner and newly added Marcus Johansson, head to the top of the page!