Solid day for Botterill as Sabres manage to buy and sell 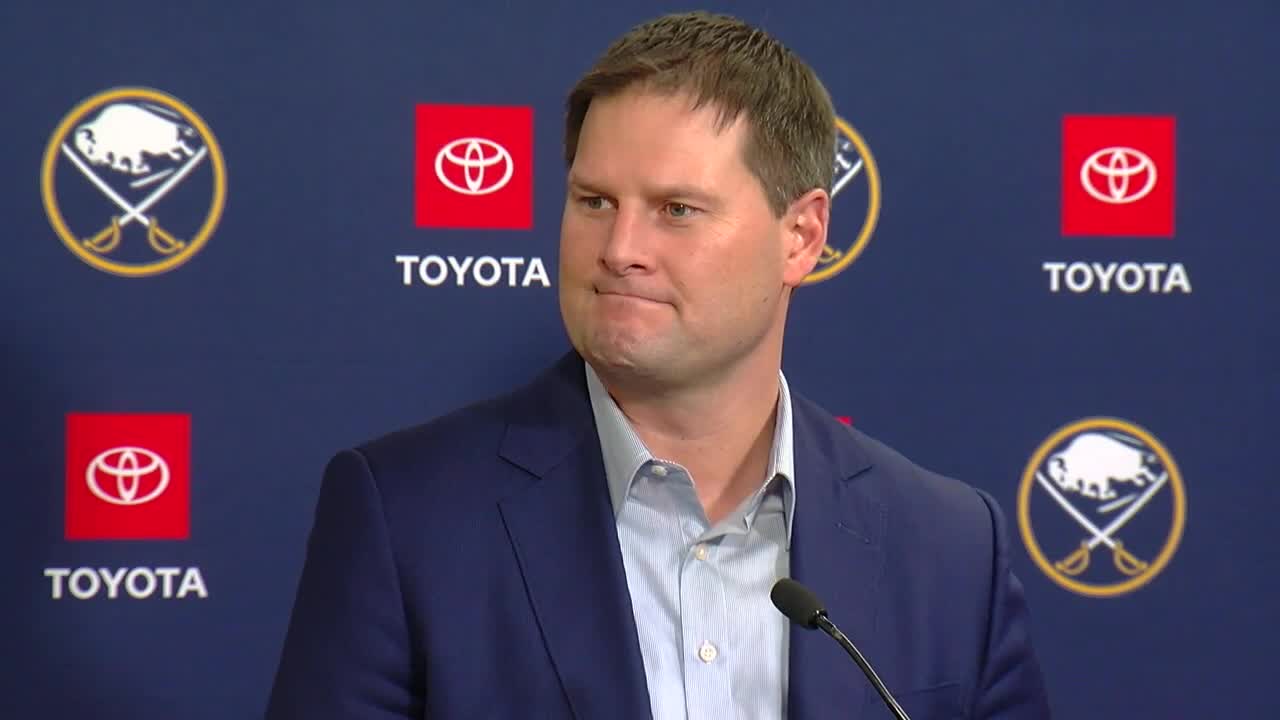 The Sabres General Manager Jason Botterill answers questions following the 2020 NHL trade deadline, in which the Sabres made two moves. 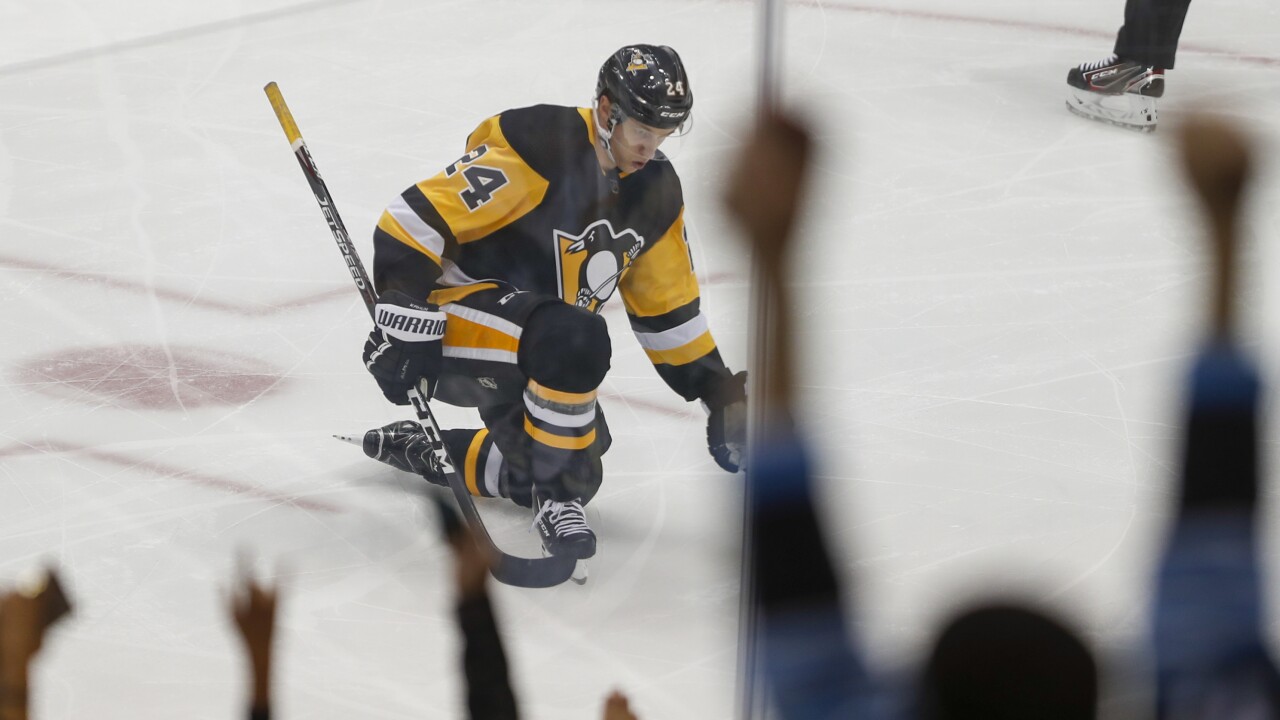 BUFFALO, N.Y. [WKBW] — It wasn't a day where the Sabres made a huge splash, but GM Jason Botterill had a nice trade deadline. He didn't hit a home run but he didn't strike out either. Botterill hit a single down the line and walked to first base.

The Sabres GM managed to buy and sell, which isn't the easiest thing to do, especially with the clock ticking towards 3:00 p.m. on deadline day.

His biggest addition was Dominik Kahun from Pittsburgh. The 24-year-old forward has been a productive NHL player in his first two NHL seasons. With 27 points so far this season and 37 points last year as a rookie, Kahun has some solid numbers for a player still breaking into the NHL [64 points in 132 career games]. Kahun is a restricted free agent in the summer and will surely get a pay-raise either from the Sabres or another team.

While Kahun might be the guy with more upside, Wayne Simmonds is much more of a household name for hockey fans in Buffalo and around the league. With the addition of Simmonds, the Sabres add a gritty forward who can help bring some secondary scoring to the lineup. Chances are Simmonds will park himself in front of the net on the second power-play unit as well.

Simmonds isn't quite the player he once was, but the deal is much more favorable from a Sabres perspective because New Jersey retained half of his $5M salary. With an expiring contract this summer, the Sabres aren't on the hook for anything past this season. Who knows, maybe he'll impress and stay in Buffalo for a cheaper deal moving forward. While I don't think that would be the wisest decision for the Sabres, I'm willing to see what Simmonds can bring to the table.

As for the players the Sabres sent to Pittsburgh, neither Evan Rodrigues or Conor Sheary will leave the Sabres trying to fill huge holes. Sheary hasn't lived up to the expectations since he was originally acquired from the Penguins and I don't think the Sabres ever properly used Rodrigues. Both players will give the Penguins some scoring depth but with expiring contracts there wasn't any reason for the Sabres to hold onto either.

So why wasn't it more than a single for Botterill? Well because they didn't make a bigger splash. It would've been nice for the Sabres to get in on a trade like the Hurricanes made to acquire Vincent Trocheck. He would've made the Sabres a much better team both in the short term and down the road. But overall it was a nice day for the Sabres GM who now has 20 games to find out if his team can make a playoff push. If they don't we may be talking about a new GM at the trade deadline next season.