Join the 7 Eyewitness News team for 7/7: a Day of Giving for FeedMore WNY
SportsBuffalo Sabres 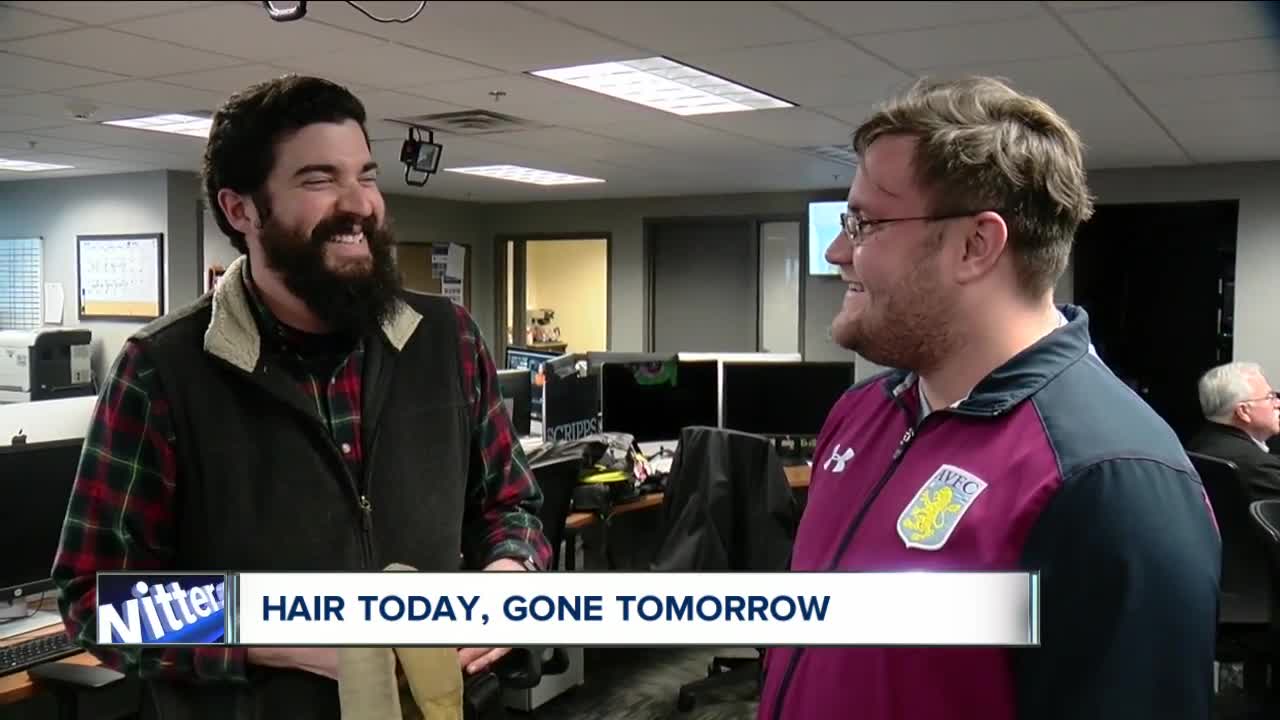 For two hockey fans, a bet they made before the 2018-2019 NHL season all comes down to Saturday. 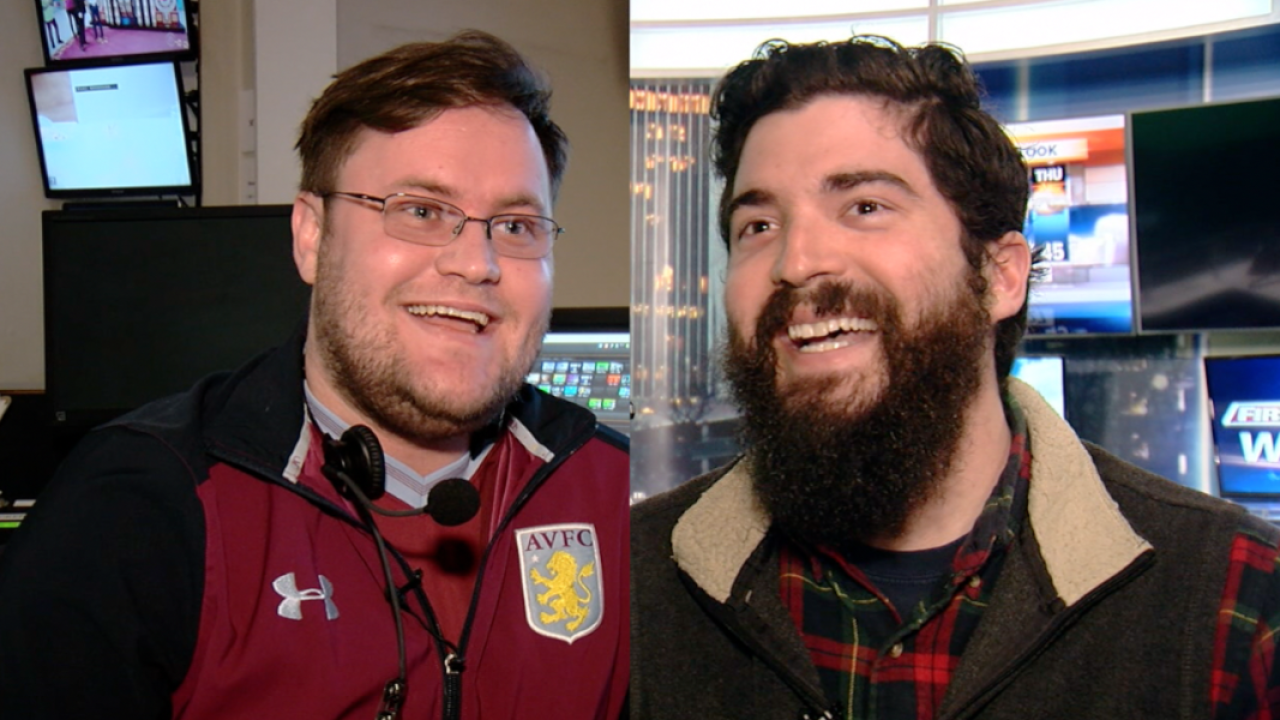 I think you're going to enjoy the story we're putting together today.... pic.twitter.com/62WLwvc1C2

"Since I started here two years ago, Wally [Walfrand] has been trying to get me to shave my beard," Rob Neves said.

"I really don't want to go bald," Walfrand said with a laugh.

After 81 games both teams have 74 points. No matter what happens on Saturday, one team will finish in front of the other team in the standings.

"The Bet," as it has been referred to in our newsroom, has become quite the topic over the last few weeks.

"I think the Sabres win in a shootout on Saturday," Walfrand responded when asked about his confidence level. "That'll make it even better."