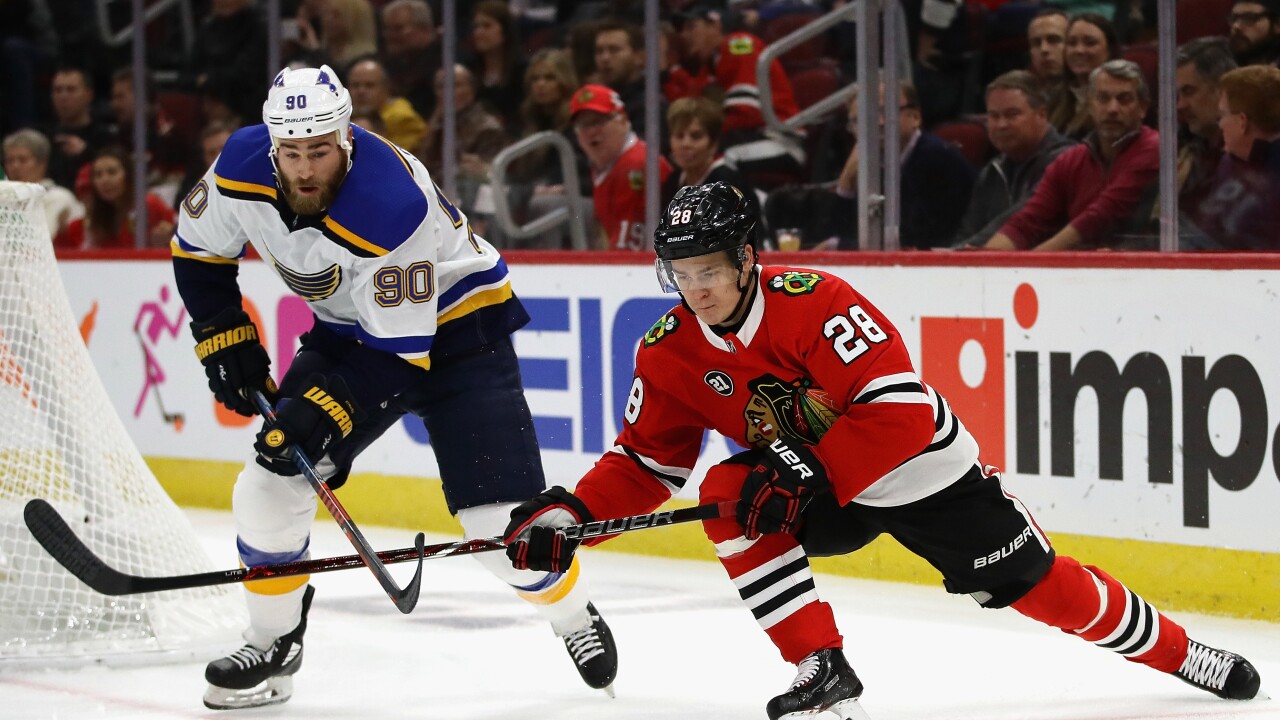 BUFFALO, N.Y. (WKBW) — Alex Nylander's tenure in Buffalo has come to an end. On Tuesday the Buffalo Sabres traded their 2016 first-round pick to the Chicago Blackhawks in exchange for defenseman Henri Jokiharju.

Jokiharju [joh-kee-HARH-yoo], 20, was selected with the No. 29 pick in the 2017 NHL Draft. The young defenseman split time last season between the AHL [Rockford] and the NHL. With the Blackhawks, Jokiharju tallied 12 assists in 38 games played.

“Henri is a young, mobile defenseman who has shown he can compete at the NHL level,” Sabres General Manager Jason Botterill said. “His international success last season only furthered his development and we are excited to add him to our current group of defensemen.”

I really like the blueline the Sabres are assembling. With Dahlin, Montour, Miller and Jokiharju they can really play at a super high tempo and move the puck around. Plus an added perk is that this might even embolden them to finally cash in on Ristolainen while they still can.

It was time for the Sabres to move on from Nylander. During his time within the Sabres organization, he has never lived up to the expectations of being selected with the eighth overall pick.

To get back a 20-year-old defenseman with upside is a great haul for Jason Botterill. After sending a few texts to some people around the league the consensus is that Jokiharju is a solid addition for the Sabres.

Whether or not he contributes right away remains to be seen. However, it's clear the Sabres are adding depth to their blue line which makes me think someone will soon be on the way out.