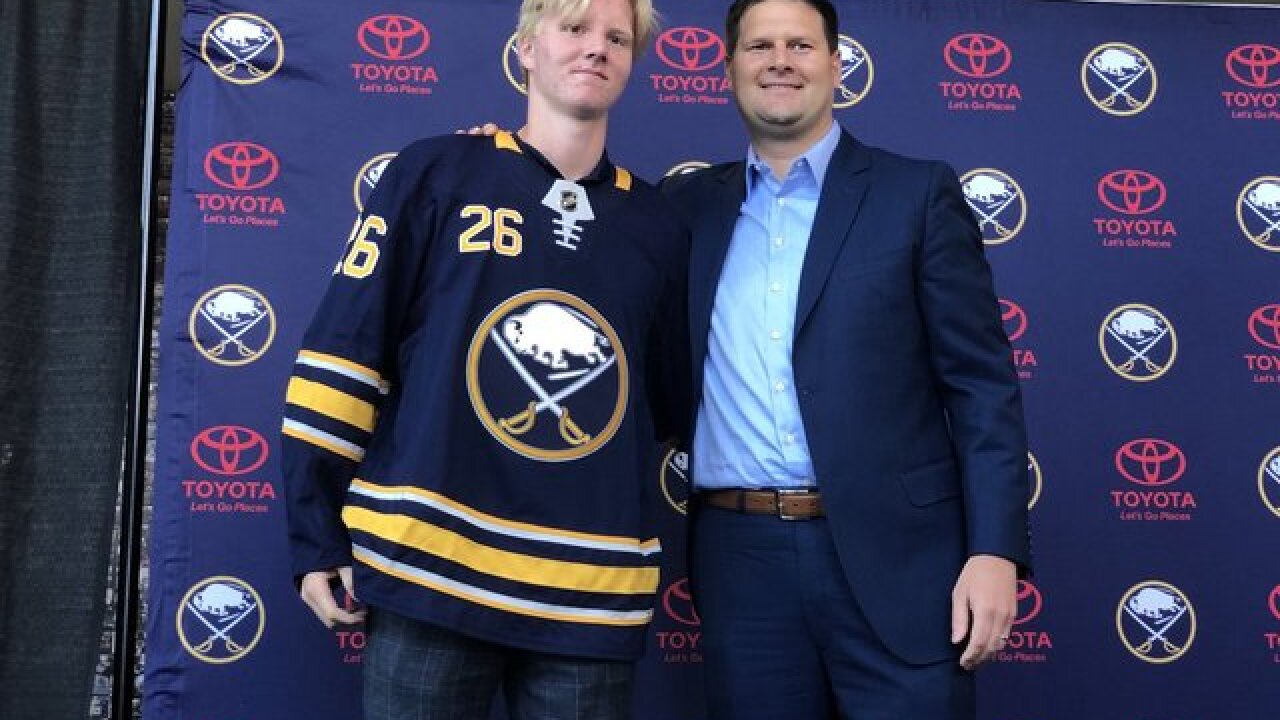 The Buffalo Sabres have announced that they have signed first overall pick Rasmus Dahlin to a three-year entry-level contract.

The defenseman played for two seasons in the Swedish Hockey League (SHL). Dahlin won a silver medal in Buffalo with Sweden at the 2018 IIHF World Junior Championship.

The most sought out prospect in the 2018 NHL Draft also won Best Defenseman honors and a spot on the tournament All-Star Team.