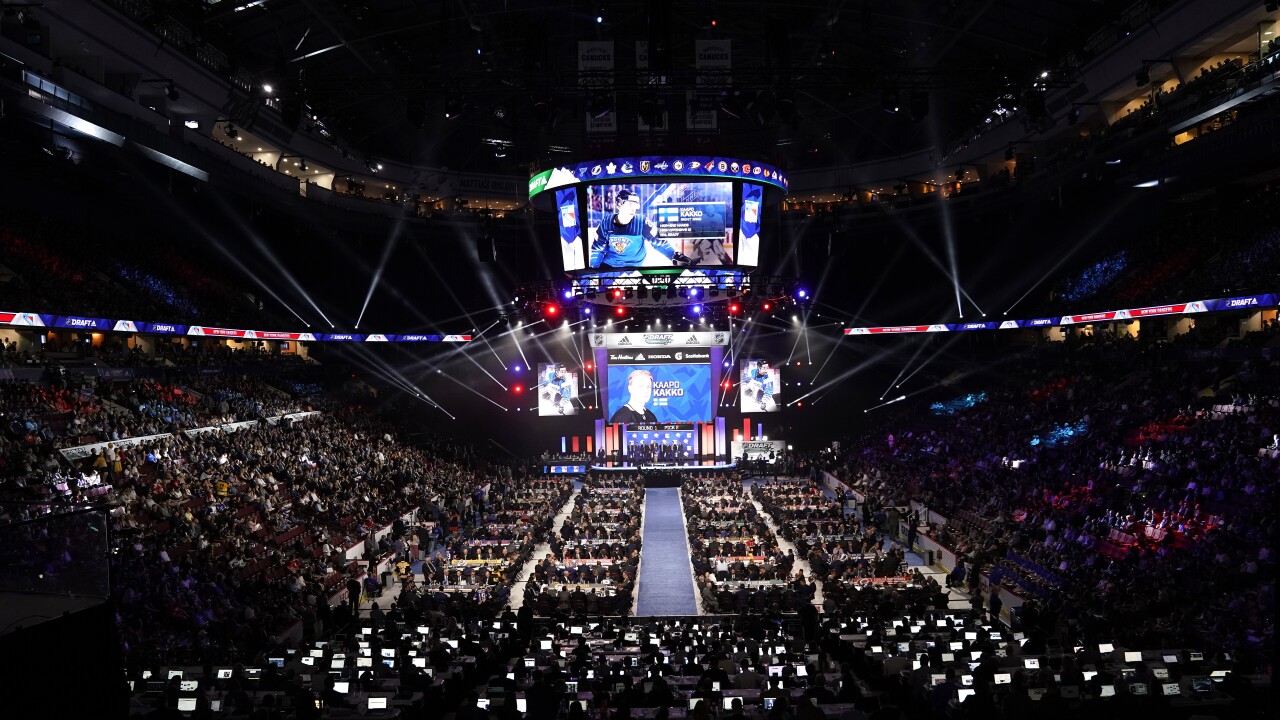 BUFFALO, N.Y. (WKBW) — With the final pick in the first round of the 2019 NHL Draft, the Buffalo Sabres selected defenseman Ryan Johnson from the Sioux Falls Stampede of the USHL.

Johnson, 17, scored six goals and added 19 assists in 54 games last season with the Stampede. Next year the smooth-skating defender will play for the Golden Gophers at the University of Minnesota.

Described as an "effortless" skater, Johnson excels with moving the puck down the ice and breaking out of his own end.

The Sabres don't own a second round pick and won't be back on the clock until pick No. 67.