Sabres' Mittelstadt sees time in AHL as blessing in disguise 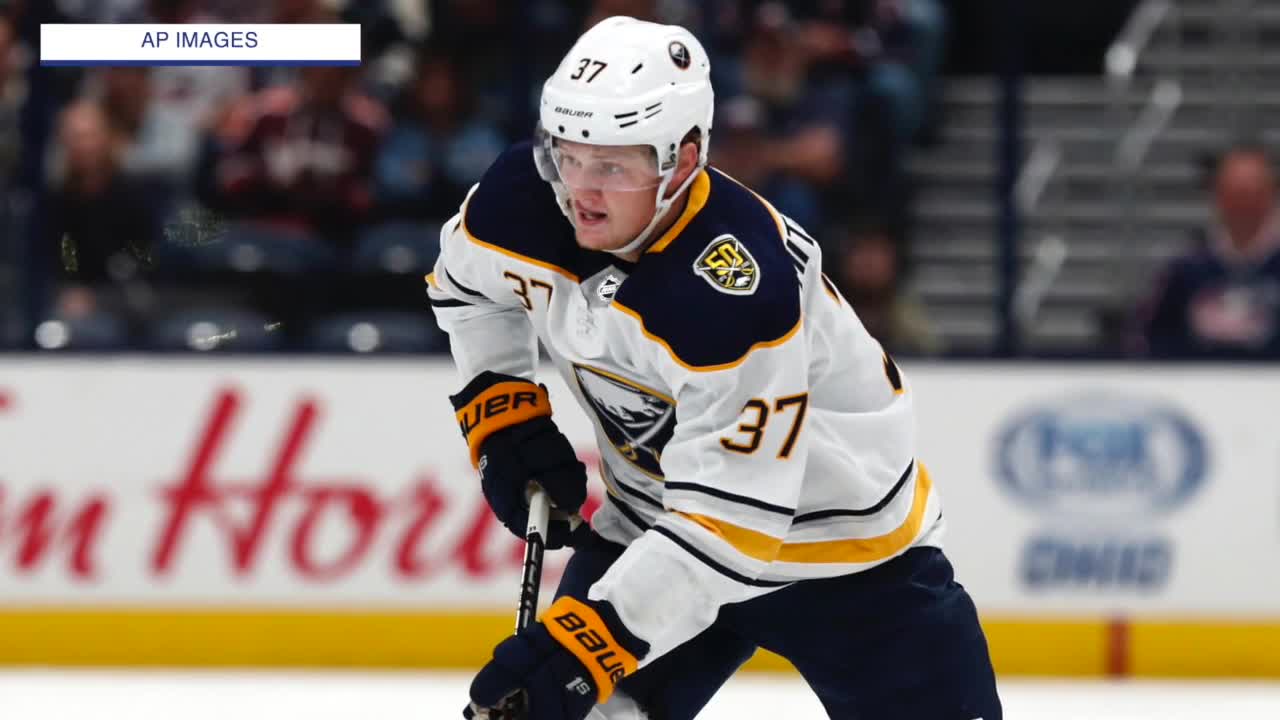 In December, after scoring just four goals in his first 31 games with the Sabres, the organization's first-round pick in 2017 was sent to Rochester, where he'd spend the remainder of the season until play was suspended. 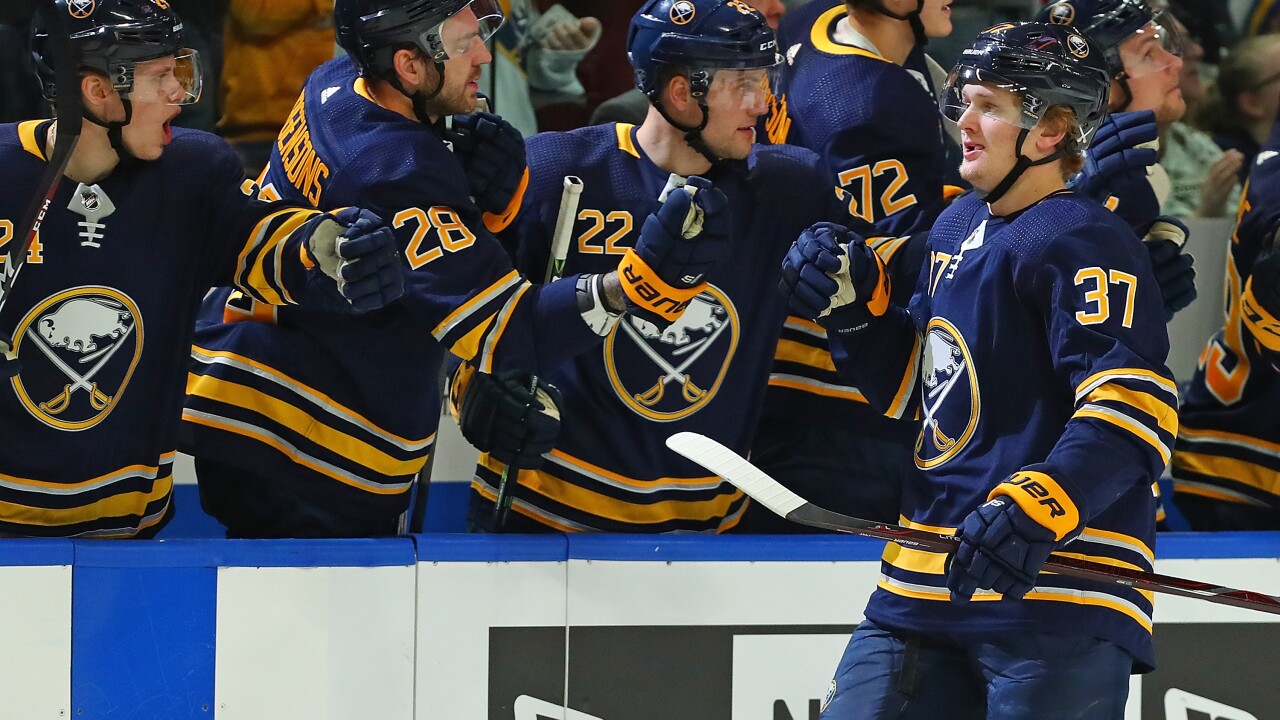 BUFFALO, N.Y. [WKBW] — Casey Mittelstadt views his time with the Rochester Americans as a blessing in disguise.

“I started getting more confident, I played better, I think that’s when all of a sudden you see that there are better days ahead," Mittelstadt said about the 36-games he played in the AHL. "You pretty much just have to keep going, I think that’s what I learned the most. I know it’s a cliche but that’s pretty much it."

In December, after scoring just four goals in his first 31 games with the Sabres, the organization's first-round pick in 2017 was sent to Rochester, where he'd spend the remainder of the season until play was suspended.

“I thought I found my game quite a bit, I started playing more with the puck, playing more minutes makes a big difference," Mittelstadt added. "I feel like I wasn’t forcing it as much and was making good plays with the puck. Just having some fun with the guys down there."

While in Rochester, Mittelstadt tallied 25 points in 36 games, good for the seventh-most points on the team despite playing in nearly half as many games. Mittelstadt knows he still has plenty of things to work on but he's hoping his confidence from Rochester will translate into success with the Sabres.

“I want to just keep playing the way I was playing in Rochester, I think we got it going. Obviously, there are some things you need to clean up and get better at, there always will be. But that’s pretty much [it], just try to continue where I was there and keep playing well."

With so much uncertainty about a potential NHL return, Mittelstadt is back home in Minnesota working out and making sure he's ready if the Sabres call his way.