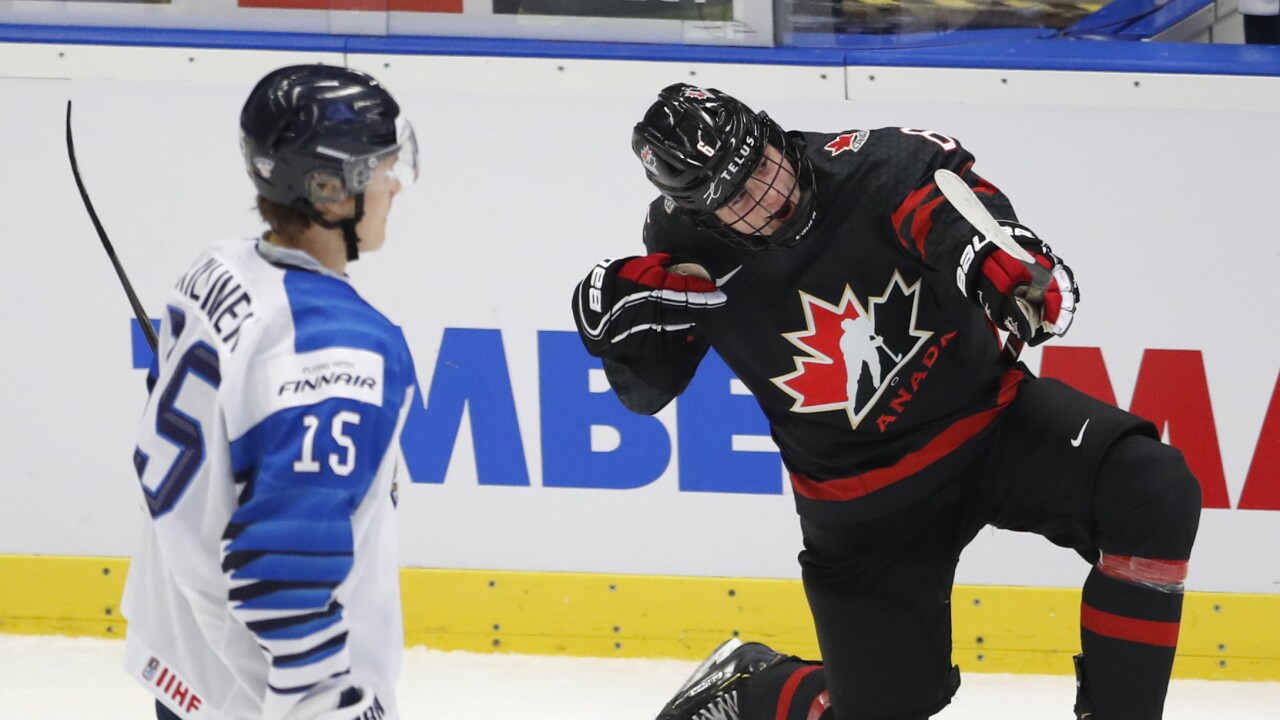 BUFFALO, N.Y. [WKBW] — Although the date of the 2020 NHL Draft has yet to be determined, the Buffalo Sabres know they'll have the No. 8 pick.

On Friday, the Sabres learned their fate in the 2020 NHL Draft Lottery. This will be the third time the Sabres have owned the No. 8 pick in the last five years. In 2017, former Sabres GM Jason Botterill selected Casey Mittelstadt. In 2016, former Sabres GM Tim Murray selected Alex Nylander.

Despite missing the playoffs yet again, the Sabres had just a 6.5% chance at landing the first overall pick. Buffalo has missed the playoffs for nine consecutive seasons.

The clock is ticking. If the Sabres don’t end their current nine-season playoff drought soon, they are in danger of watching their franchise players head elsewhere. Nobody knows if, or when, that will happen. But if I was the GM of the Sabres, I’d want to ensure it didn’t go down on my watch.

So what does that mean? Perhaps the Sabres should move their 2020 first-round pick. It goes against conventional wisdom, but waiting around another two years for a prospect to develop isn’t taking out of the basement anytime soon. The Sabres simply don’t have the luxury of patience.

Hitting on your first-round picks and finding hidden gems later in the draft will always be important. But if Kevyn Adams can add a proven NHL contributor, he should certainly consider it. I’m not suggesting they have to trade the pick. It just shouldn’t immediately be ruled out.