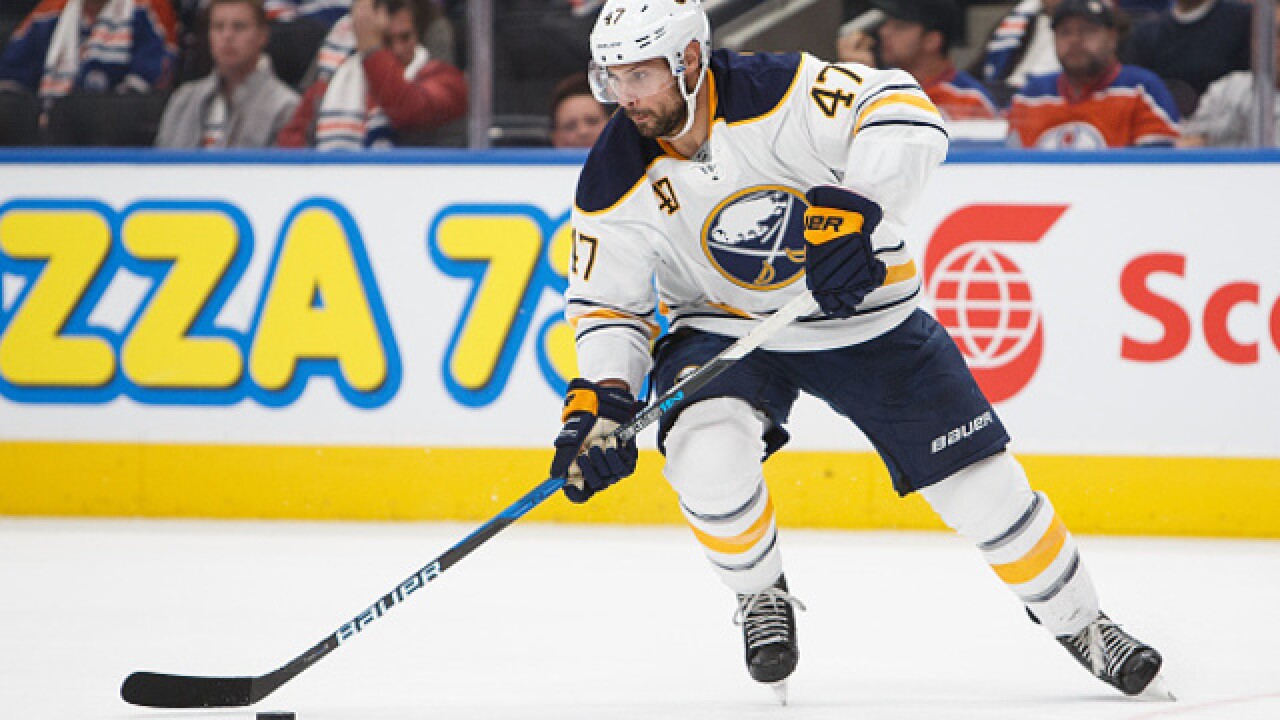 Zach Bogosian will finish the 2017-2018 season with only 18 games played. On Friday the Buffalo Sabres announced that Bogosian will undergo hip surgery next week and is expected to miss four to six months.

“The news regarding Zach’s injury is unfortunate,” Sabres General Manager Jason Botterill said. “Zach has been dealing with this injury since the beginning of the season. After consulting with our medical team, we felt that it was important to get this taken care of now so that he can be back to full strength and ready to contribute at the beginning of next season.”

According to the team, Bogosian will remain on injured reserve for the duration of the 2017-2018 season. He is expected to be ready for the start of training camp in late August/early September.

Bogosian will finish this season with 18 games played. Last season he missed 26 games and in his first 'full' season with the #Sabres Bogosian missed 18 games.