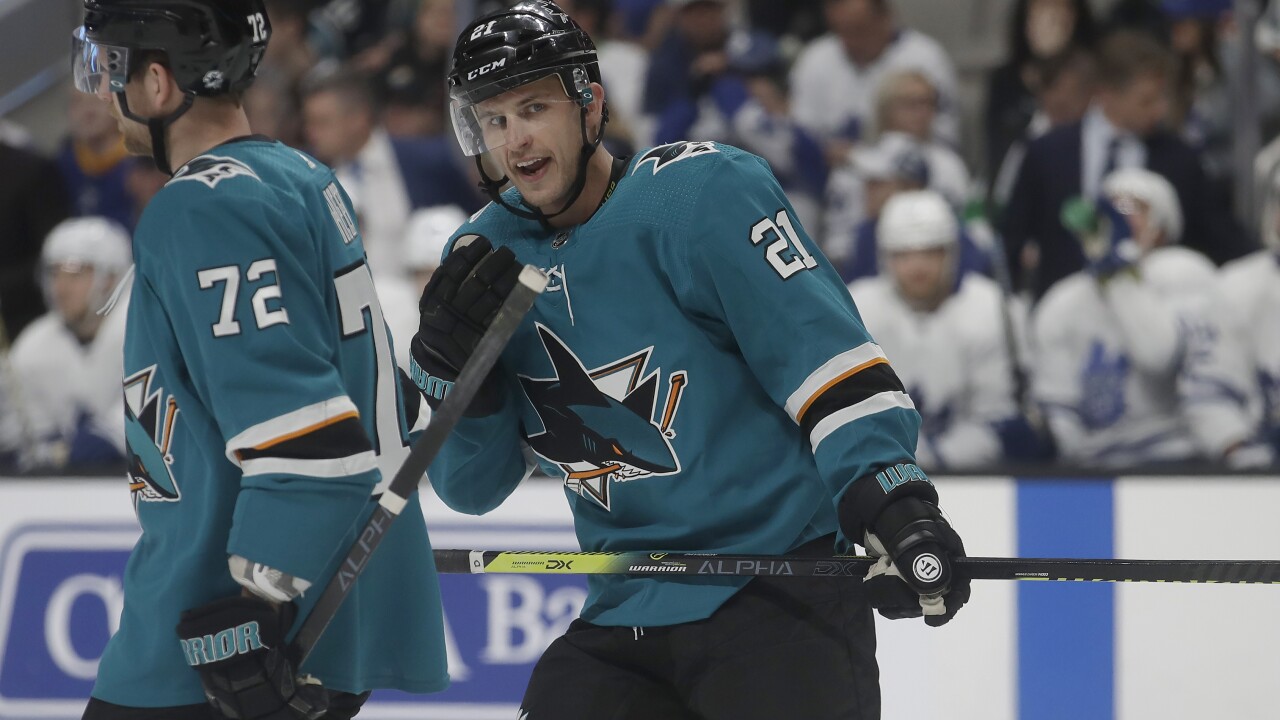 BUFFALO, NY (WKBW) — The free agency period kicked off Friday with the Buffalo Sabres having a fairly quiet day. The team made a handful of moves to add depth to their current roster, signing Tobias Rieder, Matt Irwin, and Brandon Davidson to one-year deals.

Rieder, a 27-year-old forward, had 10 points [four goals, six assists] in 55 games last season with the Calgary Flames. He also added three-shorthanded goals in the postseason, a playoff record-tying performance. Rieder is familiar with Sabres coach Ralph Krueger, playing under him in the 2016 World Cup of Hockey.

We have signed forward Tobias Rieder to a one-year contract with an AAV of $700,000.

Irwin, a 32-year-old defenseman, most recently played for Anaheim in which he recorded one assist in nine games. He's played nearly 200 regular season games with five different teams, recording 82 points during that time.

We have signed defenseman Matt Irwin to a one-year contract with an AAV of $700,000.

Davidson, a 29-year-old defenseman, is coming off an AHL season in which he had 20 points [three goals, 17 assists] in 34 games with the Stockton Heat. He's played in nearly 175 regular season NHL games with several teams including the Calgary Flames and San Jose Sharks.

We have signed defenseman Brandon Davidson to a one-year contract with an AAV of $700,000.

The team also re-signed Zemgus Girgensons earlier in the day.