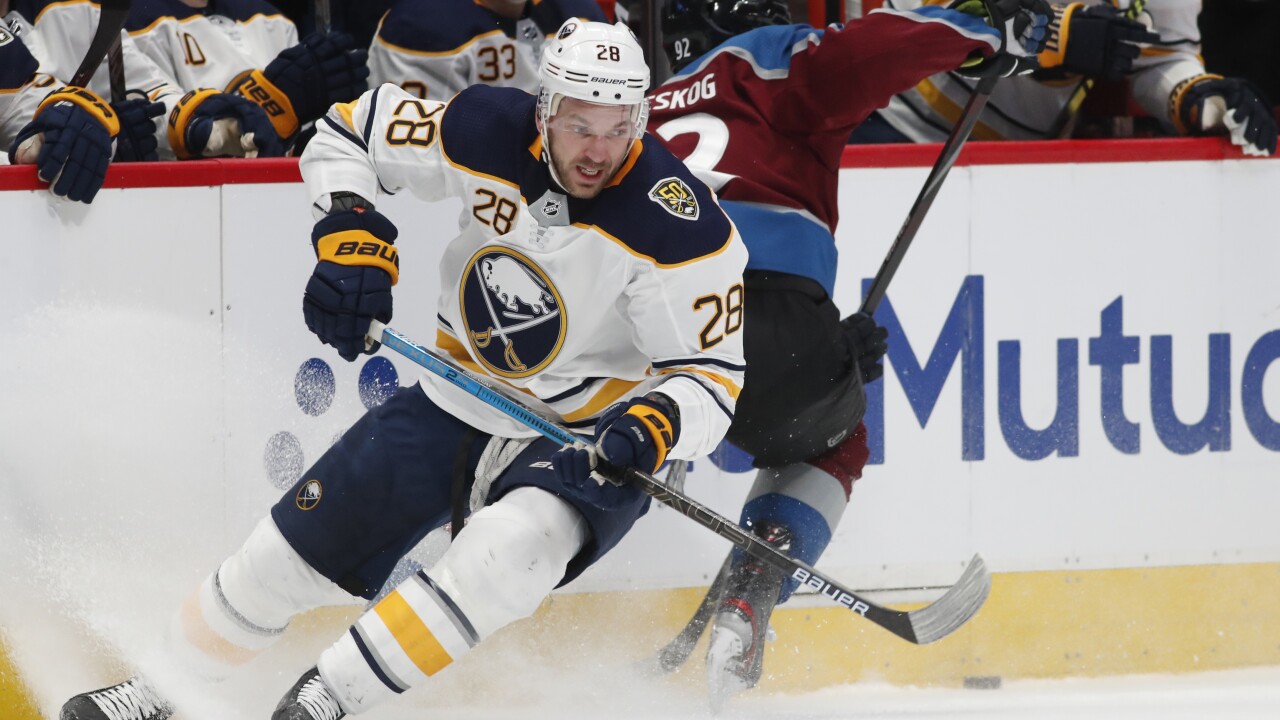 BUFFALO, NY (WKBW) — The Buffalo Sabres have reached a deal with Zemgus Girgensons, a three-year extension with an AAV of $2.2 million. Girgensons, a center, was an unrestricted free agent and was scheduled to hit the open market Friday.

Girgensons was drafted by the Sabres in 2012 and has played in the NHL since 2013, his best season on the ice coming a year later where he recorded 30 points in 61 games played. Last season he played in 69 games, primarily playing on a line with Johan Larsson and Kyle Okposo, and finished with 12 goals and seven assists.