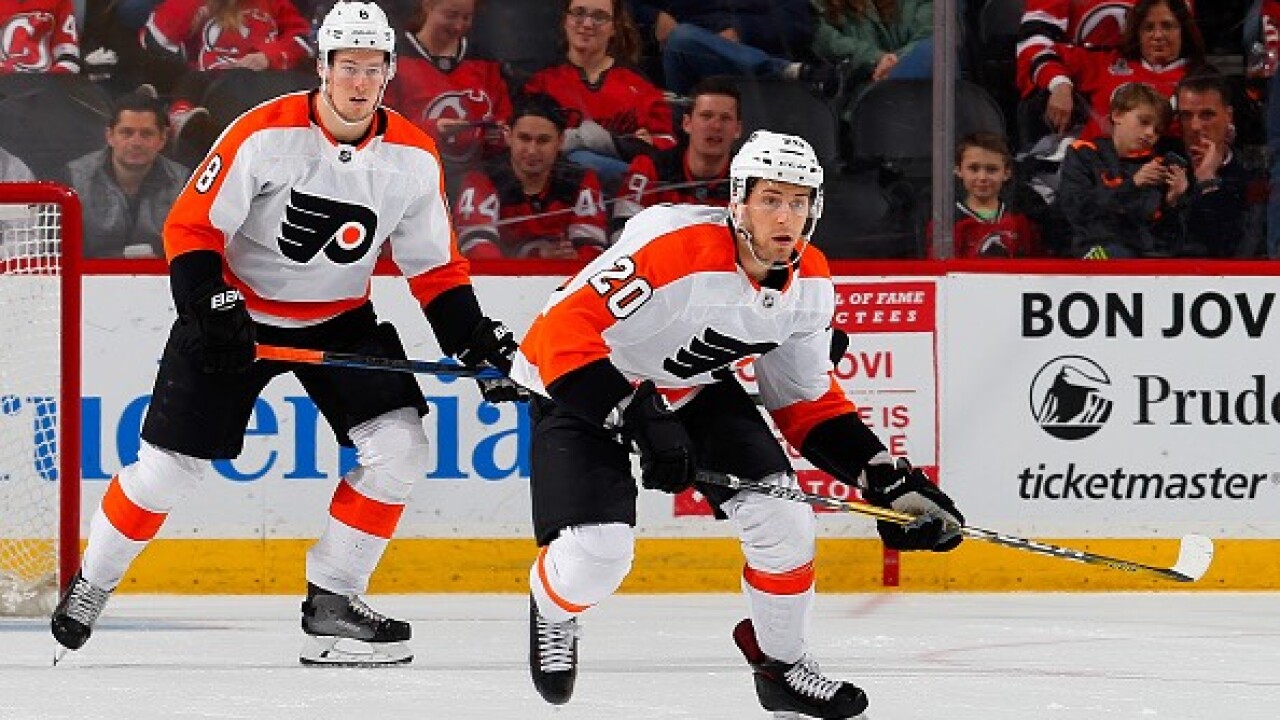 On Thursday, the Sabres acquired Taylor Leier from the Philadelphia Flyers in exchange for forward Justin Bailey.

Leier, 24, has appeared in 55 NHL games and tallied seven points. This year, with the Lehigh Valley Phantoms of the AHL, Leier has 18 points in 33 games.

Bailey, 23, was a second-round draft pick of the Buffalo Sabres in 2013. In 52 games played with the team, the Williamsville native recorded eight points. In 37 games with the Rochester Americans this year, Bailey has nine goals and 11 assists.