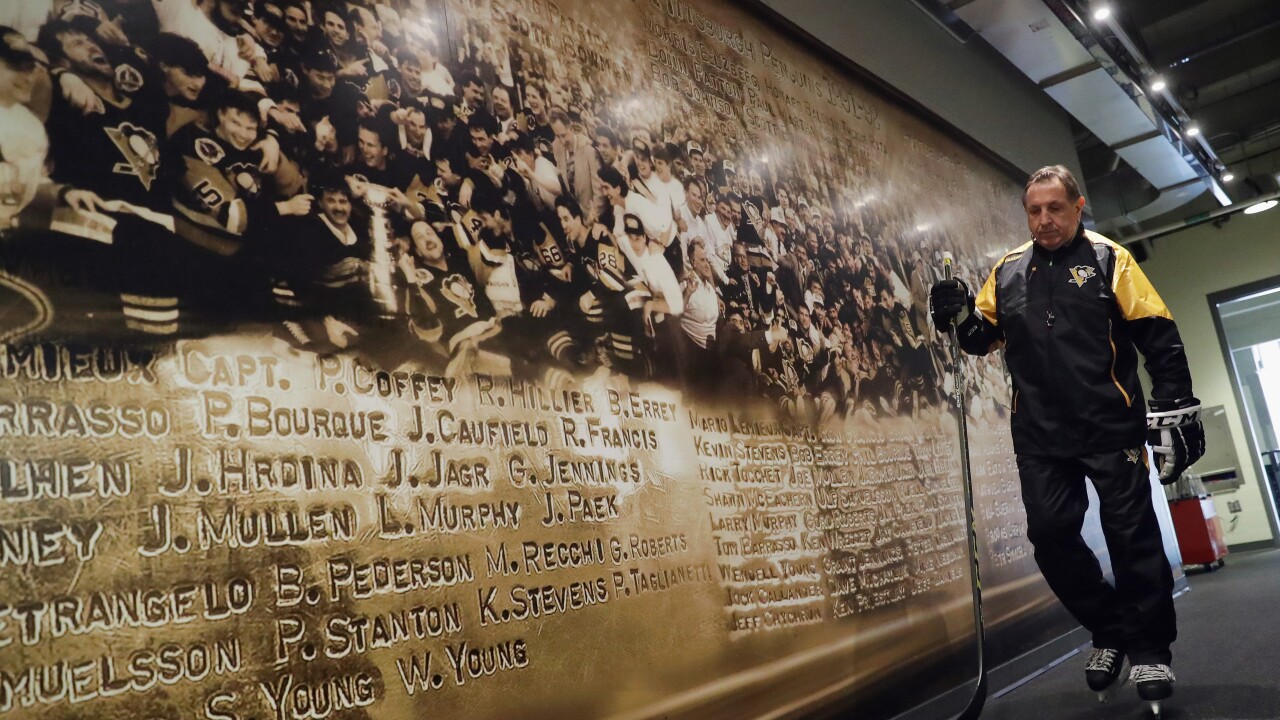 BUFFALO, N.Y. (WKBW) — According to Darren Dreger of TSN, the Buffalo Sabres have expressed interest in Jacques Martin as a candidate for their vacant head coaching position.

"This isn't a newsflash because it's been speculated. I'm told that Martin is a top candidate in Buffalo," Dreger told The Instigators radio show on WGR 550. "But yesterday I was told that Jacques is considered a top candidate -- we'll see."

John Shannon from Sportsnet has also heard the Sabres are interested in Martin, tweeting that both the Sabres and Senators have asked for permission to speak with the Pittsburgh Penguins assistant coach.

Jacques Martin has become a popular coaching candidate... with both Buffalo and Ottawa asking permission to talk to the Penguins’ assistant.

Martin, 66, has been coaching in the NHL since 1986 and has won two Stanley Cup titles in his career. Martin hasn't been a head coach in the NHL since he was relieved of his duties during the 2011-2012 season by the Montreal Canadiens.