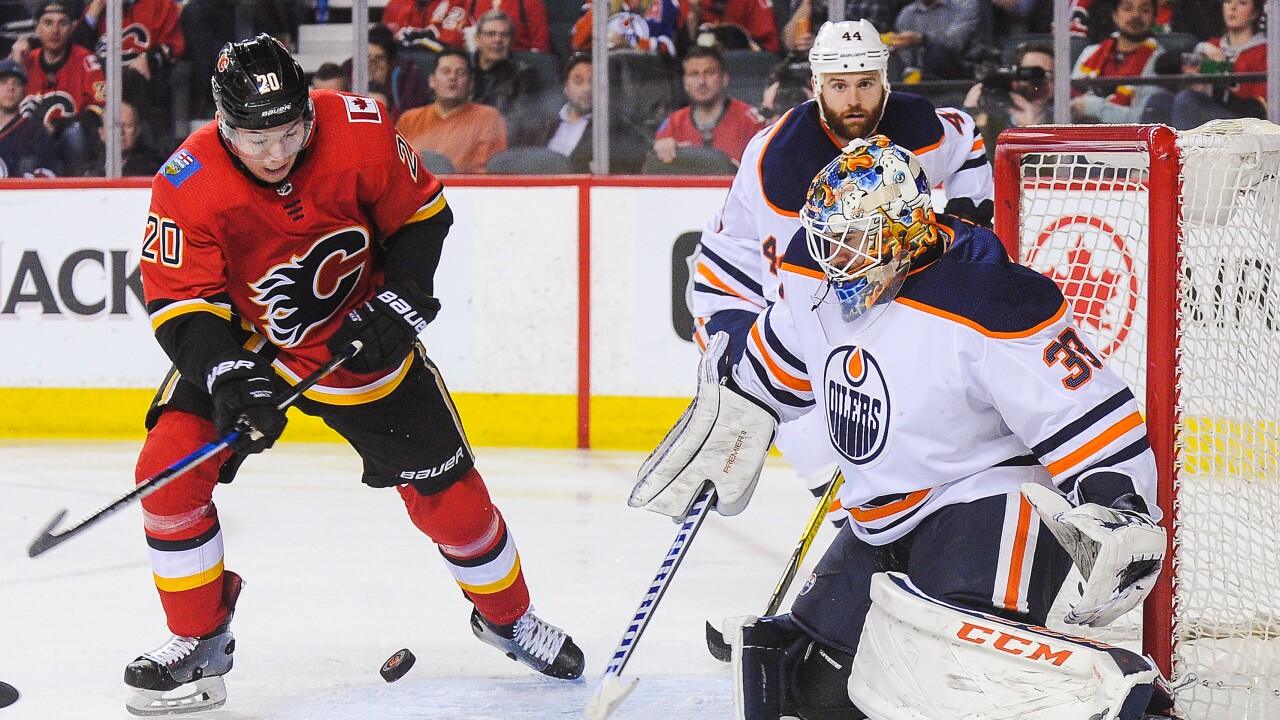 BUFFALO, N.Y. (WKBW) — According to Chris Johnston of Sportsnet, the Buffalo Sabres appear to be the front-runner to land forward Curtis Lazar.

It sounds like Curtis Lazar will land in Buffalo on a one-way contract after not receiving a qualifying offer from the #flames.

The 24-year-old center spent most of last season with the Stockton Heat in the AHL where he scored 20 goals and added 21 assists in 57 games played. A former first-round pick, Lazar has played in 246 games tallying 51 career points.

Johnston adds that the deal for Lazar with the Sabres will likely be a one-way deal.

Whenever the term "one-way deal" is thrown around some fans seem to get carried away. If the Sabres do indeed sign Lazar to a one-way contract it does not mean he needs to play in the NHL next season. If Lazar is signed and doesn't have a good camp or win a job with the Sabres, he can still be sent to Rochester. The one-way terminology essentially just guarantees that a player will make the same amount of money in the AHL and in the NHL. This is a low-risk move -- if he makes the Sabres he's a cheap contract with upside.

For those of you confused, a one-way deal doesn't mean a player can't go to the AHL. It means that if the #Sabres want a player [Lazar for example] in ROC, they would need to waive him. If the player clears waivers, he can go to the AHL but will make the same amount of $.