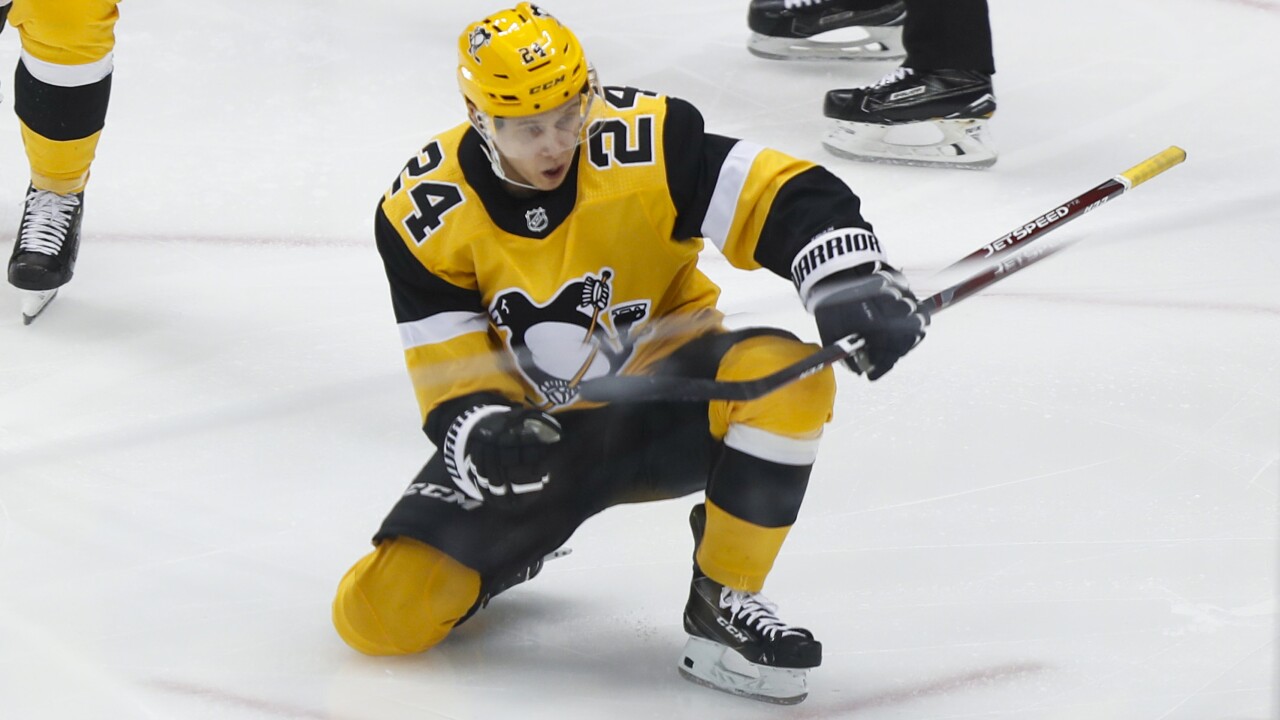 BUFFALO, N.Y. [WKBW] — The Buffalo Sabres have acquired forward Dominik Kahun from the Pittsburgh Penguins in exchange for Conor Sheary and Evan Rodrigues.

Kahun, 24, has 10 goals and 17 assists in 50 games played this season. Kahun is a restricted free agent in the summer.

Sheary, who was originally acquired from the Penguins, had nine goals and 10 assists with the Sabres this season.

Rodrigues, who had originally requested to be traded in December, had five goals and four assists in 38 games played this season. During his five seasons with the Sabres, Rodrigues had tallied 71 points in 192 games.

The Sabres managed to be buyers and sellers in the same deal.

With only limited exposure to Kahun, I've read and heard some nice things about him as a young player with upside. GM Jason Botterill managed to acquire him while getting rid of two players who were likely going to walk away in the summer for nothing. Seems like a good deal to me.

During his time in Buffalo, I've been a big fan of Evan Rodrigues game and never thought he was used properly. Sheary on the other hand just hasn't lived up to his potential in Buffalo. This deal makes sense for both sides and I think it's a win-win.